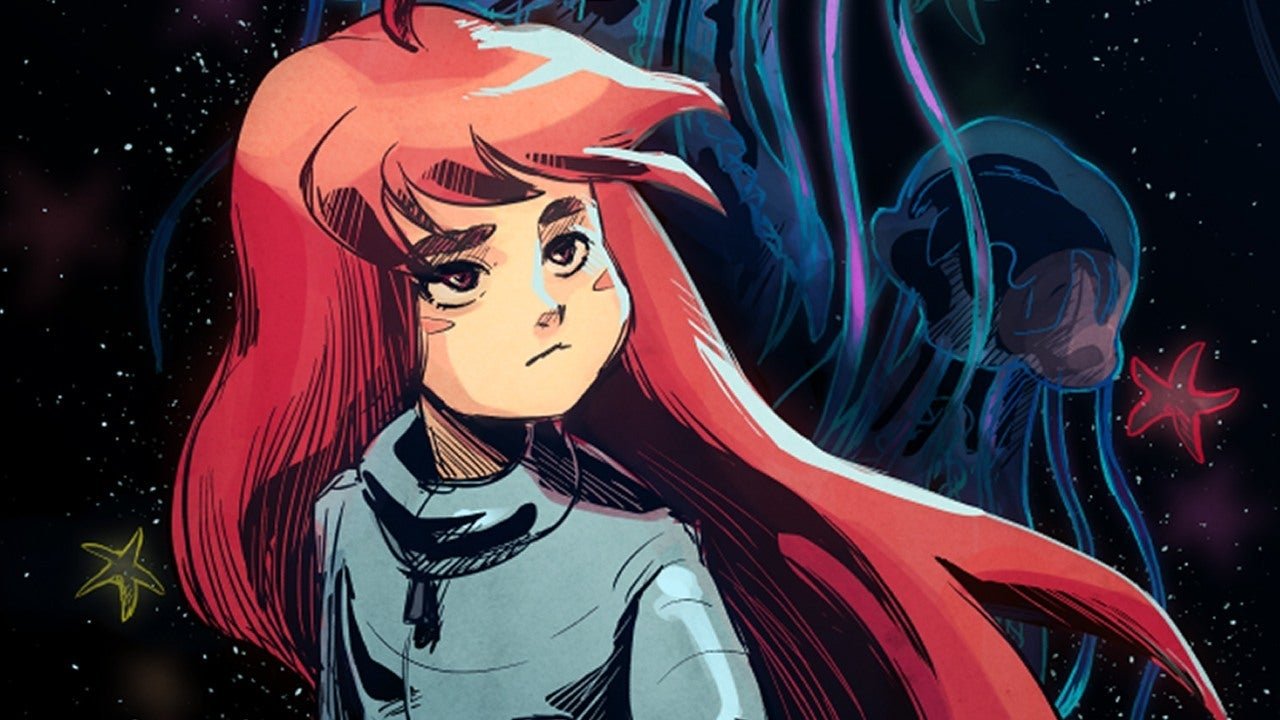 Celeste developer Matt Thorson has launched a new studio called Extremely OK Games (EXOK) to better reflect how he and his team have been making games. While Matt Makes Games (MMG) was started as a solo project, Thorson has acknowledged that it no longer makes sense for that label to continue.

In a post on the new website for EXOK, Thorson explained, “MMG will still be listed as the publisher or developer for TowerFall and Celeste, depending on the platform, but all our future work will come from EXOK. I started Matt Makes Games when I was working solo in my parents' basement, and I never thought I'd be working with such an amazing team on games of this scale. On TowerFall, my collaborators took a larger role than I anticipated, and on Celeste, it was obvious that calling ourselves Matt Makes Games had become silly.”

Thorson is joined at EXOK by programmer Noel Berry, artists Amora Bettany and Pedro Medeiros, business development manager Heidy Motta, and composer Lena Raine. While three of the developers previously worked remotely for Matt Makes Games out of São Paulo, Brazil, Thorson noted that working together in-person from the new Vancouver office should be more productive than a distributed approach.

“We've worked in-person before, for one long stretch of TowerFall's development, and it's much more productive and fun for us than remote work,” he said.

Vancouver is notoriously expensive for real estate, and for game developers setting up shop that means overhead costs could be much higher than in other regions. The area has been hit hard in recent years, losing studios from Capcom and Bandai Namco among others, but there is at least a 17.5% tax credit for interactive digital media (IDMTC)that was introduced last September -- still, that credit does not compare favorably with the 25% break offered by Alberta. It’s not clear if EXOK is going to benefit from the IDMTC. GameDaily asked EXOK for comment on the studio launch and the prohibitive cost of living in Vancouver. We’ll update this story if we receive a response.

Celeste, which importantly shines a spotlight on the topic of mental health, was easily one of the best games of 2018, and aside from numerous accolades, it also managed to perform quite well for an indie title from a small studio. It sold over 500,000 copies by the end of the year, and Thorson said that its success “has allowed us to set up a lot of things that will make our work better, faster, easier, and more fun.”

Part of working better and faster may be tied into the fact that EXOK now has a flatter structure. “Forming EXOK has also conveniently allowed us to restructure things in a more equitable fashion, so that we can all share ownership over our collective efforts,” Thorson said.

While the details of the restructuring are not 100% clear, it does sound somewhat reminiscent of the cooperative idea recommended by Glory Society, which could be an attractive avenue for developers who can’t or don’t wish to unionize. Establishing a studio that’s more equitable in its ownership and “operates democratically in all aspects,” as Glory Society describes, may be a solid approach to development for veterans of the game industry, but it could have its pitfalls for young, rising talent from the indie scene.

Nicholas LaBorde of Louisiana-based indie studio Raconteur Games believes that a cooperative model can be successful but it would hinge on the “experience and, more importantly, [the] maturity of the people at hand.”

Without the right level of maturity, proper decision making on a project could become a hurdle. Sometimes leaning on leadership is a good thing.

“A bunch of younger devs with few to zero shipped projects between them probably shouldn’t start with this structure,” Laborde advised. “It can lead to a lot of infighting because no one would be exceptional at any particular thing, and it’s harder to make decisions.

“On the other hand, I can envision a group with lots of experience/‘power players’ dominating the group and effectively creating a shadow hierarchy even if on paper they’re equal. The assumption here is that people will inherently behave as if they are all equal and with good intentions, which time and time again history has proven that we aren’t that great at that as a species! See: all of human history.”

That said, Laborde “absolutely believe that these coops can work,” as long as the developers have the right attitude. “I’m curious to watch these coop teams grow and thrive and hope that it can set a standard for future groups,” he said.

Vlambeer's Rami Ismail largely agrees. He noted to GameDaily that a lot of the larger indie studios are leaning less on freelance workers and more on full-time employees, which is an encouraging trend. As for the coop idea, he remarked that there are substantial benefits such as "equal ownership, equal income, and (theoretically, at least) equal power."

He continued, "The downsides are also obvious: someone being problematic, or not fitting the team, or lifes or creative processes diverging will be a lot harder to untangle (with the exception of the problem being leadership). In a lot of ways, being able to do a 'fair' split requires people to know each other well, and the capital and experience to set up a structure that is safe, fair, and legally sound. In many ways, it's similar to the open/closed office space - it's not a better or worse way, just a different way. The fact that this is an accepted option now is great, and will allow for interesting new collaborations that couldn't exist before."

To be clear, EXOK hasn’t specifically called itself a coop, but if that is the approach the studio is taking, Thorson and his team certainly have enough experience under their belt that would make it seem like a good model for the company to follow.

In the meantime, EXOK has released Chapter 9: Farewell DLC for Celeste today, and the studio is in a “very exploratory phase” for its new project, which it’s dubbed EXOK1.