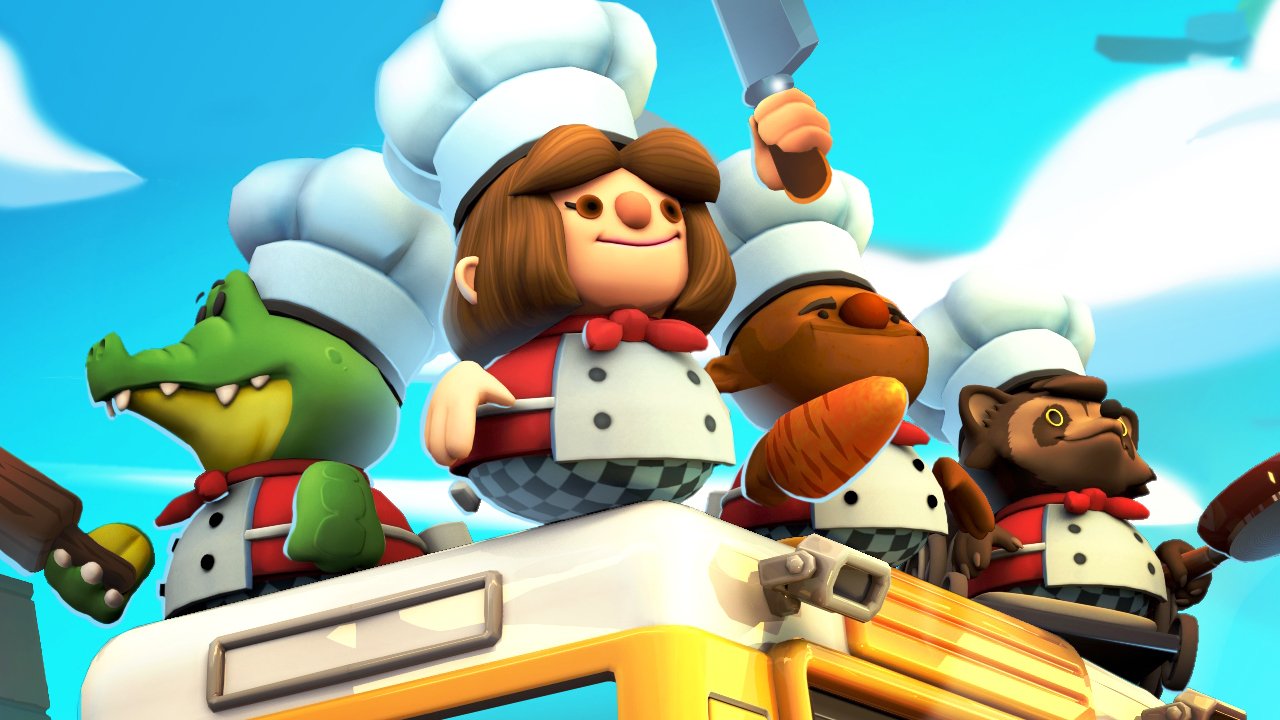 Team 17 has pulled together a list of development studios the company is looking to potentially acquire after a killer start to fiscal 2019.

The UK-based publisher behind games like Yooka-Laylee, the BAFTA-winning Overcooked series, and My Time at Portia disclosed the list’s existence as part of a GamesIndustry.biz article detailing the company’s latest financials. But Team 17 has stressed that it won’t be going head first with regards to who to pick up, noting any acquisitions would be working on new IP.

“We won't be rushed into anything," Team 17 CEO Debbie Bestwick said. "We will do what we believe is right. It's really easy to spend money. Acquisitions are really easy, but good acquisitions are much harder. I grew up during the era of Infogrames and I saw a lot of bad acquisitions. What's important is the right acquisitions that suit our business.

“We are building the business that we want long term. What is important for us is additional resources. We have a target list, and we're looking at them in terms of studio acquisitions. Where it is quite interesting from that side is that they're not just going to be on work-for-hire projects, but they'll be working on new IP. We are investing in our internal new IP as well."

“We're not the same as every other publisher out there,” she said. “We enhance the quality of the games that come to market. Overcooked 2 was made in our studio last year, alongside [Overcooked 2 developer] Ghost Town. They could sit in the creative capacity where they were checking we weren't doing anything wrong.

“Hell Let Loose had a lot of input from our internal studio. My Time At Portia, we made the console versions for them. Games like Golf With Your Friends, which we don't talk about too much because that's more about next year, we handle all the development of that game in our studio in Wakefield. We're probably one of the biggest secrets in terms of what we do co-dev in the industry."

Team 17 is set to move into new offices by November, but despite that, the acknowledgement of looking at acquisitions, and serious company growth, Bestwick is keen to err on the side of caution for what will come next for the company’s future. “Obviously we are ambitious, but I believe we have to be allowed to do things the right way, and the way that we believe in.”