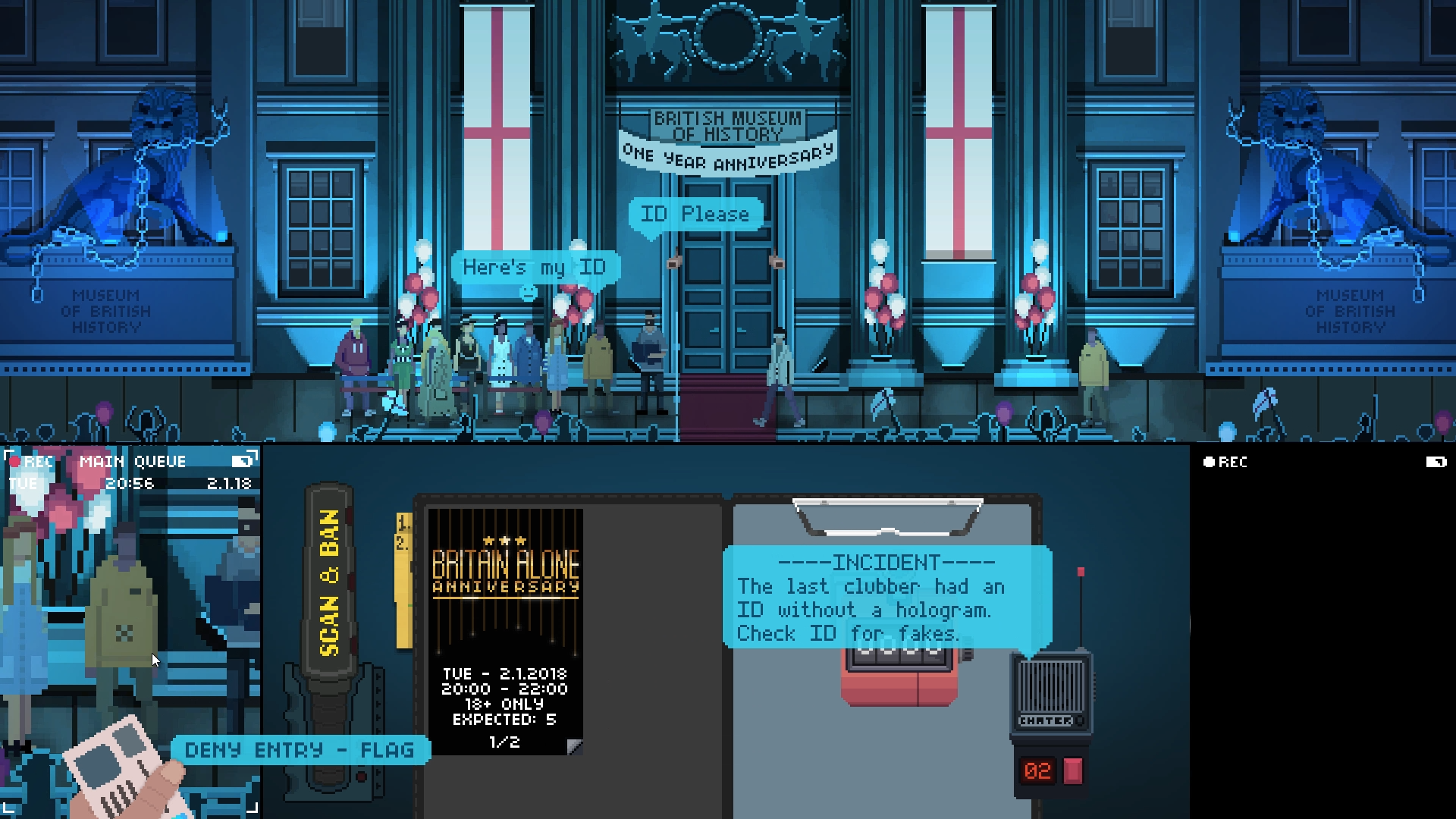 For over 15 years, Steam has dominated PC game distribution. Other platforms for digital game sales have emerged in that decade and a half, many with their own benefits, but not all survived the market — and those that did couldn’t put a dent in Valve’s stronghold on PC sales. The launch of the Epic Games Store late last year, with its aggressive exclusivity deals and favorable revenue split, was the shot in the arm the PC games market needed. Although it was welcomed by many game devs and publishers, EGS was also met with backlash by gamers, and some have turned down Epic’s exclusivity arrangement in order to remain on Steam.

According to a new report from publisher No More Robots, that may not be the smartest business move, especially for smaller devs. Using his years of experience selling games on Steam and analyzing sales data, No More Robots’ Mike Rose used publicly available stats to determine how well PC games are selling on Steam this year. “Spoiler: not great,” the report concludes.

The report was compiled with information from games released between July 5, 2019 and August 6, 2019, compared against data from the same period in 2018. A major caveat is that No More Robots didn’t include any sales data from AAA titles in its report; for the majority of publishers on Steam, it’s “not particularly useful knowing how Wolfenstein sold.” Rose also removed games without 10 or more user reviews and the top and bottom 5% of games “to reduce noise from outliers.”

Given those guidelines, the analysis of the remaining 170 games isn’t encouraging: sales are down 70% from the same period last year, with median sales of 1,500 copies. Another grim statistic: revenue is down 47%, and developers and publishers are chronically underpricing games to their own detriment. Steam has become a race to the bottom.

It’s true that gamers’ perception of value has changed in the era of free-to-play and games-as-a-service, which could be why companies feel they need to price titles aggressively in a competitive market. However, games priced at $10 or less actually sold the fewest copies of the analyzed titles (around 1,000). In fact, games available at $21 or higher sold best, and naturally generated far more revenue.

“I think the pricing situation all comes down to the perception of value. When you price your game at 10 dollars, it’s like you’re telling the average consumer that your game isn’t worth much,” Rose said in an email to GameDaily. “Your game ends up falling into a sea of other low-priced games with the perception of being low quality. When you price your game higher, it ends up standing out, and a consumer is more likely to take note. Why is this game more expensive? Why is the developer charging more? I’m going to click on this game’s store page to find out. And from there, the consumer may decide well hey, this looks like my thing!”

The report stresses that these numbers are estimates, and reaches a few possible conclusions about these grim results. Aside from underpricing and competition from frequently updated titles like Fortnite, the rise of subscription services could also be negatively affecting Steam game sales. On top of that, “The number of games coming out is still rising month by month,” and backlogs are filling up, making it harder to keep up with new releases that don’t get a lot of publicity. Steam is also infamous for its discoverability issues, though Rose believes Steam Labs might help. “I’m a massive fan of what Valve is doing with Steam Labs, and what they’ve put forward so far seems pretty promising,” he told GameDaily.

As for how to improve, Rose recommends building a solid community around games, gaining a better understanding of why people buy games, and developing a solid marketing plan. Also important is pricing appropriately; “your game is worth more than you believe.” “A lot of developers think it works in the entirely opposite direction. They believe that a lower price point will lead to more people biting the bullet and buying their game — but there’s just nothing to prove this is the case, and at that point, all you end up with is a game with a low price point,” Rose added in his email. “One of our core beliefs at No More Robots is that our games are worth paying real prices for, and so we charge higher prices accordingly — and we rarely get complaints about our prices.”

Just last month, Ubisoft’s Chris Early called Steam’s business model “unrealistic,” adding, “It doesn't reflect where the world is today in terms of game distribution.” No More Robots’ report supports that statement; it’s becoming increasingly clear that the long-dominant marketplace is no longer the best option for many developers.

Rose says “it’s tough to quantity whether Epic has truly impacted Steam sales yet,” noting that it will probably “be another few years before we can genuinely see any impact there.” That said, the report makes it easy to see why developers find Epic’s better revenue split and guaranteed minimums are causing developers to jump ship en masse.

You can read No More Robots’ full report here. It’ll be interesting to see how Steam and the Epic Games Store are faring in another year, and if Steam does anything to right the ship; Steam Labs may have been a step in the right direction, but Valve has a long way to go if it wants its storefront to continue being the premier option for PC games.