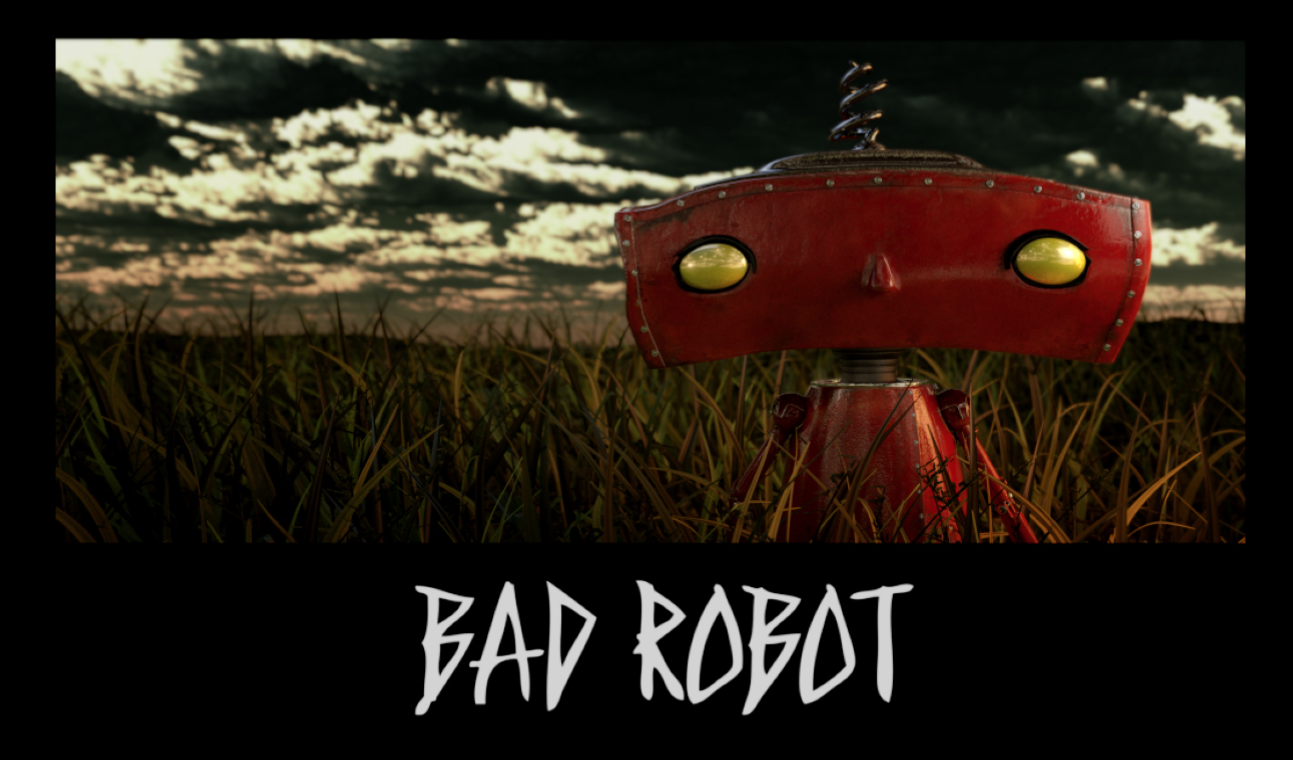 Update (9/12/2019): Variety is reporting that Bad Robot's deal with WarnerMedia is valued at $500 million. It's not all good news for those connected with the company, though. Variety is also reporting layoffs at Rooster Teeth, which is owned by WarnerMedia subsidiary Otter Media.

An internal memo obtained by Variety reveals that 13% of Rooster Teeth's employees have been laid off. The cuts amount to 50 people, with layoffs touching nearly every part of the business. This follows WarnerMedia's decision to close Machinima earlier this year, though some of its programming was brought under Rooster Teeth's umbrella.

The deal builds on the duo’s 13-year relationship that covered television only. The new agreement expands that and will see Bad Robot create programming in a variety of genres and formats for every medium and broadcast option WarnerMedia offers.

This includes basic cable, premium channels like HBO, on-demand services like HBO Max, and broadcast networks. The deal also includes Bad Robot Games, led by David Baronoff, who has been with the company since 2006 (coincidentally, when Bad Robot first signed with Warner Bros. Television Group).

The Tencent-funded venture was announced in 2018 and is focused on “large-scale and indie titles for the mobile, PC and console markets.” At the time, Bad Robot Games hinted at a project connected with Abrams’ Cloverfield franchise and a partnership with Epic Games and Chair (Infinity Blade, Shadow Complex) called Spyjinx.

Spyjinx was first announced in 2015, but not much has been seen of it since then. In fact, all we know about the game is the same thing the official website offered nearly four years ago. “Powered by Unreal Engine 4, SPYJINX is a unique mix of action strategy gameplay, dynamic world building and RPG character development – all set in a thrilling, treacherous world of espionage,” the marketing blurb reads. The game was announced for PC and mobile devices.

Epic has confirmed to GameDaily that Spyjinx is still in development.

For comparison, Fortnite was revealed on Game Informer’s May 2014 cover (the first free-to-play game to get that honor). Fortnite’s player-versus-enemy mode, “Save the World” game out in April 2014. Fortnite Battle Royale, which propelled it to worldwide phenomenon status came out in September 2017. That is to say that Epic isn’t known for rushing its games out the door.

As part of the WarnerMedia arrangement, J.J. Abrams will fulfill his obligations to Disney directing Star Wars: Rise of Skywalker. Bad Robot will continue to honor its commitments to Paramount including its work on the Mission: Impossible franchise.

Given Bad Robot’s experience across mediums and the multi-format nature of this arrangement, there are some interesting opportunities here. It’s not absurd to consider that the company will leverage its storytelling experience and interactive media know-how to give Warner’s HBO Max a fighting chance against Netflix, Disney+, and other subscription services.

Netflix has started experimenting with interactive programming. Charlie Booker’s Black Mirror: Bandersnatch, Bear Grylls’ Man vs. Wild, and four other interactive titles are available now. Among them is Telltale Games’ Minecraft: Story Mode (currently delisted on every other platform). Interactive content on subscription services is a bulwark against mega-success games like Fortnite, which Netflix warned investors about as a key competitor.

Leveraging Abrams’ Bad Robot to program against Netflix, which already has a head start, would be wise. It would also give Warner Bros. Interactive Entertainment some potential options as we enter a new console cycle, typically the friendliest time for new IP. But even if WarnerMedia doesn’t have aspirations of combatting Netflix’s foray into accessible interactive programming, locking up Bad Robot with an exclusive deal is going to give HBO Max and the rest of Warner’s distribution outlets a shot in the arm.