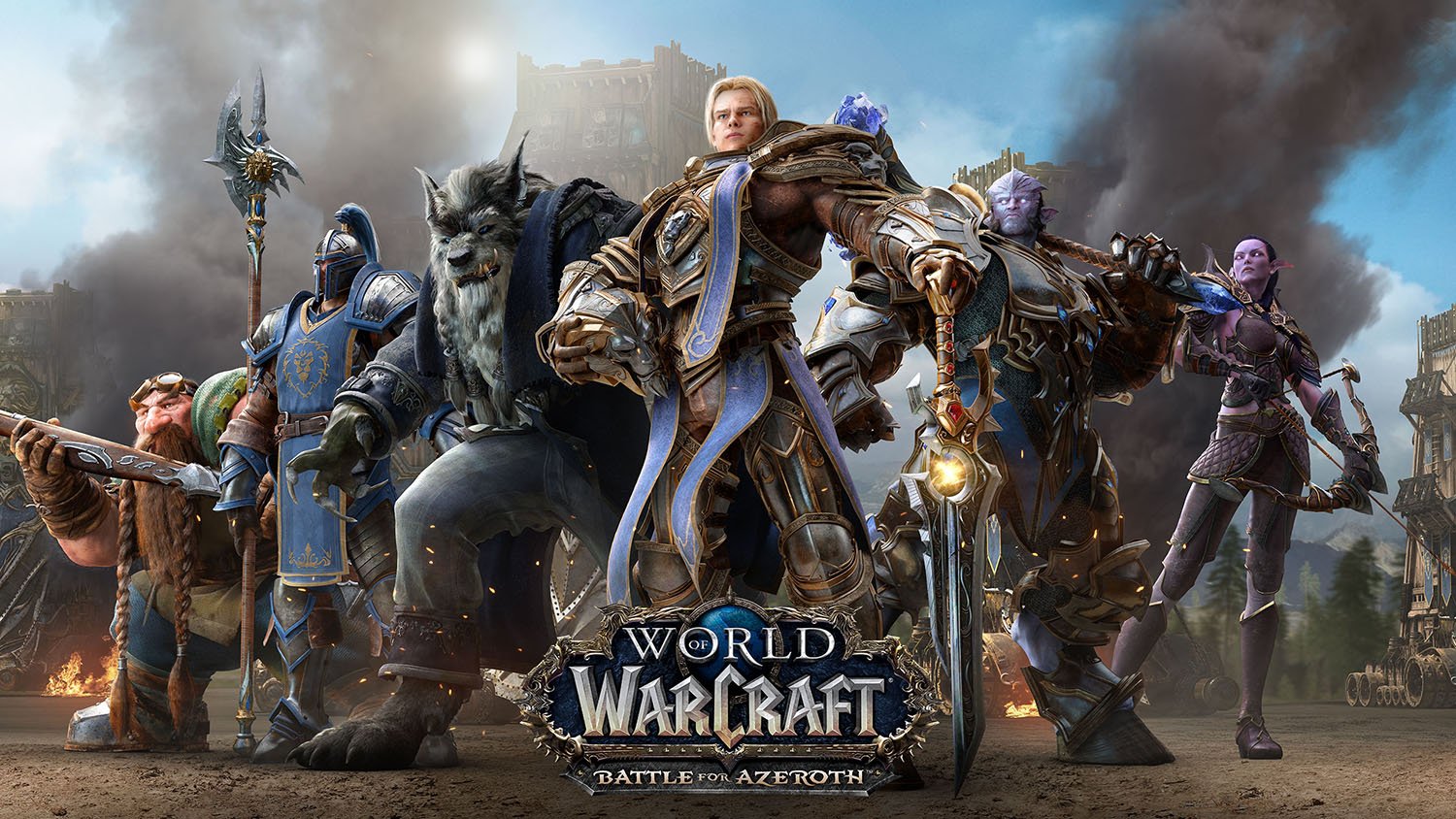 No longer will new WoW players have to buy a World of Warcraft Battle Chest (base game with all of the expansions) to get access to all the latest content in Azeroth. The language on the World of Warcraft shop page on Blizzard’s site has been changed to reflect this new model: “Get access to World of Warcraft and every expansion through Legion with your subscription—no additional purchase required.” According to Gamasutra, players will still need to purchase Battle For Azeroth, the upcoming expansion, for $49.99.

For years, World of Warcraft has been making bank by retaining an incredible number of subscribers over a long period of time, while ensuring that they all purchase the base game and each of the expansions in order to stay up-to-date with in-game content and level-caps. But as the WoW subscriber-base is on a downwards trajectory (and they are one of few subscription-based massively multiplayer online role-playing games out there), Blizzard decided to shake things up and harmonize pricing into the subscription model.

There aren’t that many major players left in the MMO landscape these days. Bethesda’s Elder Scrolls Online (and its most recent expansion, Summerset) clocked in at 8.5 million subscribers last year. Square Enix’s magnum opus of an MMO, Final Fantasy XIV, continues to be an explosive hit with a player count of around 10 million.

If World of Warcraft is going to remain a heavily premium experience, leaning hard on subscriptions, then it has to modernize its pricing structure. Games-as-a-service has introduced a new way of doling out content to players that is more effective (and less financially intrusive for the consumer) than purchasing expansion after expansion. What this change will do, beyond providing players a less confusing way to play WoW, is harmonize the fragmented player-base and encourage old players to come back to experience Azeroth anew.