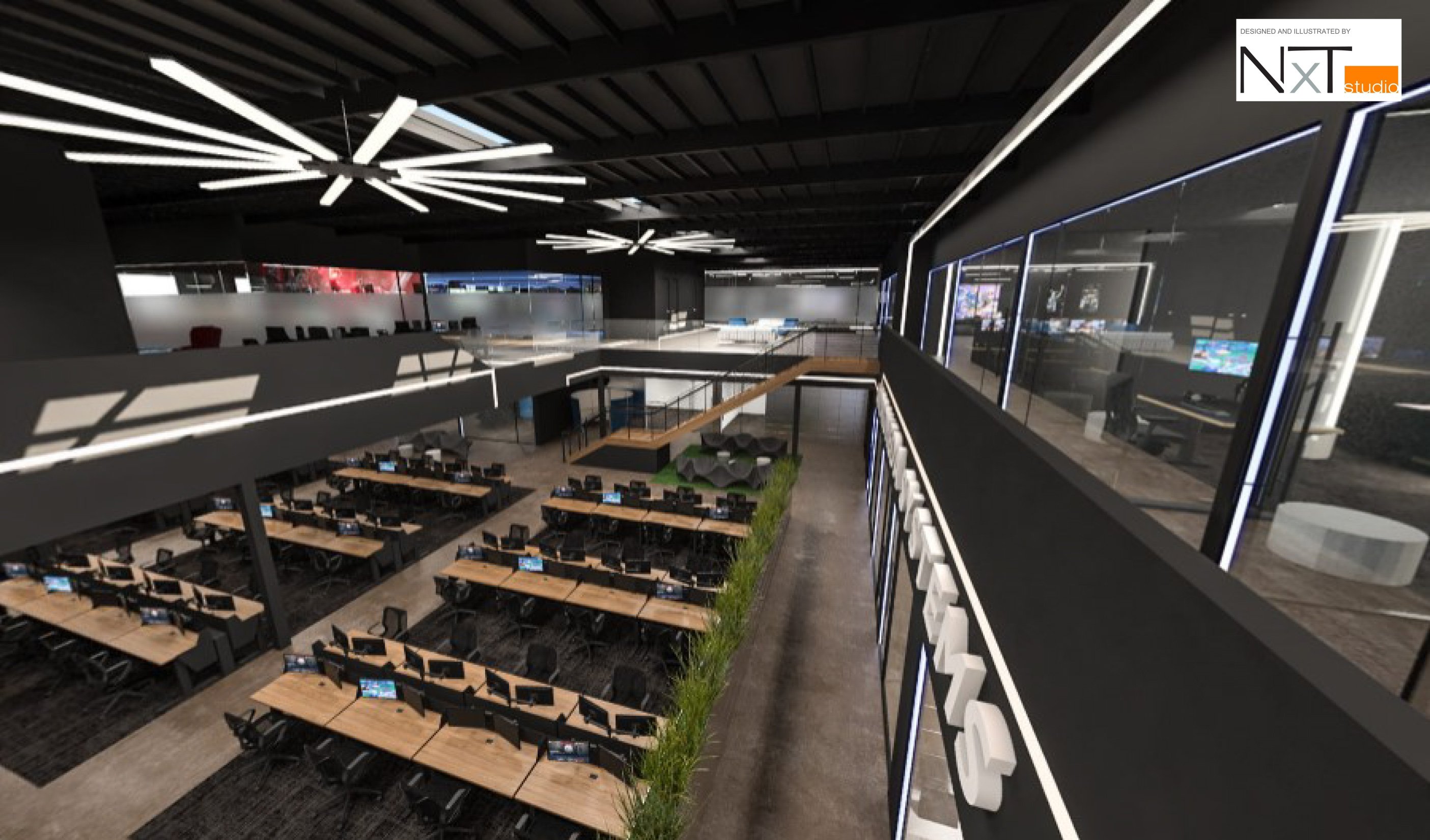 Esports organization TSM has announced it has begun construction on a brand new esports practice facility that’ll be based in Los Angeles and is set to open in early 2020.

The facility is being built to not only help house the entire TSM organization that it represents across many games, but will also include gaming and coach rooms that’ll contain the “most up-to-date” tech, equipment and services; help the organization’s content teams and travelling content producers coming to LA by including streaming rooms and video editing rooms; and, importantly, a fitness studio and wellness facility that’ll keep an eye on players’ physical and mental health.

Lenovo will furnish and outfit the gaming lounge for players, which will be known as the The Lenovo Legion Lounge, and will include high-end Lenovo gaming PCs. TSM said it’ll announce additional brand partnerships “in the near-future,” but added the Lenovo tie-in and others like it “will differ from standard ‘naming rights’-type of arrangements”.

TSM also noted brands will also have the chance to “drive performance and innovation in the esports ecosystem” through real-time data and feedback from the TSM roster and influencers when their products are included into gameplay, streaming, and day-to-day routines.

“TSM is an organization of firsts, and our facility will be no different. This is an investment in not only our teams and players, but our organization,” said Andy Dinh, CEO and founder of TSM.

“We will provide our players and fans alike with an experience like none they have ever seen. Featuring world class technology that will be integrated even into the scrim room, content studio, streaming setups, and even the chairs. This will be unlike any other team’s facility- purposefully built in Los Angeles which is the world capital of esports.”

“Walking into this building will give partners and athletes alike the feeling that they are looking at and experiencing first-hand the future of gaming and esports,” added TSM Chief Revenue Officer, Brad Sive. “This facility is a critical part of our organization, and serves as one of our four pillars. The others, Esports, Websites, and Influencers, all set TSM apart from the others, and guide our plans for the future.”

Los Angeles has been fertile ground for esports since the start of the sector’s growth. LA has seen the formation of teams in some of the biggest championships. This sentiment is not lost on Los Angeles mayor Eric Garcetti, especially in light of the city’s ongoing preparations to host the 2028 Olympics.

“Los Angeles is the esports capital of America — a place where dreamers and doers push the limits of what is possible in sports and technology,” said Garcetti. “Esports brings people together and helps to power our economy to new heights. The opening of the first Esports practice facility for TSM marks the start of a new chapter in our proud tradition of innovation.”