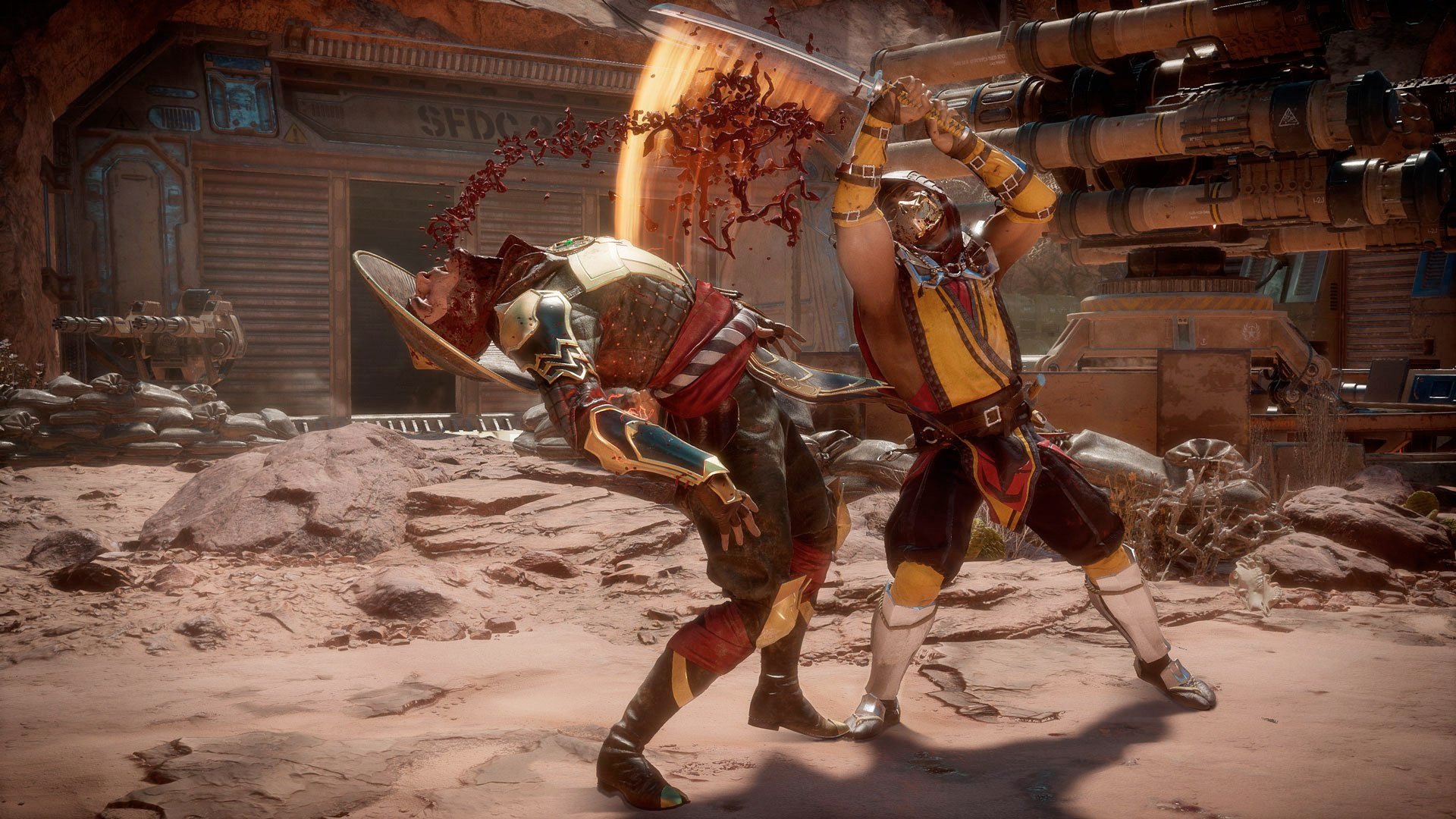 The NPD Group has released its monthly report analyzing sales data of video game hardware, software, and accessories, and the results show that the industry is in a bit of a slump. August hardware sales dropped 22% when compared to the same month in 2018, while games themselves (physical and digital) saw a 24% stumble. Accessories, on the other hand, remained fairly steady, with only a 6% decline, thanks in part to a steering wheel renaissance; led by the Logitech G920 Driving Force Racing Wheel, the driving game accessories saw a 60% jump in dollar sales.

The report also analyzed game sales over three periods: August 2019, 2019 year-to-date, and the twelve-month period ending with August 2019. When it comes to the single month, Madden NFL ‘20 was the top seller, with the eight-year-old Minecraft coming in second, proving that the latter game continues to have a long tail. Five of the ten best sellers were Nintendo Switch exclusives: Fire Emblem: Three Houses, Super Smash Bros. Ultimate, Super Mario Maker 2, Mario Kart 8, and Astral Chain, the only new release of the bunch.

When it comes to year-to-date software sales, Mortal Kombat 11 is leading the way, an unsurprising revelation considering how engaged its fans are. Kingdom Hearts III, Madden NFL 20, Tom Clancy’s The Division 2, and Anthem round out the top five YTD. It’s actually a bit surprising to see Anthem so high up in the rankings, given its launch issues and absence from the EA Play lineup in June.

As for the last twelve months, quite a few 2018 titles are still showing strong sales, with Rockstar Games’ Red Dead Redemption II topping the list. In fact, the only 2019 title to make a dent in the top ten is — unsurprisingly — Mortal Kombat II.

While it may seem alarming to see a decline in game sales, it’s not necessarily a cause for major concern. Next-gen Xbox and PlayStation consoles are due to be released in the near future, and the end of the console generation historically comes with lagging sales. The biggest emerging trend from the last fewmonths is that the Nintendo Switch has become a force to be reckoned with, which puts those “Nintendo is doomed!” hot takes from the Wii U years in a more... humorous light.