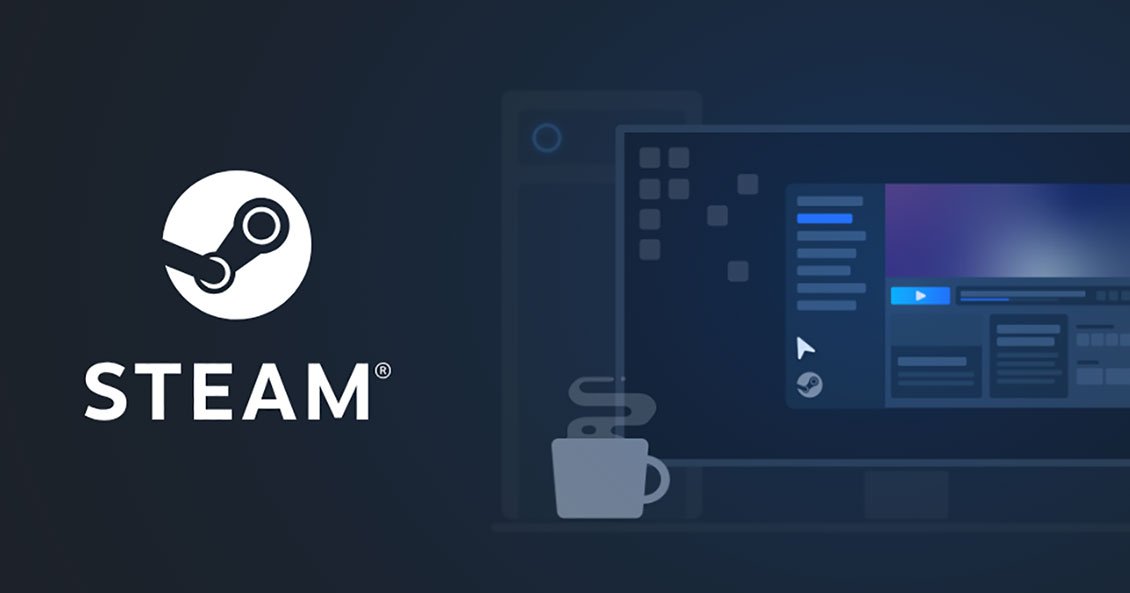 It’s been a tough year for Steam. Indie sales appear to be down year-over-year, while the rise of the Epic Games Store (and its aggressive 88/12 revenue split) has put some of Steam’s shortcomings in a new light now that it’s facing some significant competition for exclusives. One issue that’s frequently mentioned is Steam’s problem with discoverability; it’s hard for users to find games outside of high-profile, popular titles, which in turn makes it hard for smaller devs to get their creations out there.

Valve is now tackling Steam’s discoverability issues head-on with an update designed to make new titles easier to find. “Today's Steam Store update features several algorithmic changes and bug fixes in an effort to be more precise and more diverse in how Steam presents games via tags in the Recommendation Feed, as well as the ‘More Like This’ and the ‘Recommended for You’ sections of the store,” a Steam rep wrote in a blog post.

The updated algorithm is the result of user feedback and an “experiment” in which a small group of users saw different search results than the rest of Steam’s user base. By making the “Recommended for You” section “less biased towards popular games,” the experiment group clicked on new titles 15% more than users in the control group. “The increased personalization means there is an even greater variety of games being shown in this section, and customer impressions are more evenly distributed among them,” the post states.

As far as bug fixes go, there were apparently some pretty significant ones to address. For example, the “Similar by Tags” section of Steam’s Recommendation Feed was drawing too heavily from Top-Rated Games, which doesn’t change often. As a result, users were being recommended the same titles over and over — titles that were usually already popular and didn’t necessarily need heightened discoverability.

Overall, the experiment group visited 75% more unique games, and average visits per game rose 48%. As a result, these changes have gone from experimental to official and are now available for all Steam users.

The discoverability update is rolling out alongside Steam’s overhauled Library, also due out this week. It’s a good start for Steam, but Valve’s storefront still has a few other problems to address, among them its inconsistent curation process. Then there’s that revenue split; while publishers are eligible for a bigger slice of the pie when games reach $10m and $50m in revenue, that does nothing to help smaller developers who are struggling just to break even. It’s easy to see why some are ditching Steam in favor of the EGS. It’s been a transformative year for digital PC game storefronts, and with Steam’s grip on the market slipping, it’s likely that Valve will eventually have to address issues beyond discoverability in order to remain competitive.