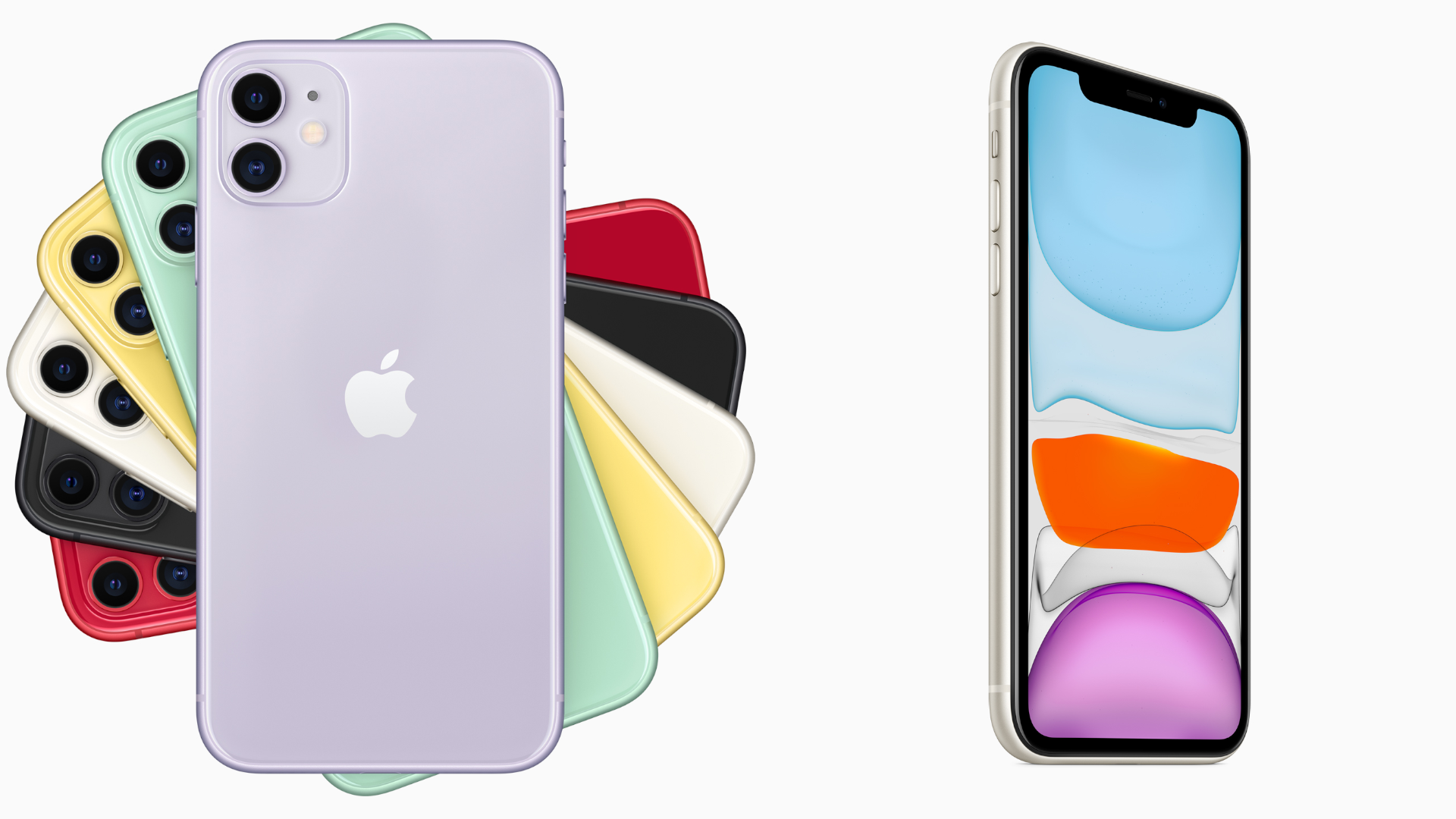 According to a new report from analyst firm Newzoo, revenue generated from games played on smartphones, which are owned by nearly half of the world's population, is set to almost hit $70 billion.

In Newzoo's latest report on the global mobile marketplace, the firm has stated that game revenue will globally grow by a yearly rate of 26.7% to $68.5 billion. China will lead the way as the biggest market ahead of the United States ($12.1 billion) and Japan ($11.5 billion). Within the next three years, global mobile game revenue will be approaching the $100 billion mark, coming in at $95.4 billion.

Newzoo also said 3.2 billion people worldwide are to own a smartphone by the end of this year, with annual growth of 8.3. China, the biggest smartphone market worldwide, is set to have the most users with 851 million users ahead of India’s 346 million and 260 million from within the United States. 3.8 billion smartphones will be in active use this year, a year-over-year increase of 7.6%, with China's share clocking in at 1.1 billion devices.

Although Chinese brands such as Oppo, Vivo, Huawei, Xiaomi, and OnePlus are dominant within the world’s ten biggest smartphone brands, Apple and Samsung still remain the two top leaders. But when it comes to operating services, Android is dominant over iOS. Android's Google Play store is set to bring in more revenue ($24.5 billion from the Google Play store plus $10.5 billion from third-party storefronts for a combined total of $35 billion) than its Cupertino-based rival OS ($33.5 billion) and a market share of 51.1% for Android to iOS’s 49.8%.

By 2022, Newzoo added in the report, Android will have stretched its market share lead over iOS, taking 56% of all revenue for the mobile games market compared to the 44% that's forecasted to be generated from iOS.

According to Newzoo CEO Peter Warman, the 5G launch will help result in “seamless cloud gaming on mobile,” as well as a “smoother, more comfortable VR/AR experience." But, he added, to say this was the year of 5G would hyperbole. “While the year does indeed mark the beginning of the global 5G transition, there are still many obstacles to overcome before its benefits are fully realized and 5G becomes as established as 4G is today.”