Apple Arcade beta goes live, surprising some of its developers 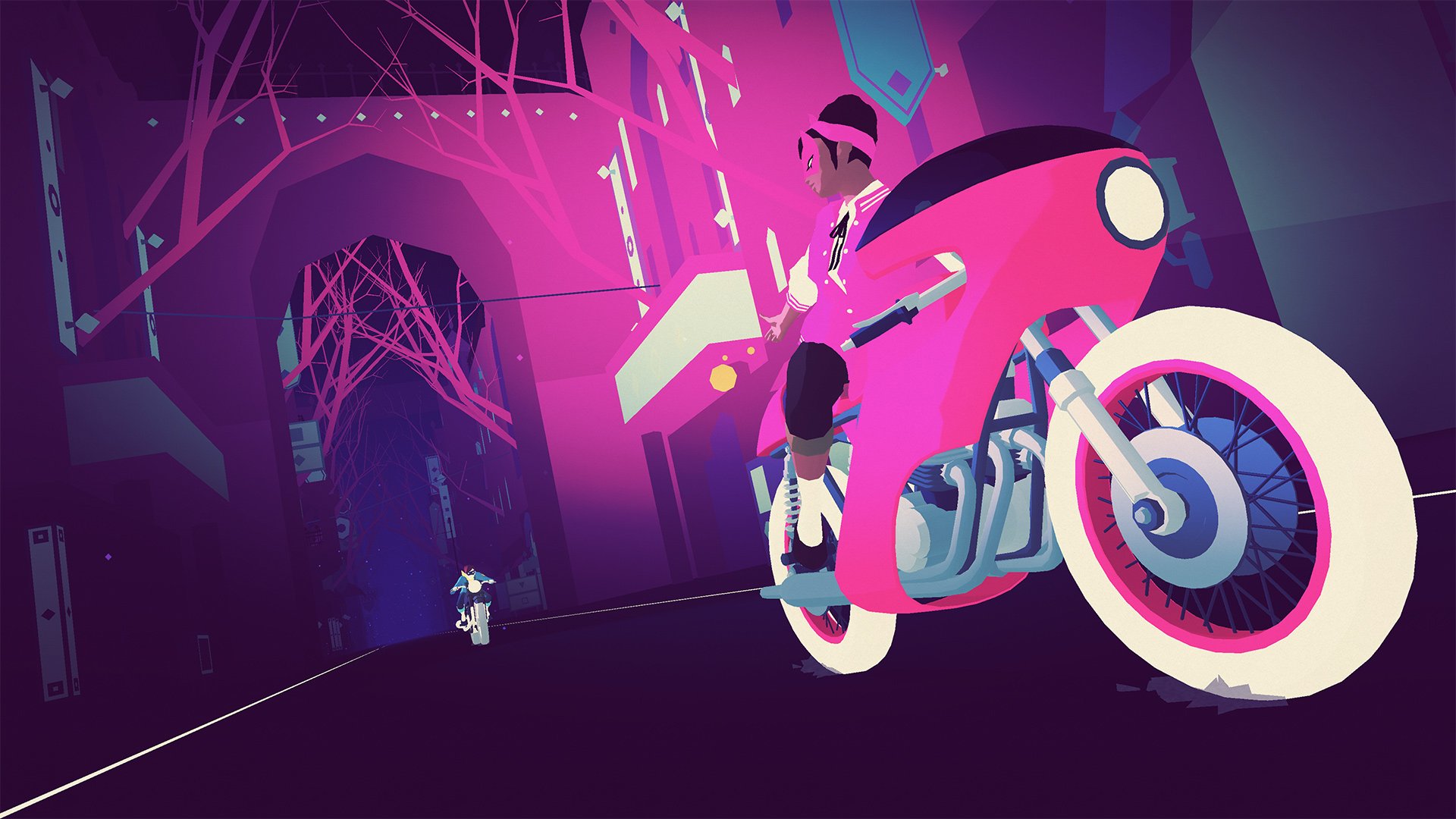 Almost six months after its initial announcement, Apple Arcade is live — and ahead of schedule to boot. The subscription-based service was due out September 19, but iOS 13 beta users are reporting that they can sign up and play a plethora of ad-free Arcade games now. No one seems to know if Apple Arcade was supposed to roll out with the iOS 13 beta and Apple hasn't provided any clarification.

This came as a surprise to some, since Apple gave no indication that Arcade would be available earlier than expected. Particularly caught off guard was Sayonara Wild Hearts developer Simogo, which said it had “had no idea about the Apple Arcade beta-stuff that is currently happening” in a tweet.

Hey yo. We worked very hard for the past four years on Sayonara Wild Hearts, and had no idea about the Apple Arcade beta-stuff that is currently happening, so please do us a favour and don't spoil the game for people who can't play it yet. Thank you! <3

Simogo pleaded with players not to spoil Wild Hearts, which has been in development for four years and is being published by Annapurna Interactive. Like Apple Arcade, Sayonara Wild Hearts was due out September 19, which is still the planned launch date for the Switch and PS4 versions.

Amusingly, a good-natured tweet from Annapurna indicates that the publisher was caught by surprise as well.

it was fun while it lasted

Neither Annapurna Interactive nor Apple responded to requests for comment by time of publication. It’s unfortunate if some developers were indeed unprepared for the early launch of Apple Arcade, but what’s more worrisome, at least in Simogo’s case, is that the version of Sayonara Wild Hearts currently available may not be final. “We don't know anything at the moment and this fucking sucks,” the developer tweeted in response to player questions about the launch.

Apple Arcade is a $4.99-a-month service (with a one-month trial period) that gives iPhone, iPad, Apple TV, and Mac users access to a slew of games, some of them exclusive to Apple’s platform. The tech giant has invested hundreds of millions securing its library for this service, which makes it all the more confusing that Apple Arcade would launch days early (and apparently without warning). A two- or three-day difference may not seem like a big deal, but when all of your PR and marketing plans revolve around a specific date planned months or years in advance, early go-time has the potential to throw studios and consumers alike into chaos and confusion.

We’ll update this story if we receive any additional comments from Apple or Annapurna Interactive. In the meantime, iOS 13 beta users can download Apple Arcade and play dozens of games now.