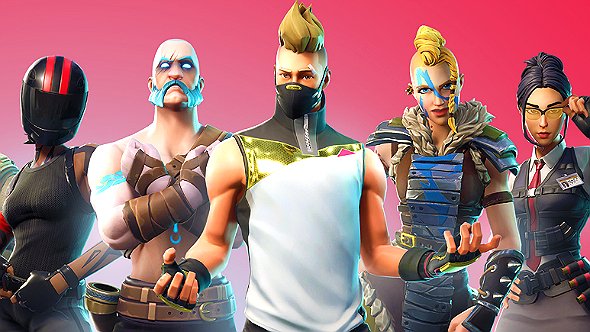 Epic Games’ battle royale darling, Fortnite, has been taking a treasure bath in revenue these days. It has outstripped its fiercest competitor, PlayerUnknown’s Battlegrounds, in the fight for mobile dominance, even though it has been downloaded fewer times. Market research firm, SuperData, recently released its findings on Fortnite and the battle royale genre. And since Fortnite has come out for PS4, Xbox One, iOS, PC, and Nintendo Switch, it’s generated $1 billion in revenue solely from in-game purchases.

Fortnite Battle Royale, the free-to-play version of the Fortnite experience, has a very simple revenue model — players can get straight into the battle royale content without purchasing a thing, but if they want new skins, dances, or other cosmetic upgrades, they’ll have to get a battle pass or buy some loot llamas. The player-versus-environment (PvE) “full” version of the game costs $39.99 (regular price), but the biggest slice of that revenue pie comes from in-game purchases in Fortnite Battle Royale.

What contributed most heavily to the game’s success isn’t just how it’s marketed, how it’s played, or even the fact that it’s available on all major platforms (minus Android) — it’s in how streamers have become Epic Games brand evangelists through nothing more than simply playing the game. Fortnite fans consumed 600 million hours of content in May, for instance, making it the “most-watched game that month.”

Even if no one ever buys the PvE version of Fortnite again, the battle royale free-to-play experience is what is netting Epic Games the real money (and allows them to give back to their own creator community, too). Fortnite shows no signs of slowing down, let alone stopping, but it’ll be interesting to see how it’ll fit in with the newer battle royale modes rolling out with the new Call of Duty: Black Ops and Battlefield V.