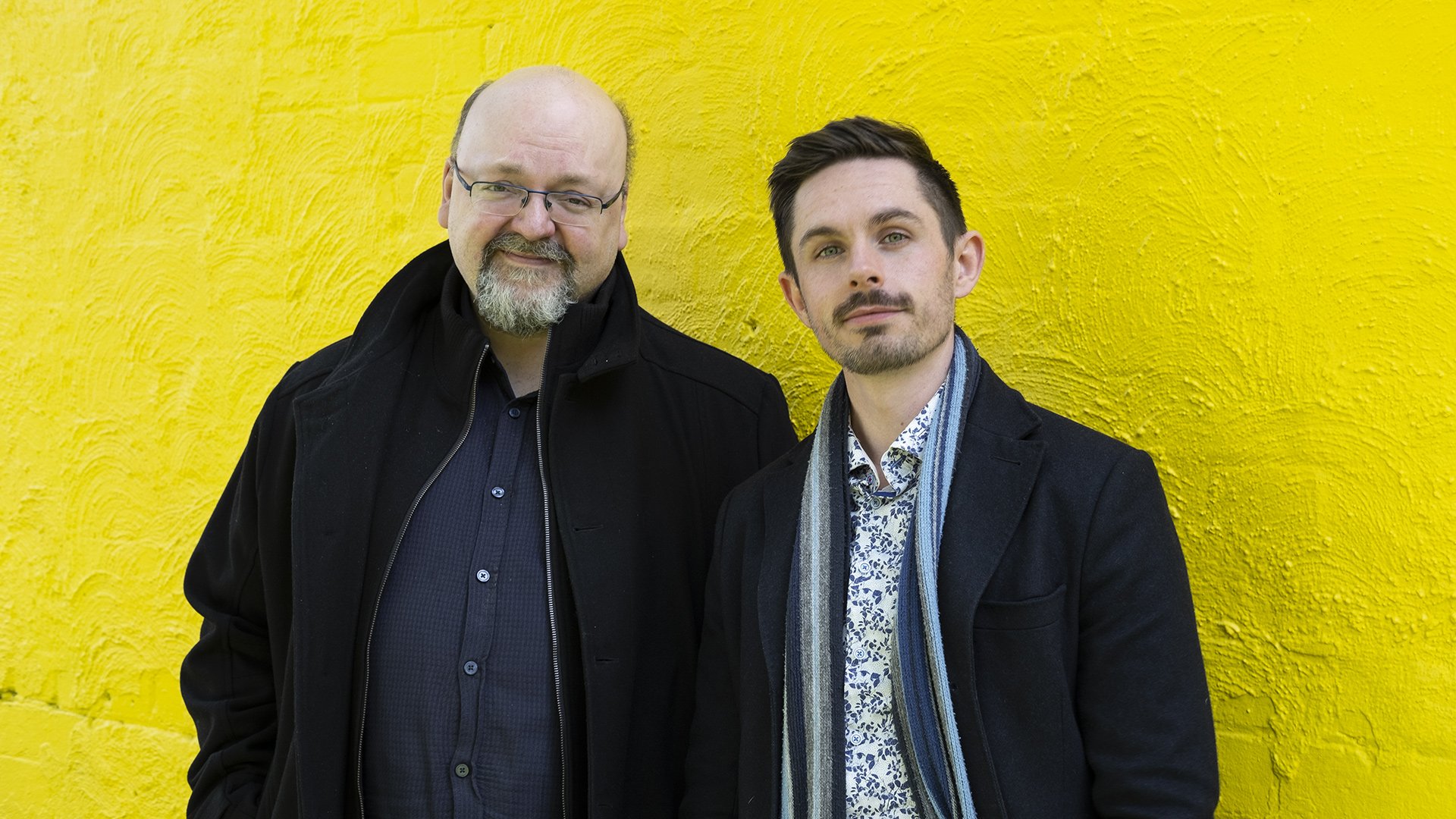 In 2016, Dragon Age writer David Gaider left BioWare after 17 years. Now, he’s returning to the industry with a new studio, Summerfall Games, based in Melbourne, Australia. Joining him as co-founder is Beamdog veteran Liam Esler who will serve as managing director. Additional Summerfall staffers include executive producer Elie Young, art director Benjamin Ee, and programmer Troy Ferguson among others.

“Helmed by David Gaider and Liam Esler, Summerfall Studios will crush your dreams and tear out your heart… in the very best way,” the site bio reads.

According to Summerfall’s Twitter account, the studio will focus on narrative, character-driven experiences. The team’s first project will be an “illustrated character-driven adventure,” and will launch a Kickstarter crowdfunding campaign next month at PAX Australia.

After leaving BioWare in 2016, Gaider worked at Beamdog as creative director for two years. In 2018, along with Esler, he quietly founded Summerfall Studios where the team has been slowly ramping up production.

"From my perspective I’d really come to love how tightly-knit and supportive that community was over several visits," Gaider told Kotaku Australia. "There could certainly have been advantages to starting the studio in Canada instead, but both of us really wanted to have it based here, where we know the people and the depth of the talent pool. I’ll still be based in Canada for a while, so technically it’ll be a cross-Pacific production even if most of the work will be getting done here in Melbourne."

Esler -- a designer known for his work on Beamdog’s enhanced editions of Baldur’s Gate, Planescape: Torment, and Icewind Dale -- was instrumental in bringing inclusivity advocate group GaymerX to Australia in 2015. In addition, he has helped organize past editions of Game Connect Asia Pacific.

"The increase of government support in almost all states has been a big sign of confidence, and hopefully means we’ll see more and more investment in Australia," Esler said in the same interview. "A healthy ecosystem would have everything from small indies to a couple of bigger studios, we just need to make sure everything is sustainable along the way."

With Summerfall’s first project coming to Kickstarter in October, the team will be facing an uphill battle when it comes to crowdfunding. Historically, indie projects struggle to deliver on lofty promises made by crowdfunding campaigns, with an enormous percentage either missing their promised deadlines or not releasing at all.

Esler and Gaider may be long-time game industry vets, but running an indie studio is not for the faint of heart. Summerfall's delayed announcement (a year after the studio was formed) demonstrates that Esler and Gaider are serious about ensuring the health of the studio and its project. Slow and steady, as they say.