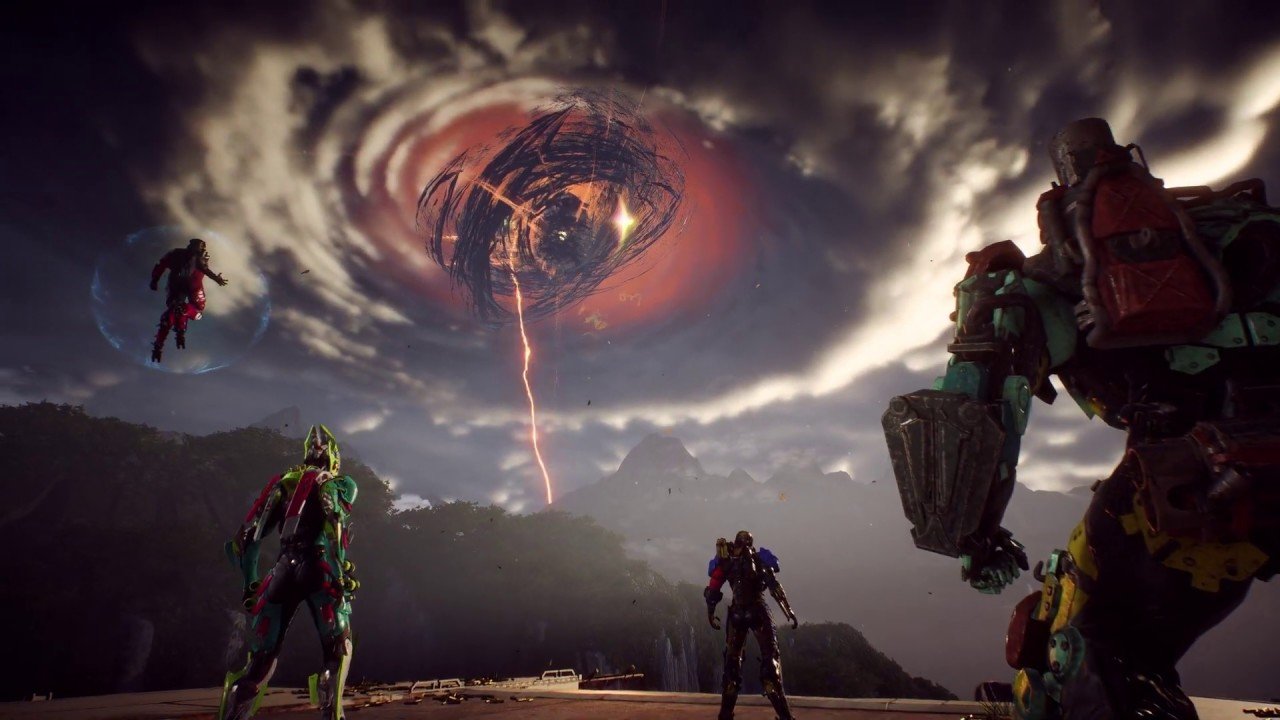 Anthem was supposed to be BioWare’s return to form. Instead, the long-anticipated new IP didn’t hit the mark, despite giving players a chance to live their Iron Man dreams.

In a blog post published on September 17, BioWare head of live services Chad Robertson says that the plans for regular Anthem content updates is on hold. The roadmap is being shelved in favor of seasonal updates and focus on fixing the game’s core issues.

“We hear your concerns on core issues in Anthem and are acting on it,” Robertson wrote. “Those systems require a more thorough review and re-working versus quick fixes. We’ve got a team working on that now, and early results are promising.

“In order to address these long-range plans, we are moving away from the Acts structure for updates. Instead, we have additional seasonal updates planned for this year that we think players will enjoy. These events will deliver challenges and chases similar to what you’ve seen, and are built around some fun themes we’re bringing to the game.”

At E3 2018, game director Jonathan Warner told GameDaily that Anthem “is the game that I've dreamed of making.” On paper, it should have been a dream: classic BioWare storytelling meets exciting multiplayer action. The reality, despite a strong NPD performance in its first month (February 2019), was a bit rougher around the edges.

Despite its success with Star Wars: The Old Republic (developed by BioWare Austin), BioWare HQ in Edmonton had to learn how to create a contemporary service-based game with regular content updates. What was positioned as a game that always had something for you to do became a series of frustrations. Multiplayer parties had to wait around as friends advanced the story in single-player narrative moments to be able to continue on into the action.

“We brought together these two groups of players who were making this emotional value calculation on two different vectors,” EA CEO Andrew Wilson told GameDaily at E3 2019. “One was traditional BioWare story driven content, and the other was this action-adventure type content. About the 30 or 40 hour mark they really had to come together and start working in on the elder game. At that point everyone kind of went, ‘Oh, hang a minute.’ Now the calculation is off. It's off because I've got a friend who sits in this other category of player. They want to play the game a certain way. I want to play the game a certain way. The promise was we can play together, and that's not working very well. Oh, by the way I'm used to 100 hours of BioWare story, and that’s not what I got.’ Or, ‘I expected that this game would have meaningfully advanced the action component that we'd seen in games like Destiny before, and I don't feel like it has.’”

Despite the problems, Wilson told us that EA and BioWare are committed to fixing the problems, because Anthem’s core premise is sound. He said that the publisher is taking the long view and believes in the Anthem IP.

All signs still point to EA giving BioWare the resources it needs to make Anthem the game it should be. Robertson said in the blog post that the Cataclysm event saw increased player engagement. EA also added the game to its Origin Access and EA Access subscription services to bolster the player base. At first blush, dropping Anthem onto Access might seem like a bad omen, but this matches the pacing for Battlefield V and seems to hint that EA might be accelerating the timetable for first-party titles to reach the lower cost versions of its all-in Origin Access Premier service.

Anthem’s premise is sound. But even if it weren’t, EA might not be able to afford to entirely scrap post-launch content for a second game bearing BioWare’s name. Mass Effect: Andromeda’s problems have helped back EA and BioWare into a corner with Anthem.

There’s still a chance that Casey Hudson’s grand vision comes to fruition. Anthem could be the next Diablo III, Final Fantasy XIV: A Realm Reborn, or even Star Wars: Battlefront II (which has recovered since a terrible launch). But to make Anthem’s dream a reality, EA is going to need to commit the resources to turn BioWare’s latest into a tale of redemption.