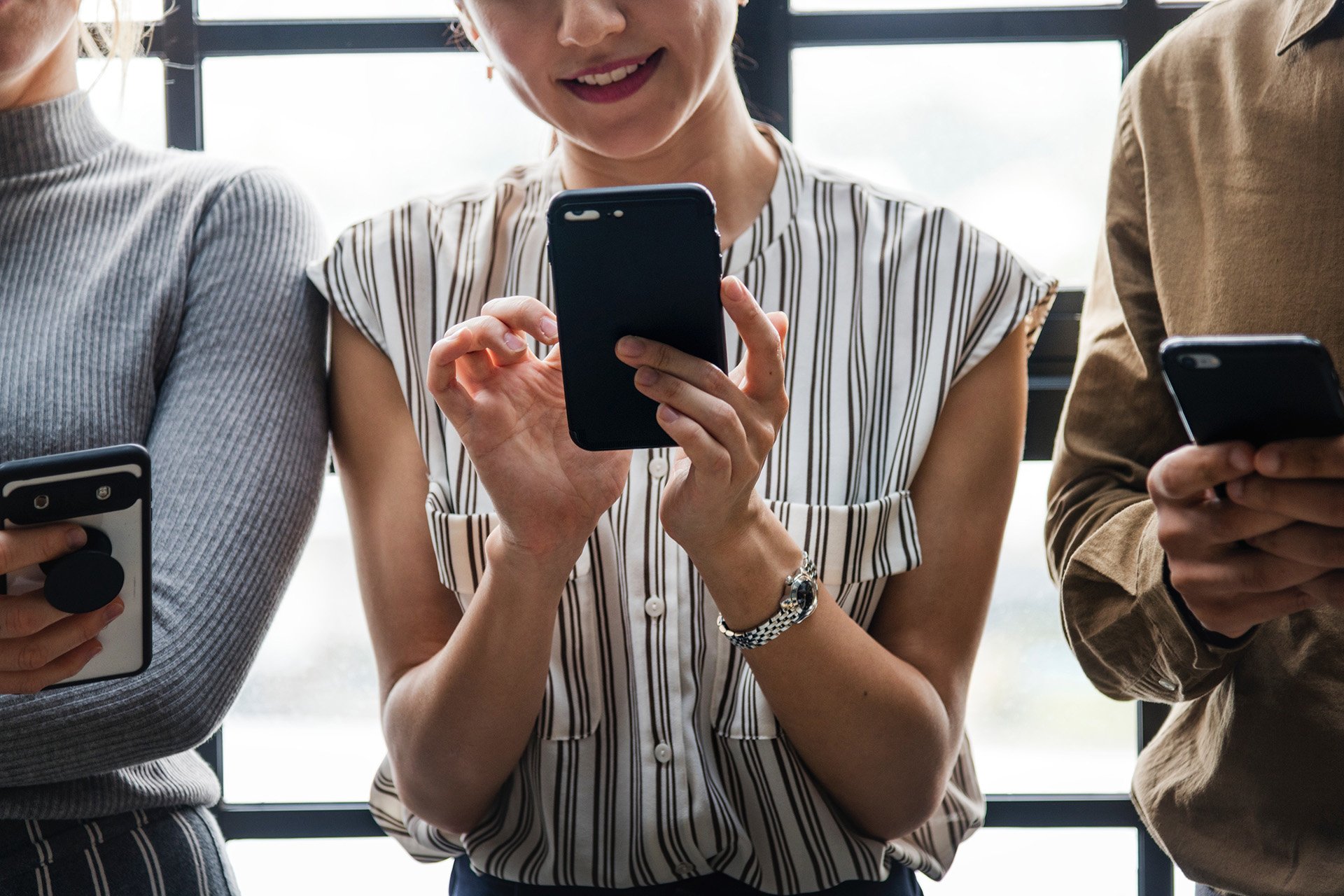 As cloud gaming continues its upward trajectory and prepares to dominate the gaming landscape, markets around the world are anticipating its impact. In particular, the Asian game market -- the largest in the world -- is expected to see enormous growth from cloud gaming. According to a new report from market analyst group Niko Partners, cloud gaming in Asia is expected to generate $3 billion by 2023.

“Cloud gaming will be of tremendous benefit to gamers who will have access to a large number of high quality titles without the need for expensive hardware,” Niko Partners founder Lisa said in a statement. “Developers, publishers, and platforms all profit as well with greater reach and more ways to monetize, however the companies that own the most parts of the value chain from IP to infrastructure stand to benefit the most. And as with so many other sectors of gaming, Asia is leading the way.”

According to the report, cloud services will reach approximately 3 million gamers in Asia by next year, with that number rising to 60 million in 2023, and 500 million by 2028. Niko expects that mobile gamers will make up the majority of consumers impacted, as they’re the largest segment of the market.

“Consoles are a niche market in Asia outside Japan, and we expect this to remain the case moving into the next generation,” Niko Partners senior analyst Daniel Ahmad told GameDaily. “We believe that cloud gaming can expand the console playing audience by bringing high quality console games to PC and mobile gamers via cloud. Microsoft has already partnered with SK Telecom to trial its XCloud console cloud game service to over 1 million 5G users on the network.”

Widespread adoption of the cloud is likely to be driven by advances in the technology behind it. While previous endeavors into cloud gaming--services like OnLive and Gaikai--hinted at its potential, they were badly bottlenecked by the low bandwidth available at the time. Now, with the advent of 5G technology, Niko expects those roadblocks to disappear, assuming cloud gaming continues to see substantial investment.

The cloud has been the target of tech giants like Microsoft and Google. For years, Azure cloud services have been one of the most lucrative sectors of Microsoft’s business, and it’s grown by more than 73% over the last year. Clearly, doubling down on the cloud and further tapping the Asian market is in the best interest for Microsoft.

The upcoming launch of its Stadia gaming service illustrates Google’s confidence in cloud gaming. The company also already boasts a substantial footprint in the Asian market, and will likely continue to grow over the coming years. However, Google is one of several companies prohibited from operating in China, making the country an enormous untapped vein of cloud users for the U.S. tech giant.

While the cloud is less of a focus for Sony, it’s made its own moves into the industry. In May, it announced plans to work with Microsoft to further cloud gaming, and analyst group IHS Market anticipates that PS Now will be important to Sony’s success in the cloud.

Chinese tech giant Tencent has been building its cloud gaming division for some time now, and even owns an entirely separate company dedicated to the technology. Tencent Cloud has been making efforts to expand westward in recent years, and will likely continue to grow as more and more consumers flock to cloud gaming.

“We believe the best positioned cloud gaming companies will own multiple parts of the cloud gaming ecosystem,” Ahmad said. “Tencent being the prime example due to its large library of self developed and licensed games, its strong distribution channels such as WeGame, WeChat, MyApp, and its cloud computing segment. Western cloud game companies can find success in Asia but may be limited by the popularity of business models they use, as well as regulations that restrict them from operating in certain countries, such as Google in China.”

The Asian game market is the largest in the world, so we’re likely to see some tough competition there moving forward. There’s no denying the future of gaming will be inseparably tied to the cloud, and it’s simply a matter of time before 5G technology makes a global impact. As platform barriers are removed and more consumers shift to cloud-based gaming, revenue is likely to skyrocket, making the industry more and more attractive for tech companies.

“5G is a killer app for cloud gaming and will grow the market significantly over the next few years in Asia,” Ahmad said. “There is also a strong push from governments, publishers and developers to explore the 5G and cloud gaming market. We think that cloud gaming will reach mainstream by 2023 and go fully mass market by 2028 as developers move to create cloud-first games and platforms promote the convenience of cloud games.”