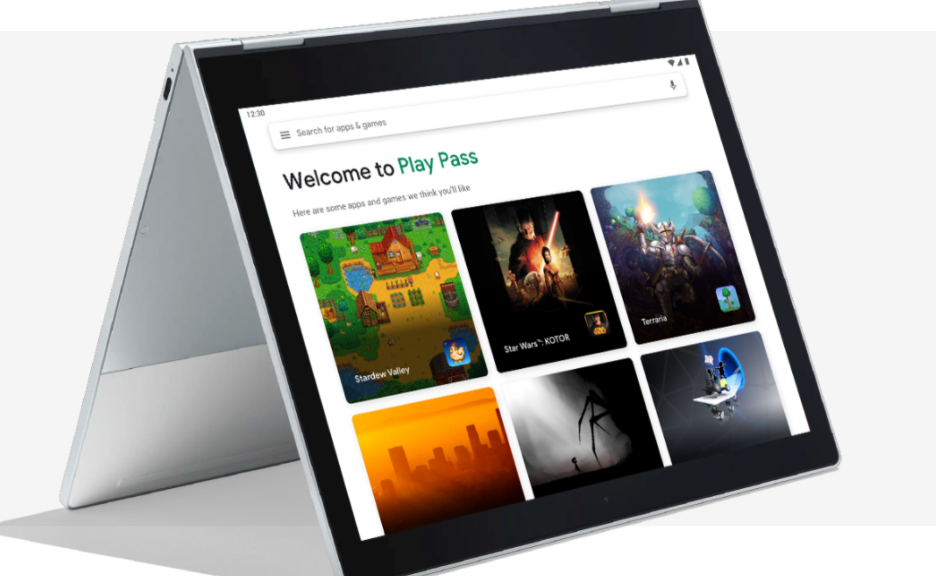 Last week, Apple Arcade was the talk of the industry. With more than 100 games at launch (all of them exclusive), no microtransactions, and a low $4.99 per month subscription fee, Apple took a stand against the bad reputation most of the mobile space has earned.

This week Google fired back with its own subscription service, Play Pass, which had leaked over the summer. The pricing, at $4.99 per month, is the same (although Google is also offering a promotional $1.99 per month deal for the first year) and the included apps do not have ads or in-app purchases, but that’s about where the similarities end.

The service kicked off with 350 apps that include popular Android games, like Monument Valley 2, Stardew Valley, Thimbleweed Park, and Star Wars: Knights of the Old Republic. Google Play Pass is more than games, though. It also includes other types of apps, including AccuWeather and PicStitch.

None of these games are exclusives. Rather, they are a sampling of popular and critically acclaimed titles that have appeared on a number of platforms. They are also for sale on the Google Play store (unlike Apple Arcade’s offerings, which may only be accessed through the subscription service).

Perhaps the most eyebrow-raising thing to come out of the Google Play Pass announcement is the compensation structure. Apple has been typically cagey about its own compensation structure and reluctant to call itself a publisher. Despite the reluctance around the label, Apple is paying development costs for Apple Arcade games. Developers also retain the rights to their games, which is a negotiating point in many publishing contracts.

There have been some rumors that Apple is basing some of its compensation on a pay-for-play basis. Last week, GameDaily learned that Apple is handling its compensation similar to its approach to music and television. According to Business Insider in 2015, the then-new Apple Music service portioned off about 70% of subscription revenue to music rights holders. That pool was then split amongst the catalog on a pay-per-stream basis (similar to Spotify).

By itself, this isn’t a good model for developers, which is why Apple Arcade’s paid exclusivity deals and development cost compensation are so important. Google, however, isn’t paying for exclusivity. It isn’t footing the bill for development over a period of months or years.

What we do know is that Google is (at least in part) using a pay-for-play model. “Developers earn a royalty that incorporates time subscribers spend in their app and captures how users value all types of content (from weather apps to epic endless runners),” an official Google FAQ says. “We're continuously refining the model to make sure it fairly rewards titles that bring the highest user value.”

As expected, this news has rankled some game developers. It also makes Google Play Pass the wrong fit for any game that is short, linear, or narrative in focus.

Among developers expressing concern is Will O’Neill (Guildmaster Story, Superliminal):

Over the past five years I’ve tried to be as productive a developer of small, short narrative games as I possibly could.

I knew this day would come. pic.twitter.com/LJUFWGkPLE

Likewise, The Astronauts (The Vanishing of Ethan Carter) creative director Adrian Chmielarz sees the compensation structure as a non-starter.

Yeah it's gonna be a no from me dog. https://t.co/ASHNKyCeGa

This isn’t to say that Google Play Pass isn’t right for anyone. However, with this structure, it isn’t going to be an Apple Arcade competitor. Instead, Google has created another back catalog subscription service that will help developers of games with longer tails capture some recurrent revenue from a new audience. That’s going to be the right fit for some Android users, sure, but comparing Google and Apple’s contemporaneous subscription services is akin to comparing oranges and… you get the picture.