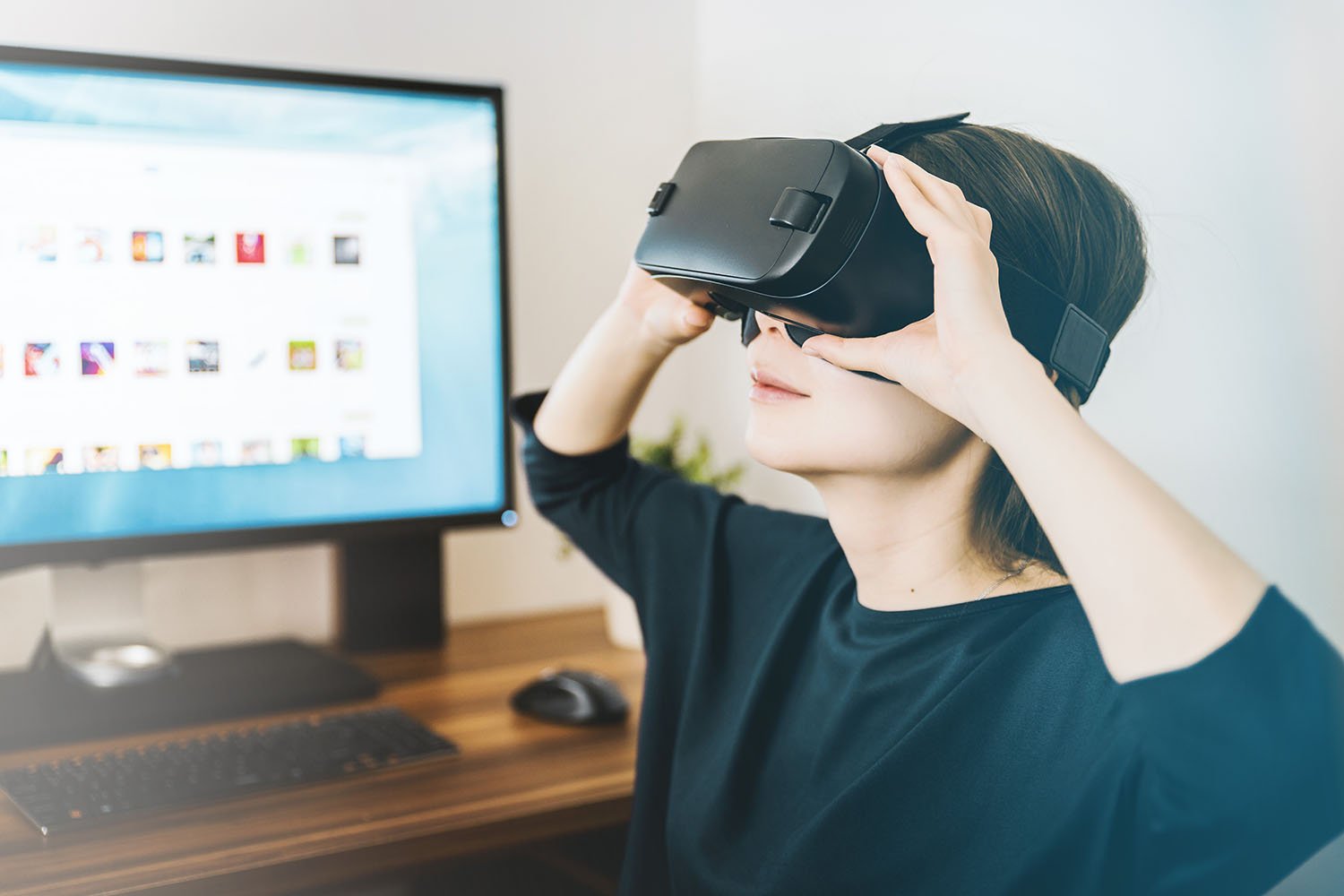 The numbers for the first half of 2018 are in and XR (cross-reality that encompasses virtual reality, augmented reality, and mixed reality) has been, well, a mixed bag of trends and revenue. According to SuperData’s research into XR for H1 2018, major VR headset sales have taken a 50 percent drop since last year, even though Facebook shipped 248,000 Oculus Go headsets in the second quarter alone.

“Facebook sold more units of the standalone headset in its launch quarter than they did the Oculus Rift in the entire first half of 2017,” SuperData Research’s Head of XR Stephanie Llamas said in the research firm’s report. After the pre-order shipment debacle in 2016 (coupled with the Zenimax lawsuit and the ongoing shenanigans of the now-ousted Palmer Luckey), it’s not surprising that it has taken some time for the Oculus brand to regain consumer trust.

Wrapped up in the decline of major headset sales is Sony’s PSVR, which has only sold 100,000 units in 2018, while H1 2017 had three-times that amount. Without “killer apps” like Moss coming out on an ongoing basis, PSVR has been struggling. “Despite highlights like Déraciné by Dark Souls developer From Software, AAA titles were glaringly absent from E3's VR offerings,” the report reads. “Big developers either aren’t sold on the technology or don’t believe that investing time and resources in console VR content is worth the hassle… yet.”

Xbox certainly is buying into console VR not being “worth the hassle” yet, as they’ve abandoned VR on Xbox One X, despite the vocal proclamations to the contrary only a couple of years ago. There are some great titles on the way for PSVR, including Blood & Truth, Astro Bot, The Tetris Experience, and Dreams — there’s no way to know if these will be headset sellers in the way that Moss was, but perhaps the holiday season will be the boost that PSVR needs to propel it into 2019.

Even though VR is lagging, AR is on the rise. Niantic’s acquisition spree is proof positive that AR’s future is bright. Pokemon Go has been enjoying a resurgence lately, including a big bump in monthly active users in May, but Niantic has been surprisingly quiet about their upcoming Harry Potter AR game. (Perhaps because of the acquisitions.) “While apps using ARKit grew 13% quarter-over-quarter, monthly active users declined 11%,” SuperData reported. But that doesn’t mean that companies aren’t investing in the tech — the industry has seen a 50 percent increase in companies creating AR products since last year.

“AR is one of the most talked-about technologies, so branded AR experiences like Ikea Place have the potential to general major buzz. However, as the novelty wears off, consumers will be less willing to make the effort to download standalone branded apps,” SuperData Research Principal Analyst Carter Rogers said in the report. “Instead, we are about to see mobile AR ads seamlessly integrated into existing sites and platforms. Sponsored Snapchat Lenses were only a first step; Facebook is already testing out ads where users can see how sunglasses will look on them and purchase instantly.”

Pop culture’s hunger for future tech is palpable in the upswing of AR investment. It’s a cyberpunk-tinted world, after all, and people are more interested than ever in escapism and augmenting the reality they’re currently experiencing. Call it convenience, call it mindless gadgetry, but the numbers don’t lie: XR is about to become big money.