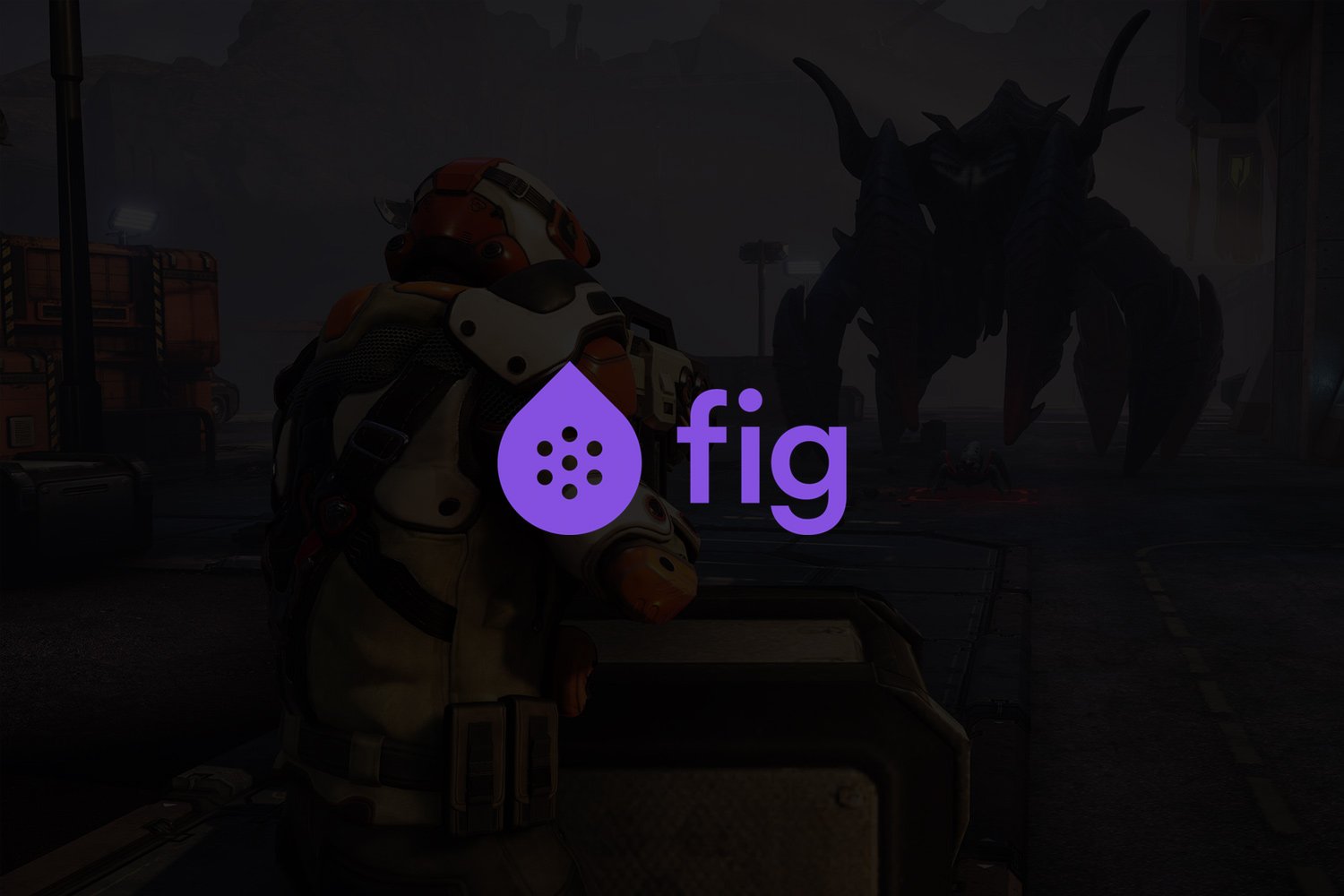 Fig has announced the introduction of a Portfolio Shares program on the crowdfunding platform, which is the most requested feature by investors, according to the company.

The Portfolio Shares program allows investors to diversify their portfolio by investing in multiple games rather than one game at a time and mitigate the risk potential that comes with investing in just one title.

Fig, which has three of the top four most-crowdfunded games in the industry, also unveiled a list of games that’ve made returns from the platform in its four-year history. There are seven games that have seen 100+% accrued returns, including Kingdoms and Castles (300% per share with revenue of “$7 or $8 million”), The Outer Wilds (220%), Phoenix Point (191%), Psychonauts 2 (139%), and Wasteland 3 (132%), among others.

Fig CEO Justin Bailey told GameDaily the majority of the games that have found their way to the platform have been profitable compared to a one-in-ten profit ratio from a majority of publishers.

“We had a publisher who will go nameless approach us right before we were due to launch in 2015,” Bailey told us. “It was down to either acquire us or they were going to go with their own publishing strategy. And that publishing strategy was based on a business person going out and signing games. I met with [that publisher] earlier this year and I asked how their initiative did. They funded ten games, none of which made a positive return. Then they asked what we did and as a publicly traded company, I said the majority of our games were successful. They're like, 'obviously we made the wrong decision'. So that was validating.”

Tying back to an analogy from the Brad Pitt film Moneyball, where the Oakland As use analytic data on who the best players are instead of executive decisions, Bailey puts it down to the same line of thinking with crowdfunding games on Fig.

“We did have people who are heads of hedge funds and had family offices who are looking to get more involved with games," Bailey noted. "That was the first portion of it, getting feedback from investors.

“The second part is we can start to see through a few years of data... we can see that early consumer engagement in pre-sales or people pledging to buy the game is indicative, has a correlation with the actual market potential of the game. Now, instead of relying on an individual investor to come in to invest in every game and decide what amount they're going to put down in that arbitrary Moneyball way, we are tying the investment of all the funds we raise for these portfolio shares to matching dollars to consumer engagement or pre-sales of the game.”

Bailey confirmed to GameDaily there’s an upper limit for the amount of games that can be invested in for a given pool. “The way it works, we bring in a pool of money. And then we take a certain percentage of allocation from that whole pool. That's the max we'll put to any game.”

The Outer Wilds, Phoenix Point, Psychonauts 2, and Wasteland 3 have all received publishing deals or exclusivity deals. The Outer Wilds signed with Annapurna Interactive, Phoenix Point signed on exclusively with Epic Games (for the Epic Games Store), and both Psychonauts 2 and Wasteland 3 have been acquired by Microsoft. Microsoft paid a lump sum to Fig investors last month as part of the publishing rights, following the acquisition of InXile Entertainment and Double Fine.

When asked how Portfolio Shares tie into games whose publishing rights are purchased, whether la carte or as part of a developer purchase, Bailey said these situations help investors.

“That strengthens our case with investors," he said. "The fact these titles get so much momentum and so much exposure in an era where discovery is such a huge problem for independent developers that we're able to track these high quality distributors and publishers to make our investors money. That also happened with Kingdoms and Castles. GOG paid a distribution fee to have pre-orders for it. So we were able to stream it back to investors.

“It strengthens our case and the majority of our games do have publishers. We embrace them. They bring extra funding to these games. They promote the games and help get exposure. That's one of the things is like if you look at what's happened at Kickstarter, this odd format where people have to say, 'well, it's anti-publisher, publishers won't sign us so we're going to do it by ourselves'.

“A lot of times, that's not the best treatment for a game. The best treatment is more what we do. Developers are crying to go that independent route they want to go to, but the other route we've seen very successful is people be like, 'Hey, community, you wanna see this game? Help us get some momentum going behind this and help us fund this' and then a publisher gets attracted who's going to come along and help provide additional funds and additional exposure. In that scenario, everybody wins because they get a better game, it's more polished.”

Bailey added: “One of the things we've looked at is why are consumers getting involved? The reason they're getting involved is not because they want a game at a discount. It's not a lot of reasons people think it is. It's not because they're buying into this developer needs to be independent of publishers. It's really because they like the game and they want to see that game be made and they generally want to be involved and give feedback on the development progress.”

Fig hopes it can entice more developers to come to its platform rather than other crowdfunding platforms like Kickstarter as it aims to bring back the magic of crowdfunding that existed before Kickstarter was formed and with the current model by KS “and the format it forces games into is not something that's going to grow,” according to Bailey.

With the addition of Share Portfolios, and the ability for investors to invest in multiple games, Fig's platform innovations and incremental changes appear to be built to assuage the objections to crowd investing as a concept. As Bailey told us in May, "Investment is more of a multiplier, but... it's only as powerful as the foundation will allow."

By growing those foundational elements (open-ended funding included), Fig is gearing up to capture the projects that align with crowd-investing (rather than crowdfunding) in a more holistic capacity for developers and investors alike.