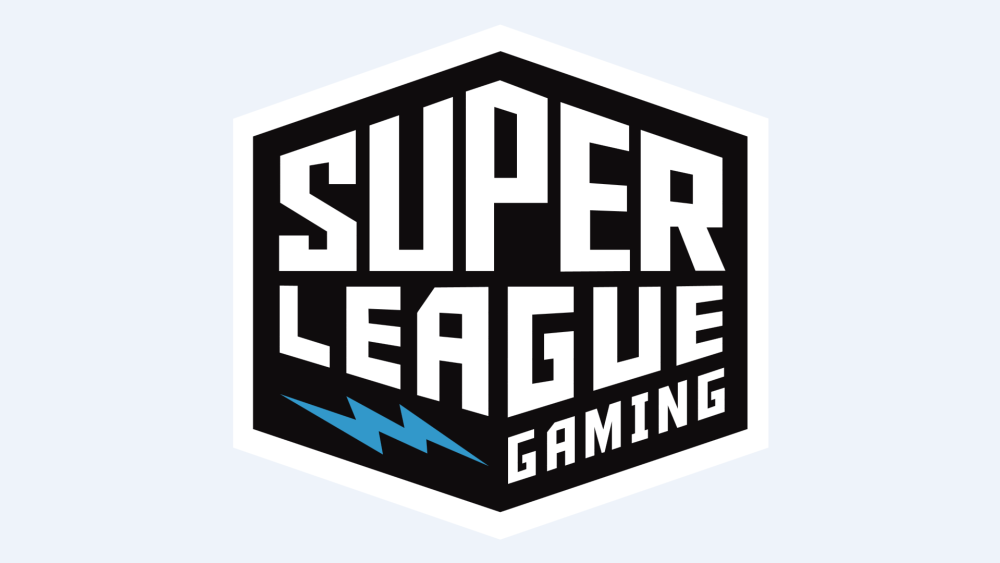 In April, amateur esports community Super League Gaming (SLG) entered into a partnership with ggCircut, a services company that provides a universal software platform to esports centers. The collaboration has seen SLG events being hosted on ggLeap, ggCircuit’s center management software. Now, in the wake of great success, the two companies are deepening their partnership by announcing that, moving forward, SLG will be the consumer-facing brand of the ggLeap software.

“ggCircuit has been behind the scenes helping to support the growth of the video game industry for years and has amassed an enviable market share across the global gaming center footprint through their best-in-class software platform,” Ann Hand, chairman and CEO of Super League Gaming, said in a press release. “In combination with Super League’s strong consumer brand and offers...we are taking a huge step in our mission to be the leading international platform for in-person gaming across game titles, skill levels and age groups, with a true end-to-end solution for retail partners who want to attract gamers.”

Since its launch in 2014, SLG has played host to thousands of amateur esports tournaments--both in-person and digital--across popular titles like League of Legends, Clash Royale, and Minecraft. The group seeks to foster a welcoming environment that caters to players of all ages and skill levels.

SLG’s partnership with ggCircuit will come with a subscription-based service that seeks to “further attract, engage, and retain players” by offering exclusive access to SLG event streams, giveaways, and “valuable perks that can be used at their local gaming center.” These perks will be available through the downloadable ggLeap portal, which will be updated with new sections for live events and leaderboards.

“We have dedicated ourselves to supporting the growth of gaming centers for 15 years, ever since we opened our first location back in 2004 and long before the term ‘esports’ was coined,” Zack Johnson, co-founder and CEO of ggCircuit said in a statement. “We have iterated on our cutting-edge software management platform to make it even more functional and easy-to-use for center managers, as well as more feature-rich for competitive players.”

Over the last year, ggCircuit has seen a 117% growth in the number of unique players within its network, making this month’s announcement a natural extension of the collaboration.

“It was natural to partner with a company that could accelerate our vision of what a mutually beneficial consumer offering could become for players and gaming centers,” Johnson said. “Working with Super League means we can excite more players more often, and help ensure the ongoing, healthy expansion of the gaming center audience everywhere our ggLeap platform is deployed.”

Super League Gaming has also had a very busy 12 months. In addition to its April partnership with ggCircut, it partnered with Capcom in May to host an amateur Street Fighter V league, and in February SLG joined forces with sports entertainment company Topgolf to bring esports events to its venues. This, in addition to a large partnership with media giant Tencent last month, has propelled Super League to impressive financial success.

“We are on track to meet or exceed our full-year targets for all of the key performance indicators we outlined at the start of the year, Hand said in SLG’s Q2 2019 financial report. “As of today, we have achieved our full-year target for number of game titles on our platform and have exceeded our target for both registered users with over 600,000, and aggregate viewership with over 12 million views across our digital network, up from approximately one million during 2018.”

As the professional esports scene continues to grow, so do the marketing opportunities. SLG and ggCircut’s partnership is borne out of an all-time-high interest in esports, and the two companies have seen great success in tapping into that interest at the amateur level. This collaboration is likely to continue to yield impressive results moving forward.