Logitech gets serious about streaming with $89M Streamlabs acquisition 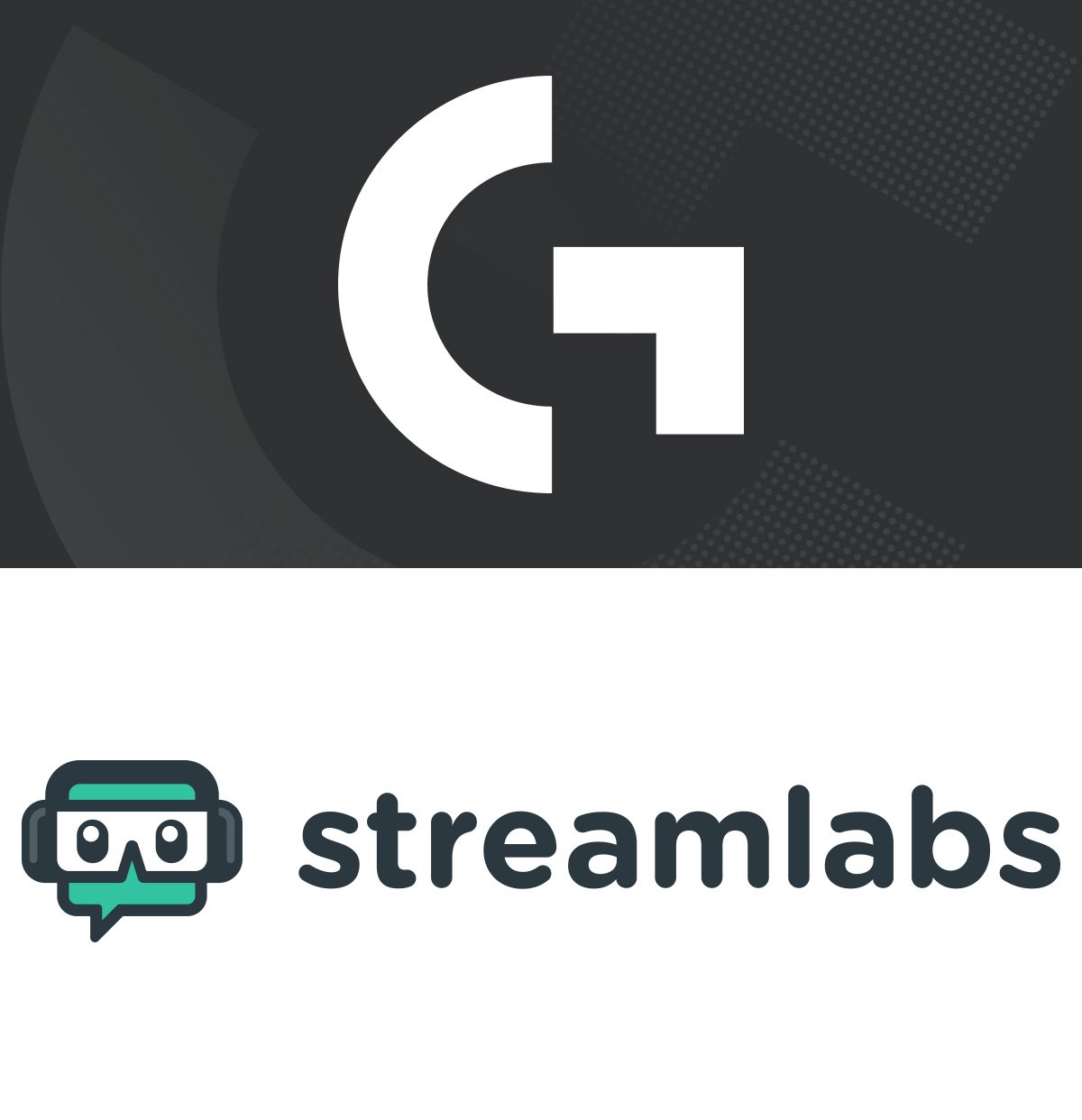 Streaming games is a big business. Top content creators are paid millions to broadcast play sessions to audiences that also number in the millions, and working with influencers is now just part of the marketing plan for many game publishers. Naturally, plenty of companies are looking for ways to benefit from this lucrative market, and peripheral manufacturer Logitech has found its own way: simply buy one of the most-used streaming toolkits available.

In a press release, Logitech announced that it has acquired Streamlabs in a deal that involved $89 million in case and an additional $29 million in stock bonuses for reaching key performance metrics. According to Ujesh Desai, VP of Logitech’s gaming-specific brand Logitech G, Streamlabs’ “industry-leading software is complementary to our existing gaming portfolio, and we believe we can do even greater things together.”

This is just the latest in a series of acquisitions Logitech has made over the last few years in an attempt to increase its reach throughout the gaming industry. Two years ago, it scooped up competitor Astro Gaming; last year, Logitech picked up Blue Microphones, a favorite of streamers and podcasters.

While Logitech already produces a lot of products used by popular personalities, such as mics (via the Blue Microphone acquisition), mice, keyboards, headphones (via the ASTRO Gaming acquisition), and speakers, Streamlabs providers streamers with an actual platform that makes it easier for them to process payments from fans and personalize their streams. As Streamlabs co-founder Ali Moiz put it in a blog post, “While we help streamers broadcast, monetize, and look their best via software, Logitech’s gear enables them to look, perform, and sound amazing.”

Moiz promises that the acquisition won’t change anything for the company’s streamers: “We will continue to support multiple platforms, all hardware and software services that we support today (and more in the future). Our tools will remain free and open.”

The press release states that the merger “is not expected to materially impact Logitech’s Fiscal Year 2020 annual net sales or non-GAAP operating profitability,” so it may be some time before we see the full impact of this deal. That said, it’s a big get for Logitech, and a clear message that the company wants to be more than just a provider of peripherals — it’s serious about giving gamers a platform for streaming as well.