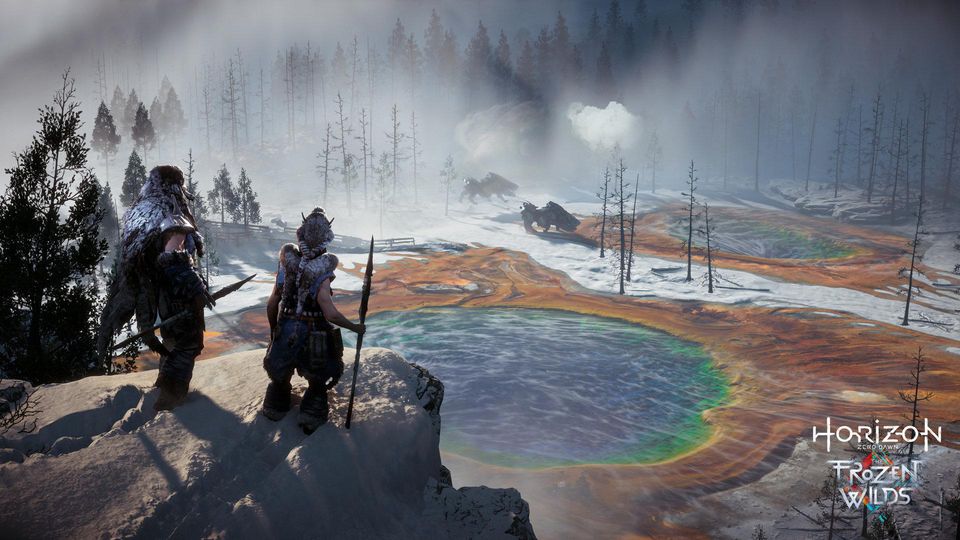 Dutch newspaper Het Parool (as translated by ResetEra) has reported that Horizon Zero Dawn developer, Guerrilla Games, is moving offices and expanding their team from 250 to 400 employees.

“I've been looking for room for growth for three or four years," CEO Hermen Hulst said in the article, "but that is hardly possible in Amsterdam, which will be the base for Guerrilla.” Guerrilla’s new offices will be 7,300 square meters (approximately 7,900 square feet) and they will be able to move into the new space next year.

Hulst is optimistic that with a larger, permanent team of employees, Guerrilla should be able to put out more games at a much faster pace.

"We have worked at Horizon for 6.5 years, which is exceptional: we want to release games in the two or three years, both new titles and games based on existing titles,” he continued in the Het Parool. “For ten years we do not have to worry about our accommodation anymore. The idea is that we will never go out here again.”

For most development studios, planning for the long-term isn’t always possible. But with Horizon Zero Dawn’s runaway success (7.8 million copies have been sold as of February 2018), Guerrilla’s self-confidence is well placed. They’ve been going heavy on recruitment since the middle of May, so the new offices should help them find the sustainability (and stability) they’ll need in order to support a massive influx of talent. There’s no word yet on what Guerrilla is working on, but consider the hype train on the move.