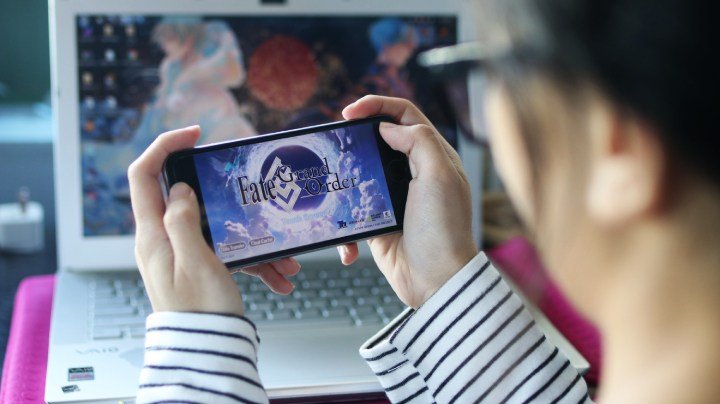 Japan’s mobile game market is undeniably huge. According to statisitics by Newzoo, about 46% of the country’s 71 million smartphone owners paid for games in 2018. Even more exciting than that, the country has the highest payment ratio among smartphone game players when compared to China and South Korea, and the annual spending of the average Japanese smartphone player was more than triple that of Americans.

It’s a massive market that you’re going to want to get your game into. And Arthur Chow, CEO of mobile game publisher 6waves, is looking to tell you how you can do just that at GameDaily Connect Asia in Shenzen, November 10-12.

6waves has seen a great deal of success in Japan, being the first non-Japanese publisher to have a game on the country’s top twenty grossing. That’s not the only place the company has done well in, as they are also one of the top publishers in the US, Hong Kong, and Taiwan markets as well.

And how have the companies they’re worked with been faring in those markets? “Companies like Elex and Happy Elements were able to see exponential growth in overseas markets when they first started working with us, and they’ve grown to become quite massive,” he continues.

With such massive potential in Japan, the company’s eyes have turned to that market (while still maintaining highly-successful services to other countries through their local offices).

“Our core focus is now Japan, which is one of the biggest mobile gaming markets in the world, but the barrier to entry is high,” Chow says. “Still, we have been operating in Japan with a local team for over 9 years now, and have helped a number of developers find success with their games. Most recently, we even helped Tencent to publish their game to Japan.”

Huge companies like Tencent are already turning to 6waves and their experiences in Japan to break into that market. Chow admits that it’s not an easy market to break into, but his company has already shown it has the experience and the knowledge of local markets and local player behaviors to give developers the edge they need to find their place in Japan.

“Developers who are looking to go overseas can potentially gain a lot more revenue, and also users, around the world,” says Chow.

At GameDaily Connect, Chow aims to share 6waves’ experience in breaking into this challenging market, and what developers should be thinking about when preparing to strike out into Japan. Sharing knowledge born of over ten years of experience in publishing, the massive success his own work has seen in the country, and the valuable information he’s gained through keeping a local office that knows their market specifics well, Chow’s talk will be invaluable to anyone who’s considering bringing their games to Japan.

Interested in attending GameDaily Connect Asia 2019?You can register right here, and don’t wait too long, as discounts on tickets are available only up until October 11.