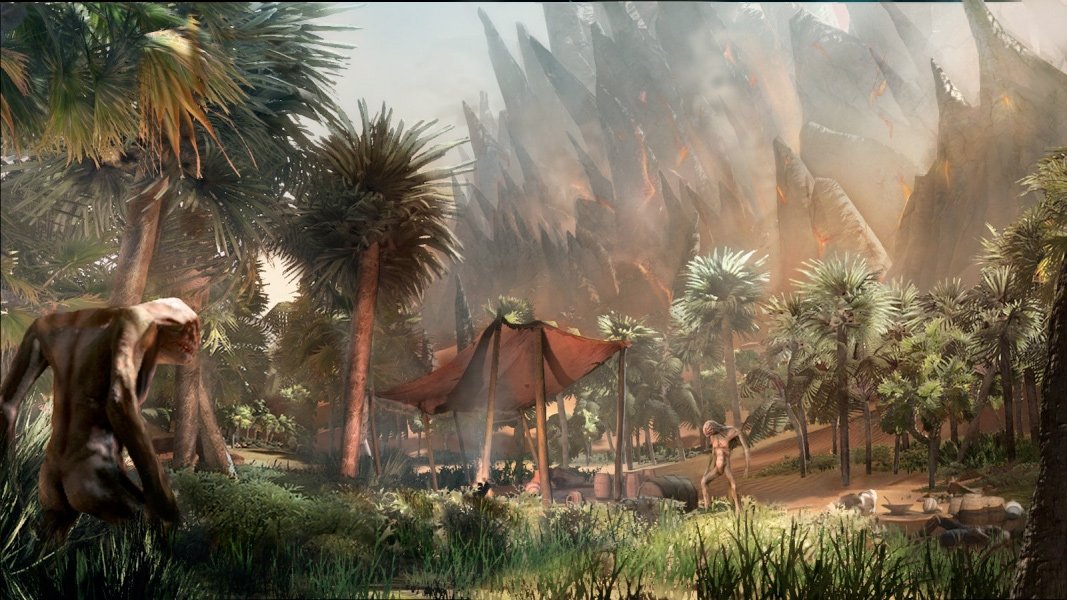 Chinese conglomerate Tencent wears a lot of hats. It’s an internet and search engine provider, social media maker, investment firm, and the world’s largest video game publisher. Tencent is responsible for bringing many western games and even consoles to China, which has notoriously stringent laws for releasing video games. More recently, Tencent has been looking at expanding westward with a cloud gaming partnership and acquisition of developers like Swedish company Sharknob — on top of owning stakes in companies like Riot Games, Ubisoft, Epic, and more.

The latest stop in Tencent’s world domination tour is Funcom, an indie dev and publisher best known for games like Age of Conan, Mutant Year Zero, and the Longest Journey series. According to a press release sent out this morning, Tencent is set to acquire 29% of the shares in the Norwegion company, which will make it Funcom’s largest shareholder.

In the press release, Funcom CEO Rui Casais stated, “We are very pleased to see Tencent come in as the largest shareholder of Funcom,” adding, “Tencent has a reputation for being a responsible long-term investor, and for its renowned operational capabilities in online games.The insight, experience, and knowledge that Tencent will bring is of great value to us and we look forward to working closely with them as we continue to develop great games and build a successful future for Funcom.”

After stumbling a bit last year in the wake of China’s restrictive new gaming laws, Tencent has managed to bounce back in 2019, even increasing its year-over-year revenue. As the press release points out, Tencent is the top-ranking online game publisher in terms of global revenue, making it a fitting partner for Funcom, which has multiple MMORPGs in its catalogue. Funcom is also on a hot streak; 2017 and 2018 were the most profitable years in its history.

Funcom has acquired the rights to create and publish games set in the Dune universe for the next six years, starting with an open-world sandbox game. As Casais said, Tencent is known for responsible long-term investments, so this latest move should help Funcom strengthen its position in the industry as it tackles one of the most stories franchises in sci-fi history.