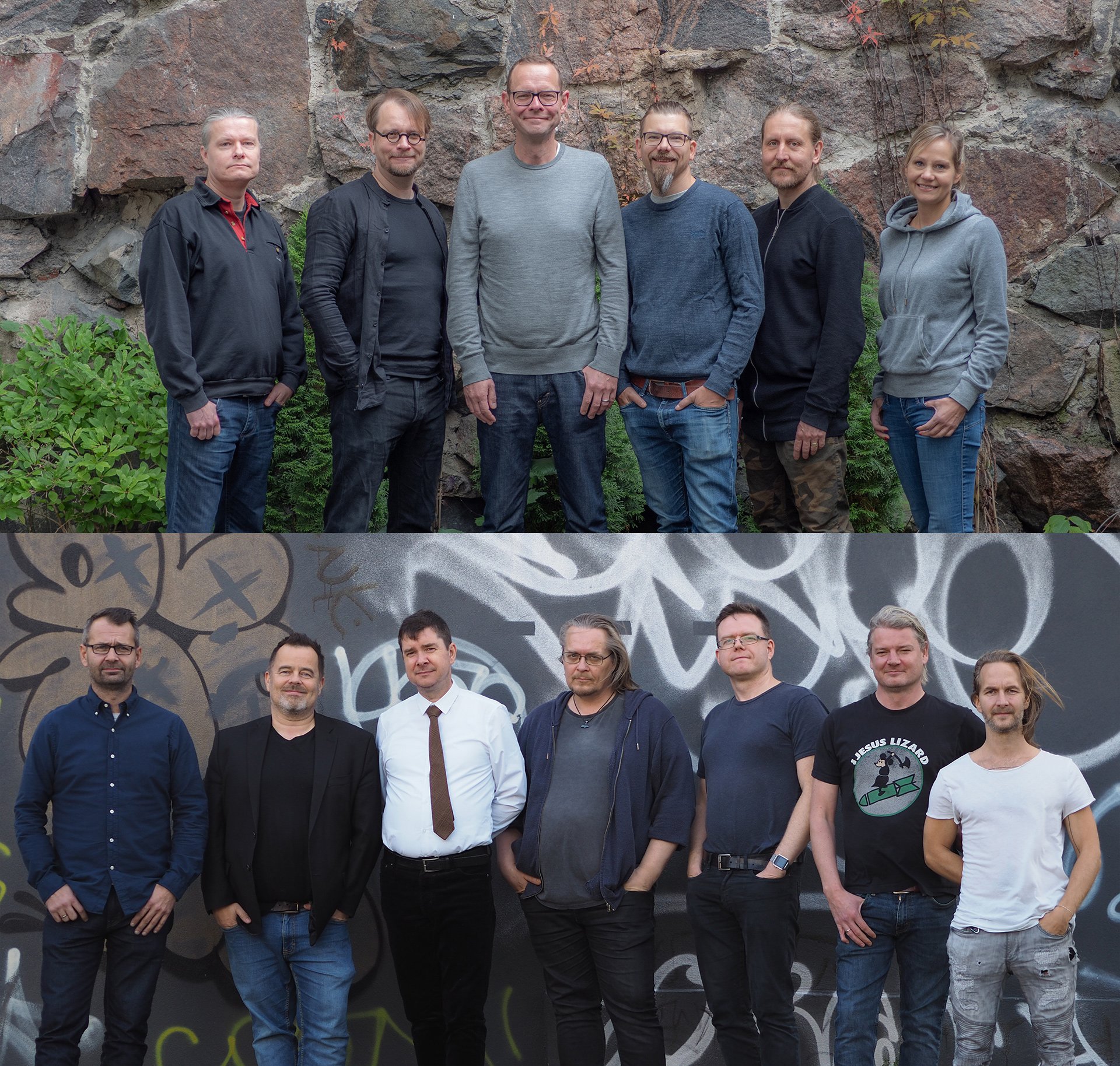 In an email to GameDaily, CEO Thor Gunnarsson shed some additional light on what brought the Mainframe Industries founders together, as well as why they chose their pan-Nordic, dual-studio approach.

“When the founding team in Iceland first started formulating the concept for Mainframe, it was obvious that the idea was too big for our shores,” the Iceland-based Gunnarsson told us. By expanding its reach to Finland, the fledgling Mainframe was able to find expertise in all relevant areas of the market: AAA, PC, console, and mobile, with cloud gaming as the foundational value bringing them all together. The result was a group excited about refining the MMO genre to create a cross-platform social sandbox experience. As Gunnarsson put it, “MMOs are the northstar of multiplayer, online gaming experiences, and the genre is ready for a fresher take.”

Mainframe’s CEO also cited the Nordic region’s “cold” and “harsh” conditions as a reason for the countries’ culture of collaboration. “ By collaborating, rather than competing, our ancestors stayed warm, and alive. The Nordic scene definitely benefits from this DNA,” Gunnarsson said.

The Nordic region of Europe is home to a wealth of game developers and publishers, ranging from established studios like CCP Games to up-and-coming indies. Today, one more joins the group: Mainframe Industries, founded by 13 industry veterans with studios in Helsinki, Finland and Reykjavik, Iceland.

Led by CEO Thor Gunnarsson, Mainframe Industries will focus on MMO development. According to the press release, the team’s goal is to “create the first open world, social sandbox MMO built from the ground up for cloud gaming.”

Cloud gaming is one of the tenants upon which the company was founded. The studio’s goal is to create a product that can be played over 5G networks across mobile, PC, and TV platforms.

“For Mainframe, the ability to deliver to all platforms a level of immersion and world simulation typically only seen in high-end PC games means that the visual gap between devices disappears as we move to the cloud,” Gunnarsson said in the press release. He also called out the cloud’s technological benefits: “We can make bigger and better games with more complex physics simulation, AI, and character systems to deliver a fresh gaming experience unbounded by the constraints of individual platforms.”

Mainframe Industries launched with the backing of a slew of gaming and tech investors, among them Maki.vc, Play Ventures, Crowberry Capital, and Sisu Game Ventures. Representatives from Maki.vc and Play Ventures cited Mainframe’s commitment to 5G cloud-based gamings as reasons to invest, while Samuli Syvähuoko of Sisu Game Ventures said, “What attracted me to join this adventure is the sheer passion of the team to truly push the known boundaries for games beyond anything we’ve seen before.”

“Another revolution that I want to witness very closely with Mainframe is how the traditional user acquisition funnel will essentially be demolished by cloud streamed games, where any ad you see can be the actual game, ready to play right there and then,” Syvähuoko added.

Mainframe Industries is live as of this morning, though its website doesn’t offer any additional details about its first project. With such an experienced team of industry vets and the backing of a two-million-Euro seed round, Mainframe is poised to be a great asset to the burgeoning Nordic game industry.