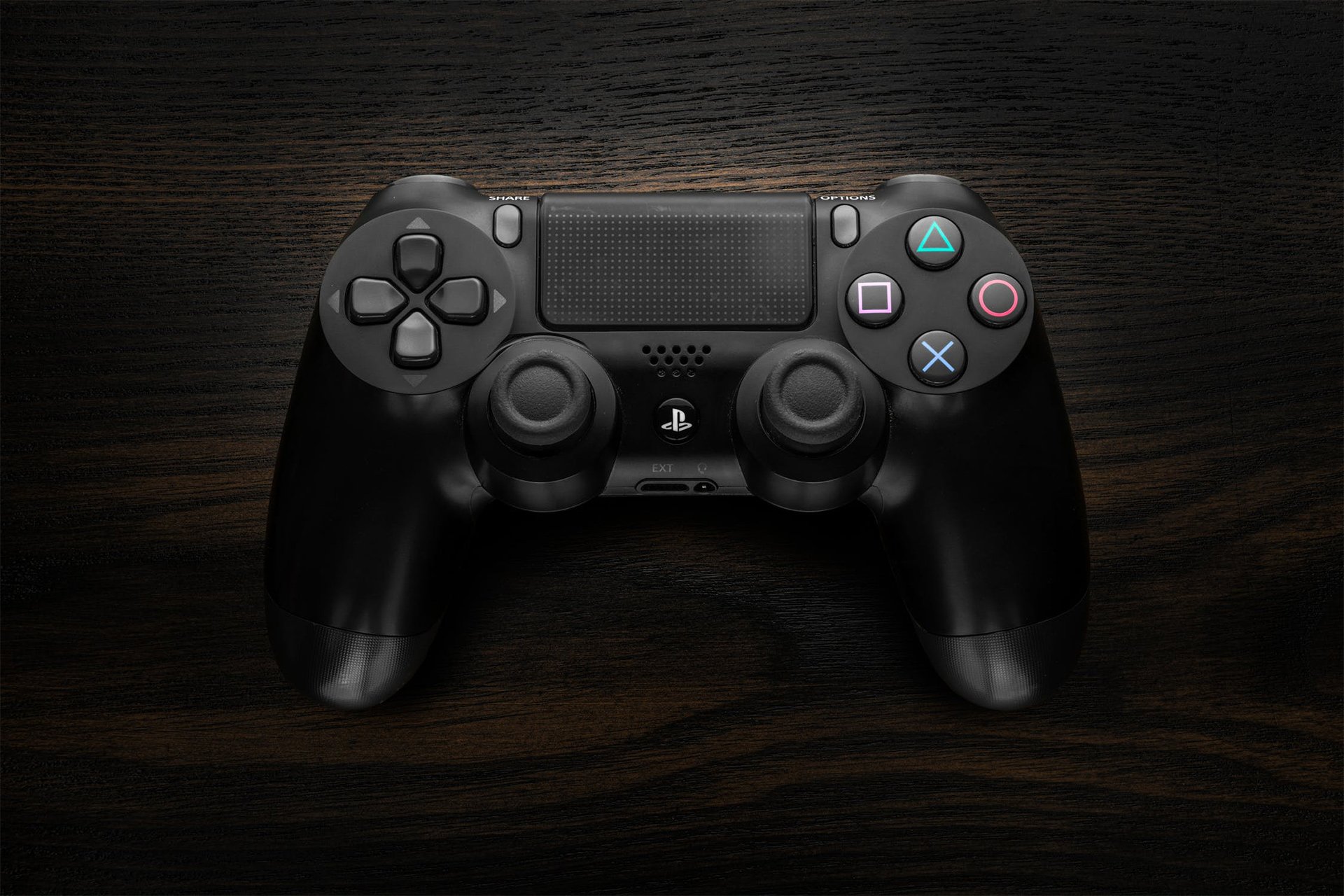 A revolution may be under way in the sale of digital entertainment products. Recently, the District Court of Paris fired off what could be the first volley when it sided with a consumer rights organization (UFC-Que Choisir) in its lawsuit against Valve and its digital video game distribution platform Steam. Among other things, UFC sued Valve over a provision in the Steam terms of service that prevented consumers from reselling video games downloaded over the Steam network.

Essentially, the French court held that, despite licensing and subscription language to the contrary, Valve could not prevent consumers from reselling digital versions of the games they had acquired through Steam. If the decision stands, a global seismic shift could occur, changing the way video games, music, books, television shows, movies, and other digital goods are sold and resold.

The entertainment industry as a whole should be concerned. Twenty years ago, peer-to-peer and bit-torrent technologies gutted their distribution and sales frameworks. For example, Napster circumvented the music industry’s age-old physical distribution system, and in doing so, taught an entire generation of consumers that actually purchasing music was a luxury not a necessity. The music industry has yet to recover fully.

For decades, digital music distributors like Apple, video game publishers like Electronic Arts, and film and television program providers like Amazon have prevented consumers from reselling digital goods by specifying the initial transaction as a non-transferable license. In providing this license-and-not-a-sale contractual language, they have circumvented the First Sale Doctrine and the laws related to it around the world. Essentially, the First Sale Doctrine specifies that a copyright holder’s right to control the terms of a resale exhausts after the first sale of that copy. This is the reason that used book and record stores exist, and it makes perfect sense when it comes to physical goods. In the video game world, GameStop has followed a similar path, relying for years on the sale and resale of physical versions of games. But they too are feeling the impact of digital sales, as their revenues have dropped dramatically as more consumers opt to purchase their games online.

When it comes to the digital resale of video games, the implications are profound. Imagine being able to buy the next Activision Call of Duty game online, or a copy of indie developer Eric Barone’s beloved Stardew Valley online, and then reselling it a week later for half the price. While consumers may think this is a terrific idea, digital publishers and developers aren’t nearly as enthusiastic — for good reason.

Unlike physical goods, which have finite lives — book pages tear and vinyl records scratch — digital products do not degrade. They can be sold, used, and resold again and again, which means that the buyer of a used digital video game is purchasing something that is, in all aspects, identical to the original. It also means that consumers who might have bought the new game at full price may wait and buy it used. If the legal framework for digital resale fails to address this issue, publishers and other rights-holders could lose billions of dollars in sales because they are not able to participate in the resale of pristine, like-new, copies of their product.

To address this issue, publishers may consider technological solutions that intentionally degrade their digital products, whether through an internal digital counter (allowing only a limited number of resales), through visual degradation of the screen image or sound recording after each subsequent resale, through a timed license, or countless other solutions. The issue here is not whether copyright owners will conceive of and implement creative solutions, but whether these solutions will be lawful or acceptable to consumers. We do not have clear answers to either question.

What we do know is that a global digital resale market without safeguards is poised to damage and disrupt the video game industry in the same way and to the same extent that Napster disrupted the music industry two decades ago. For companies like Activision and Electronic Arts, this could undermine their revenue streams and require dramatic shifts in their business models. For independent developers like Mr. Barone, this could stifle the indie market and force them out of the industry altogether.

Relying Entirely on a Subscription Model

Another possibility is for publishers and rights holders to offer only monthly subscriptions to their games in the way music lovers subscribe to Spotify and television and feature film fans subscribe to Hulu. Apple’s recently released Apple Arcade is doing just this, and Google’s Stadia will offer games via a console-free streaming model by the end of this year. What’s not clear is whether the long-term royalties for streaming games will be sufficiently rewarding to rights holders and their distributors, or whether they will face the same issues as musicians who have publicly protested that streaming royalties are unfair in comparison to the royalties they earn for physical goods and non-streaming digital sales. Regardless, it's clear that from a consumer perspective that they are not purchasing the copyrighted goods, but are enjoying it as a benefit of their streaming subscription service.

The Possibility of Rarity

Blockchain’s ability to authenticate digital transactions could also allow publishers and copyright holders to create entirely new markets for limited-edition digital goods, including collectibles. Imagine purchasing a limited edition of Paul McCartney’s final album in digital form, or a digital painting or photograph by the next Andy Warhol, or the actual digital weapon used by a rising eSports figure to win a Fortnite World Cup. Provided the item can be authenticated and there is a secure resale market, its price could rise in the same manner as a unique physical good.

The question is whether an original creator or publisher should or could be involved in the secondary market. Certainly, when a physical album, painting, or physical weapon is resold the original owner isn’t entitled to any additional compensation. But digital resale could be different.

Consider a Digital World without Boundaries

In a perfect digital resale world, there would be no boundaries. Consumers could buy and sell goods outside of the video game, music, or video framework originally used to purchase it. Entire new markets could arise as a result. New publishing models could emerge. The convenience of allowing consumers to enjoy and benefit from their purchases could mirror physical goods.

But unless publishers and rights holders can somehow participate, and unless controls and safeguards can somehow protect them, it may not matter what rights a digital consumer is granted. Balancing these objectives is something California-based Robot Cache and a few others appear to be doing. In the case of Robot Cache, they are employing blockchain technology’s smart-contract and encryption capabilities to manage and validate new and subsequent digital transactions within their network to allow publisher-sanctioned digital resales for the first time. According to their CEO, Lee Jacobson, this same tech could allow them to offer digital collectables, another area they are earnestly exploring.

What is clear from all of this is that we’re entering a digital landscape no one has fully explored. In the case of Valve, they will undoubtedly appeal the French court’s decision. Regardless of that outcome, however, courts around the world will need to carefully weigh the benefit of digital resale to consumers against the impact it will have on the systems and creators who originally brought these products to life. 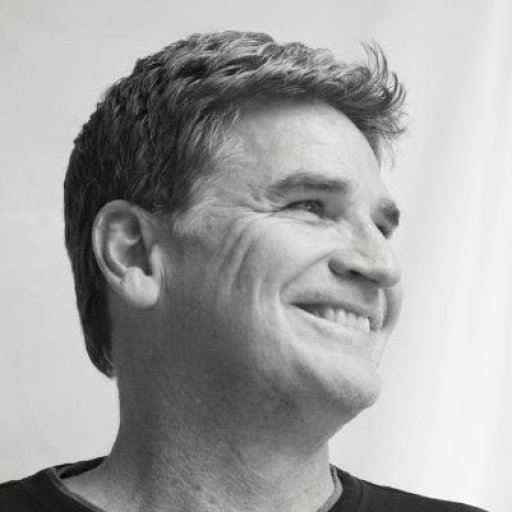 Dan Lee Rogers is a founding partner at Premack Rogers PLLC, the Pacific Northwest's leading interactive entertainment law firm with more than 35 years of industry experience. Dan offers legal guidance to publishers and developers in intellectual property, privacy, and contract law. He has also been involved in the creation of numerous multi-million-unit selling video games. Connect with Dan via email: dan@premackrogers.com.