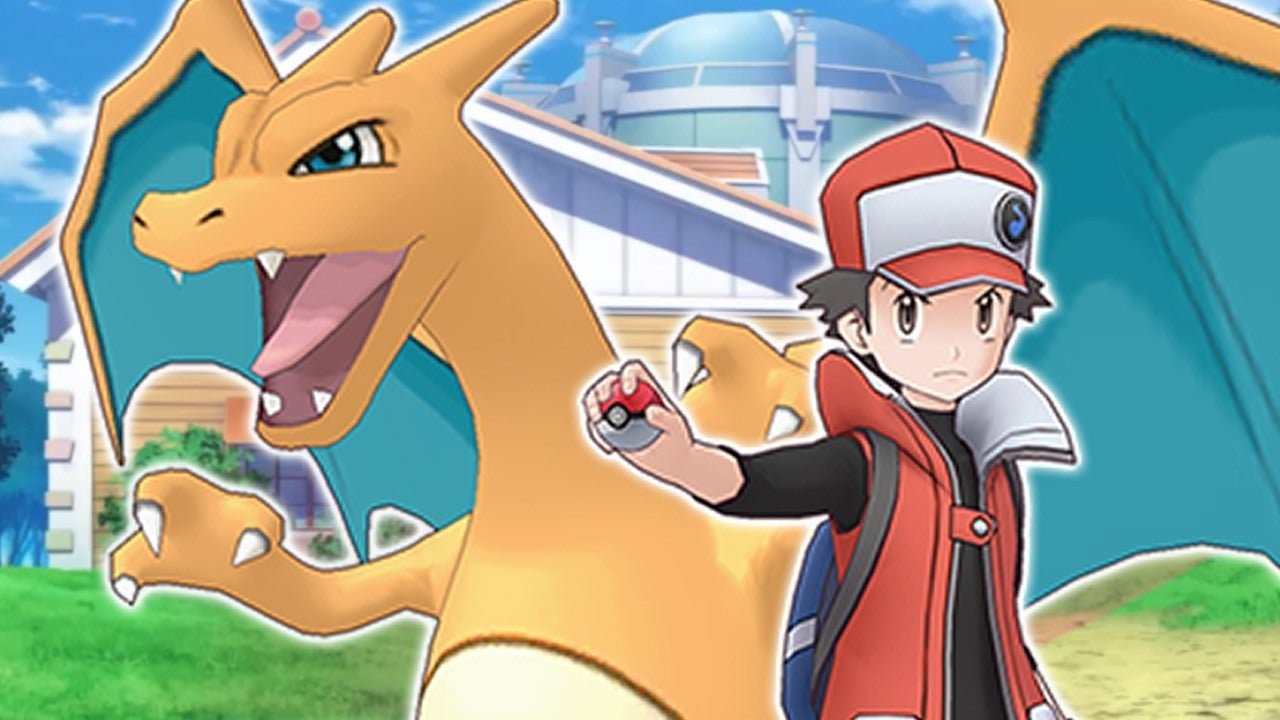 Pokémon Masters has now spurred an estimated $33.3 million in player spending during its first month, according to the latest report from the analysts at Sensor Tower. The spending figure represents a slight slowdown from launch, as the game already generated about $26 million in its first week.

During the game’s first week, it averaged nearly $3.5 million per day, but now Sensor Tower points out that it’s averaging $230,000 per day for the past week. This coincides with just two million more downloads/installs from the first week, bringing the total so far to 12 million with an average revenue per user of $2.80.

Pokémon Masters, which was developed by Nintendo’s mobile partner, DeNA, may not be able to keep up its first-week pace (few games do), but the title has already eclipsed the first-month spending of all other mobile Pokémon games combined, with the exception of GO (see chart below).

“While Masters has grossed more in its first month than the majority of mobile titles from The Pokémon Company, it still can’t compare to Pokémon GO. That title generated nine times more spending than Masters in the month following its release, across a smaller subset of only five markets, grossing a total of $302 million,” noted Randy Nelson, Sensor Tower co-founder and Head of Insights.

Pokémon has become a beloved franchise across the globe, but Japan’s love affair with the digital creatures is second to none.

“The Japanese player base for Masters has spent an average of $12.90 per download, significantly above the global average, which matches what’s been seen with Pokémon GO in that market. U.S. player spending per download has been below the worldwide average at $2.33,” explained Nelson.

Sensor Tower co-founder Alex Malafeev added in an email to GameDaily, “Japan led spending in Pokémon Masters with close to 58 percent of first month revenue. Japan has historically generated the greatest amount of revenue for the franchise, and this is also true when it comes to its mobile installments. The United States is historically the franchise's second largest market, which is also the case for Pokémon Masters. It accounted for about 19 percent of spending, followed by Hong Kong (5%), Taiwan (3%), and France (3%).”

Pokémon continues to see better returns on Apple’s iOS as well, despite the fact that Google’s Android operating system is still the global leader for smartphones, according to Statista.

“iOS users were responsible for the majority of spending in Pokémon Masters, accounting for 65 cents of every dollar,” Malafeev told us. “This was in line with the breakdown we've seen in Pokémon GO spending per platform, with iOS accounting for nearly 60 percent there.”

The fact that new entries in the Pokémon franchise can fare better than their predecessors on mobile is a testament to the strength of the brand, which is now 23 years old. Like Mario or Star Wars, Pokémon is becoming an IP that spans generations and media. The Pokémon Company’s careful handling of the cherished IP is certainly one reason for that.

“The most successful mobile entries for Pokémon have been the ones that stick most closely to the source material, in this case the core elements of the original Game Boy games and anime,” commented Malafeev.

“The titles that simply incorporated Pokémon branding, characters, and themes, such as Rumble Rush or Quest, didn't perform nearly as well. This ties back to something that is true across the board for any developer working with licensed properties on mobile: Authenticity is key. Adaptations of a property to popular genres such as puzzle games can be successful, but they are never as big as ones that try their best to capture the essence of the IP in gameplay and presentation.”

Pokemon’s next big mobile game hasn’t been announced yet, but the franchise will undoubtedly get another boost with the release of Sword and Shield on Nintendo Switch on November 15. Pokedex concerns aside, it seems likely that Sword/Shield will go hand-in-hand with many Switch Lite purchases this holiday season.