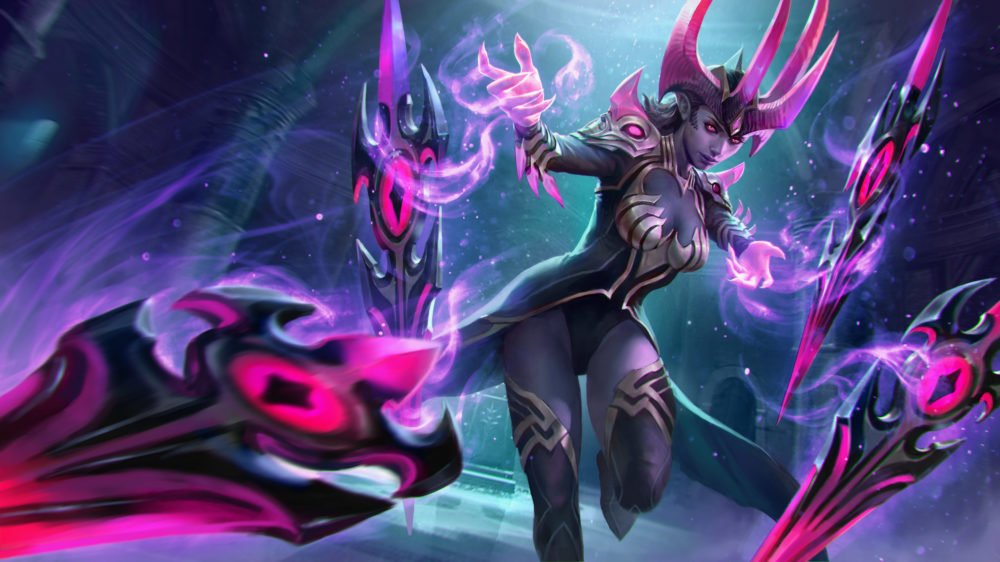 Where is the games industry headed next? What’s the next big popular thing? And how do you prepare for what’s going to come? These are all challenging questions that developers cannot ignore, as today’s business model won’t necessarily work tomorrow. Everyone needs to prepare for those future trends as best they can.

Taewon Yun General Manager, Global Publishing, at Super Evil Megacorp has some ideas on what’s coming next. Given Yun’s 25+ years in the industry, often spent working on some of the most colossal games of the time (World of Warcraft, Starcraft, and Ultima Online, to name a few), he’s in a good position to know what’s coming next, which he’s hoping to share with you at GameDaily Connect Asia in Shenzen, November 10-12.

Yun’s been working in games for a long, long time. “I started with developing text MUD as a hobby in the college,” Yun said in an interview with PC Games Insider. From there, Yun would work with EA, Blizzard, Wargaming, and would be a founding member of Red 5. Yun is passionate about games, and has been there for years watching the industry shift.

“The cycles and changes I’ve seen are too much to describe in a short paragraph. At the same time, now I know that similar themes repeat, with slight, nuanced differences,” said Yun.

Yun knows it’s a huge part of his job to keep watching for those shifts, and to predict when they’re coming. “My role is to always be looking at current trends – to know what’s coming and apply the lessons I learn to company strategies and our product road map. So, learning is an essential part of my job,” Yun remarked to GameDaily.

“I have always been at the front line of industry change, bridging East and West.”

With Super Evil Megacorp, Yun’s helped to act on those upcoming trends with the success of Vainglory, the company’s cross-platform MOBA. Vainglory was not a knockout hit right from its release, but it was built up through Yun’s knowledge of upcoming trends. As a highly competitive game, it was a natural fit for esports, and its development was guided to fit well within that scene. This would propel it to great success (although the development team would eventually scale this esport emphasis back), capitalizing on the popularity of esports by seeing that popularity rising in advance.

Sure, esports were popular. But for mobile? Still, Yun saw the possibilities there. “It makes a lot more sense to do mobile as an esports platform,” he says. “No one believed it three years ago, but our fans actually loved playing competitively. Now, we have six regional leagues in six continents, and have an annual world championship,” Yun said in a 2018 interview with eSports Observer.

The company would also see success through their push to have Vainglory playable on any device. “Super Evil Megacorp is a multi-award winning game studio with a mission to build the very best cross-platform triple-A multiplayer gaming experiences in the world. We challenge the notion that mobile gamers, console gamers, or PC gamers should be segregated tribes. We believe gamers are gamers on every device and deserve to play together in beautiful, responsive, and deep triple-A experiences, whichever their native platform or control mechanism,” said Yun.

“By insisting on gameplay parity across billions of mobile phones, PCs, consoles, next-generation hybrid devices, and more, we are building toward a vision where gamers can play and be competitive with anyone, anywhere.”

Each market is different. Depending on where you are in the world, mobile devices or consoles or PC are used with varying degrees of popularity. Yun has pushed to see players be able to play Vainglory or whatever they wish to play it on, connecting those players regardless of device.

Yun is continually learning, always watching for trends that he’s been studying for in his long career in games. Having spent decades watching this industry change and grow, he’s gained a great deal of foresight that he’s put to work guiding many different games. What does he see coming next? He’s hoping to share that with you, as well as Super Evil Megacorp’s plans on how to capitalize on it, at his talk in November.