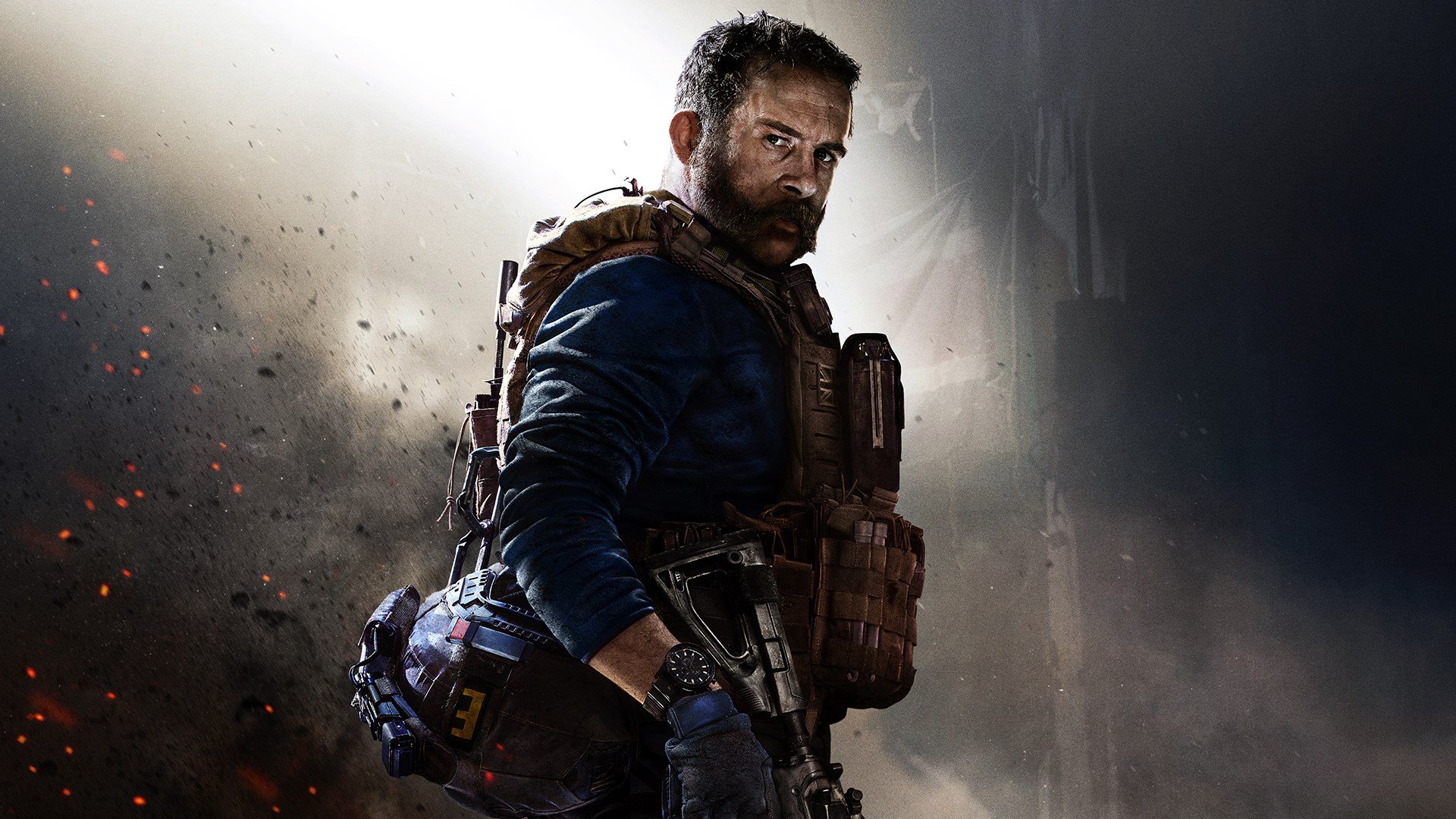 In April, games market analyst group Newzoo debuted its Gamer Segmentation methodology of consumer categorization across a wide spectrum of personalities and tastes. The resulting research found that women make up 46% of all game enthusiasts, and introduced a new approach to examining emerging trends in the industry. This month, Newzoo is aiming Gamer Segmentation at the upcoming Call of Duty: Modern Warfare in an effort to predict which personas are most likely to make a purchase.

Newzoo describes the “Ultimate Gamer” as “a regular watcher of game video content” that “loves knowing about the latest and greatest in games and esports.” In its initial report, this persona accounted for 13% of game enthusiasts.

“The ‘Ultimate Gamer’ is completely engrossed in anything to do with gaming, be it spending hours upon hours grinding levels in World of Warcraft, buying the newest hardware and consoles when they are released or watching Ninja dominate in Fortnite,” Newzoo senior research analyst Kaylee van Geene told GameDaily.

In addition to “Ultimate Gamers,” Newzoo took at look at a couple of other consumer segments to gauge their interest in Modern Warfare and the Call of Duty franchise. According to the research, around 10% of “Popcorn Gamers” and 3% of “Time Fillers” have played a Call of Duty game in the last three months.

“‘Time Fillers’ treat videogames more as a way to pass the time, for example while waiting for the bus to show up, or when watching Netflix,” van Geene noted. “They play predominantly on mobile and like their games to be short and simple to control on their little screens. ‘Popcorn Gamers’ will play games themselves, but are more often entertained by watching others play games.”

These two personas tend to be more casual in their gaming habits, and lean on mobile experiences van Geene said, while “Ultimate Gamers” skew more towards PC and console. For “Time Fillers,” a title like Modern Warfare that requires a significant time investment in order to learn the mechanics and become competitive is likely to be less appealing.

“Call of Duty sounds easy in its essence; you have a gun, you push a button, and you shoot. However, it takes skill and practice to actually hit something,” van Geene told us.

There exists a potential shakeup in the form of Call of Duty: Mobile, a newly-launched title that has already had a significant impact on the mobile shooter market. By occupying a space squarely between the hardcore and casual audiences, CoD: Mobile has the potential to shift Newzoo’s research results a bit thanks to a higher degree of discoverability in the App Store and Google Play marketplaces.

“Surprisingly, it might be the ‘Time Fillers’ and ‘Popcorn Gamers’ who might discover Call of Duty based on the mobile version,” van Geene said. “Call of Duty: Mobile is a mobile-focused shooter, with some nods to the fandom in the form of iconic weapons and other recognizable elements from the franchise. However, the fact that it is a mobile installment makes it more accessible for these personas particularly, being offered to them as a more easy, bite-size game playable on the go.”

For all the anticipation surrounding Modern Warfare’s imminent launch, the game has also been on the receiving end of significant scrutiny, namely thanks to the inclusion of white phosphorus as a killstreak reward. Infinity Ward has since defended its presence in the game via an interview with VG247, but conversation about the controversial weapon continues on various social media channels.

Regardless of controversy (or perhaps because of it), Modern Warfare is expected to be the top-selling game of 2019 in the U.S. according to NPD’s year-end predictions.

“I am predicting Call of Duty: Modern Warfare to be the best-selling game of 2019 in the U.S. market,” NPD’s Mat Piscatella wrote. “This would mark the ninth time a Call of Duty game has led the U.S. market in full game sales over the last 11 years.”