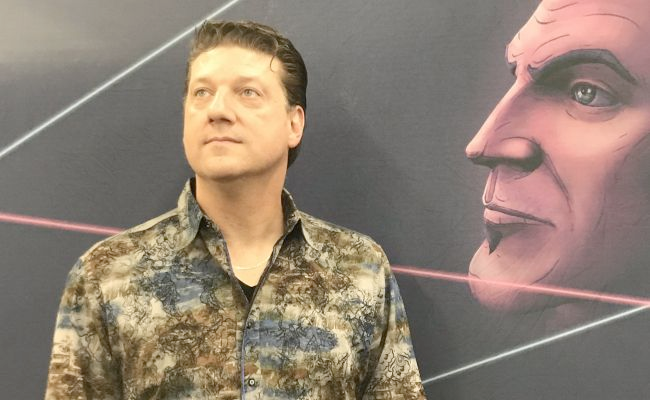 After nearly a year of bitter courtroom disputes, Gearbox Software CEO Randy Pitchford and former legal counsel Wade Callendar have agreed to drop the lawsuits against each other. To recap: Callendar filed a discrimination claim against Pitchford in late 2018, alleging that he had been subject to religious discimination while at Gearbox. Days later, Gearbox sued Callendar for fraud and breach of fiduciary duty, claiming that “he reneged on more than $300,000 in loans the studio had given him and abusing a company credit card for personal expenses,” according to GamesIndustry.biz.

The allegations didn’t end there; Callendar quickly filed a countersuit, stating that it was actually Pitchford who mismanaged funds by diverting a $12 million bonus meant for employees into his own pocket. Callendar provided more documents to support his case earlier this year. After so many months of animosity, it appears that both sides have reached an understanding.

Upon all parties reaching an agreement, the court then dismissed the case with prejudice. The dismissal statement (embedded below) states that Pitchford was “exonerated” and all misunderstandings have been resolved:

"Upon review of all the evidence in the case, it was of the opinion of counsel that the evidence exonerated Randy Pitchford from the allegations against him; all misunderstandings between the parties have been corrected, and apologies were exchanged. Because the parties are mutually bound by confidentiality, no additional statements will be forthcoming."

It’s unlikely we’ll find out what made the two parties reconcile or the terms of their agreement; as the statement says, both parties are bound by confidentiality. Regardless, that’s one less lawsuit for Gearbox to worry about, although their legal troubles aren’t over yet, as Duke Nukem 3D composer Bobby Prince filed a suit over unpaid loyalties earlier this week.