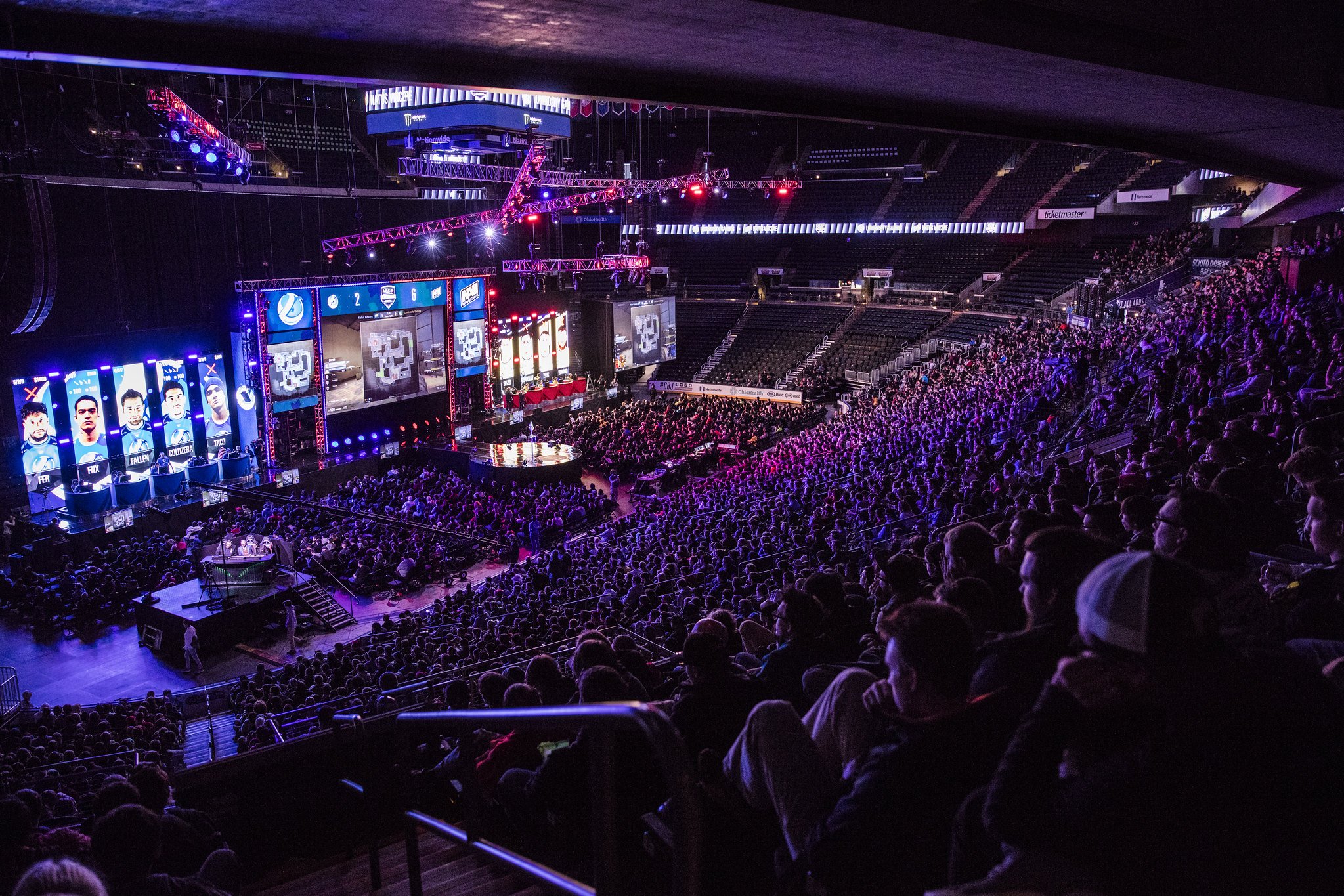 Niko Partners have their fingers on the pulse of the Asian gaming market. The market research and consulting firm has done extensive research into the area’s gaming markets, who its consumers are, and what they want. And what are they seeing as a huge driver in China?

It’s important to note that mobile esports are experiencing quite a bit of growth, as well. “Mobile esports game revenue was $5.6B in 2018 (in China), and accounted for 36% of total mobile games revenue. This figure is projected to reach $11.5B in 2023, 45% of the mobile games market revenue.”

Niko Partners’ General Manager, China, Xiaofeng Zeng, doesn’t feel that this is isolated to China and Asia. Through the company’s research and data, they feel that a boom in mobile esports is on the way in the next five years. Zeng will be joining GameDaily Connect Asia in Shenzen from November 10-12 to discuss the data.

The consulting firm’s research (which is available in a free report from theNiko Partners site) has shown that this esports boom coming for a number of reasons. For starters, more people have access to a mobile device than most other gaming systems or desktop PCs.

“A rise in mobile device usage will make gaming more accessible to all, while the mechanics of mobile games revenue models will make it easier for mobile gamers to participate in esports,” the report site states.

This growth potential in mobile esports is based on the sheer number of people accessible.

“There are already more gamers on the mobile platform than on PC & console combined," the report continues. There are around 2.53 billion mobile gamers in the world in 2019, compared to the estimated 1 billion PC gamers and 500 million console gamers.”

This deeper pool of possible installs also ties into how mobile games are marketed and sold, which has created less of a barrier to entry for mobile players. Removing that barrier invites more people who could be interested in a game or be convinced to try it.

“Mobile games have lower barriers to entry and higher install rates in comparison to PC and console games. This allows for better economics and higher dollar-to-player value in producing tournaments."

When looking at global esports numbers, Niko Partners’ report states that “In 2018, mobile esports games generated $15.3 billion (25% of total mobile game revenue) with $5.6 billion from China alone, and another $450 million from Greater Southeast Asia. PC esports titles earned $16.1 billion in revenue globally, with about 40% of the earnings coming from China.”

These explosive numbers are only expected to grow and that means big changes for esports.

“Mobile esports will precipitate a shift from a limited number of high-profile, spectator-focused esports productions toward a much larger number of open tournaments carried out regionally and locally.”

Zeng is looking to share why he feels this boom is imminent, the data that backs it up, and why you should be looking for reasons to capitalize on it with his talk.