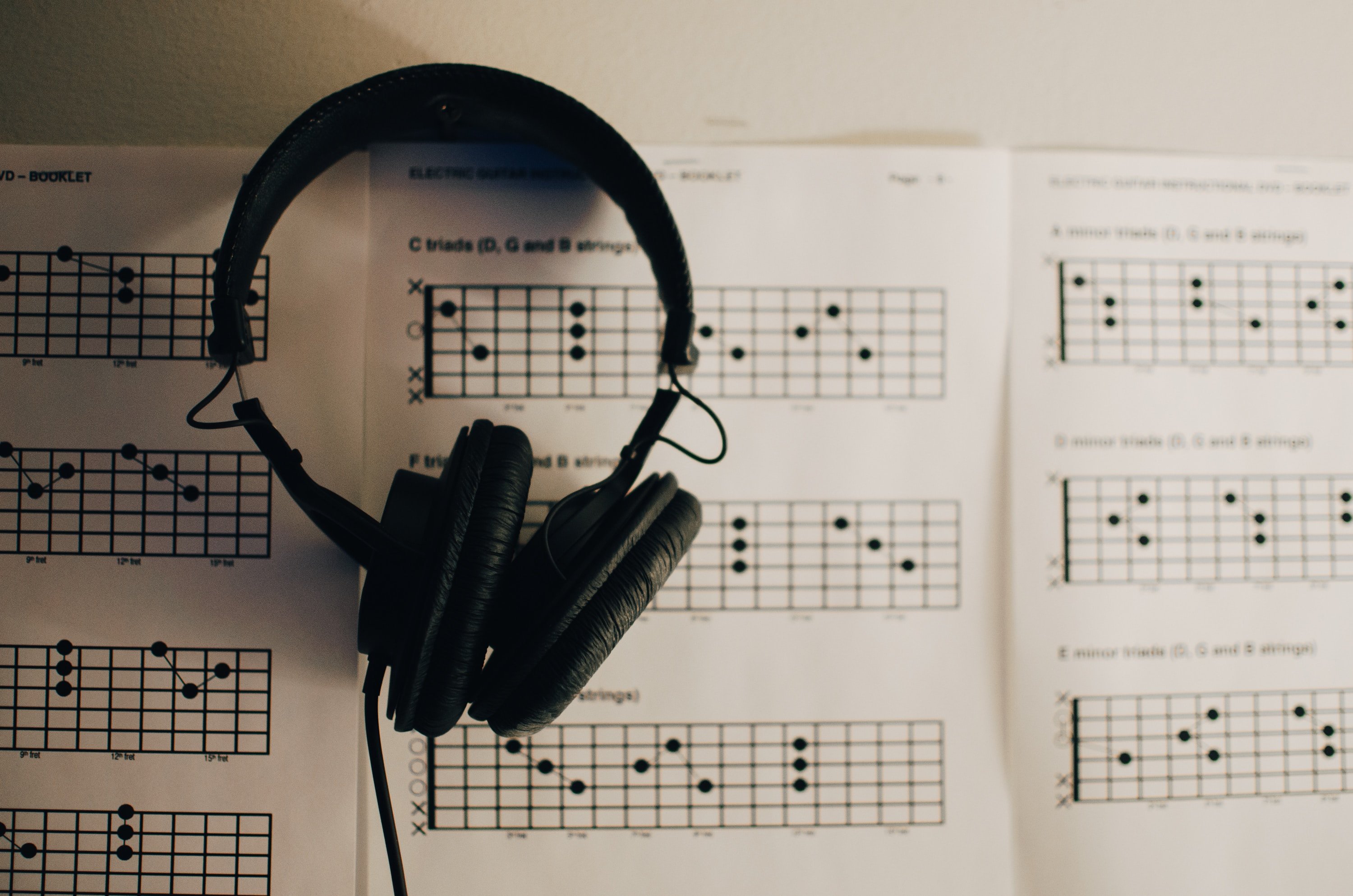 Alibi, a company that provides music libraries within the TV and film industries, has made the leap over to the games industry, offering some genre-specific albums for developers in need of some high quality tracks for their game.

Alibi Orange is a new service that will launch with 16 albums as part of its first offering across multiple genres such as action, adventure fantasy, casual, horror, sci fi, and kids, for $40 per album. Alibi said that 50% of sales will go back to the composers of the music.

Those initial 16 albums are now available for both Unity and Unreal Engine 4 developers through the Unity Asset Store and UE4 Marketplace.

Developers are able to use the music from Alibi royalty-free across not just traditional games, but for VR and AR games as well. Included with each album and the musical loops they provide are instrument stems, musically-related stingers, multiple endings, and beat-mapped transitions.

“Getting the chance to work with and really listen to game developers over the years, we created this label with their unique interests in mind,” said Alibi VP of Strategic Initiatives, Kent Carter.

“We’re proud to be able to share these albums, which are first-of-their-kind offerings for this industry, with Unity and Unreal developers.”

Game development costs can easily spiral out of control when things like feature creep aren't managed. And when looking at originally composed music, developers could end up paying anywhere from $200 to $1000 per minute (with some bigger names commanding $2500 per minute).

Before a studio knows it, a game project could cost double what they had budgeted for. For a visually-focused medium, game developers don't always think about audio from the outset, but having a set of royalty-free music tracks to go to could make a big difference to small studios worried about costs.