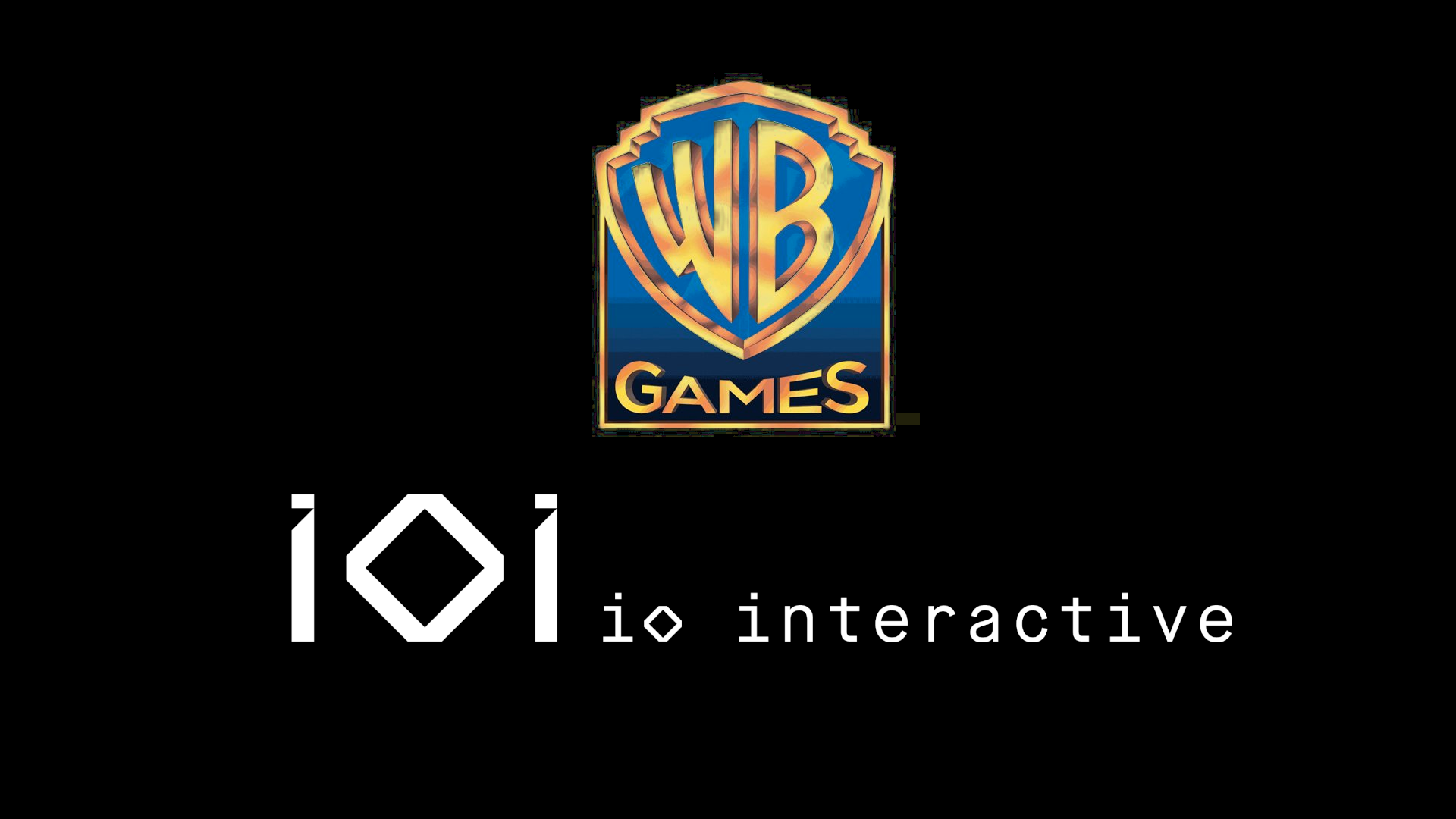 Warner Bros has announced it’s to publish the next game from Hitman developer IO Interactive.

No further details were given on the project other than it’s coming for consoles, likely the next-genconsoles at this point, and PC. Both of IOI’s locations of its HQ in Copenhagen, Denmark and satellite studio in Malmö, Sweden, which just opened at the start of the year, are working on the game.

Warner and IOI have a recent past together, primarily on the Hitman franchise. When IO Interactive broke away as an internal developer from Square Enix in 2017, because it no longer fit within the Japanese publisher’s plans, IOI teamed up with Warner on the initial publishing deal.

“We’re very pleased to continue our relationship with the talented team at IO Interactive,” said WBIE president David Haddard. “IO Interactive has a longstanding legacy of creating iconic games, and we’re looking forward to partnering on this next endeavour to bring a new console and PC gaming experience to players globally.”

“Over the past few years, Warner Bros. has shown us first-hand that they understand and respect our creative vision, and we’re looking forward to continuing this relationship,” added IO Interactive CEO Hakan Abrak. “IO Interactive has a proud history of creating compelling characters and universes for our players to enjoy—it’s in our DNA. As we embark on this exciting project to create a new universe for IOI together with Warner Bros., we’re currently looking for ambitious talent to join our team in our Copenhagen and Malmö studios for this extraordinary journey.”

No specifics were given in regards to the identity of the project in question, but is likely one of the two projects -- Hitman 3 or a new IP -- as was revealed this past summer in a documentary by Noclip.

It's the second possibility that seems more likely, however. As also revealed in the Noclip documentary, IOI has a brand new secret project that is primarily being driven from the Copenhagen studio.

“We're looking into the future with new things, potentially new IPs that we might be working on,” Abark said to documentarian Danny O’Dwyer during the piece. “We've created four original IP [Hitman, Freedom Fighters, Mini Ninja, and Kane & Lynch] from scratch. Creating new characters and worlds and what not is part of our DNA. We're looking forward to bringing new stuff as well, apart from growing Hitman, into the world.”

In a statement to the press, Abrak said the aim for IOI with the brand new game was “to create a new universe,” which can be taken as heavy code for new IP.

We’ve asked Warner for confirmation and will let you know when we get a response.

Considering the significant trouble IO Interactive went through to secure its independence post-Square Enix, including significant layoffs (although the Noclip documentary gives positive reference to how Square handled things on its part), it’s good to see the studio now find itself on solid ground once again.