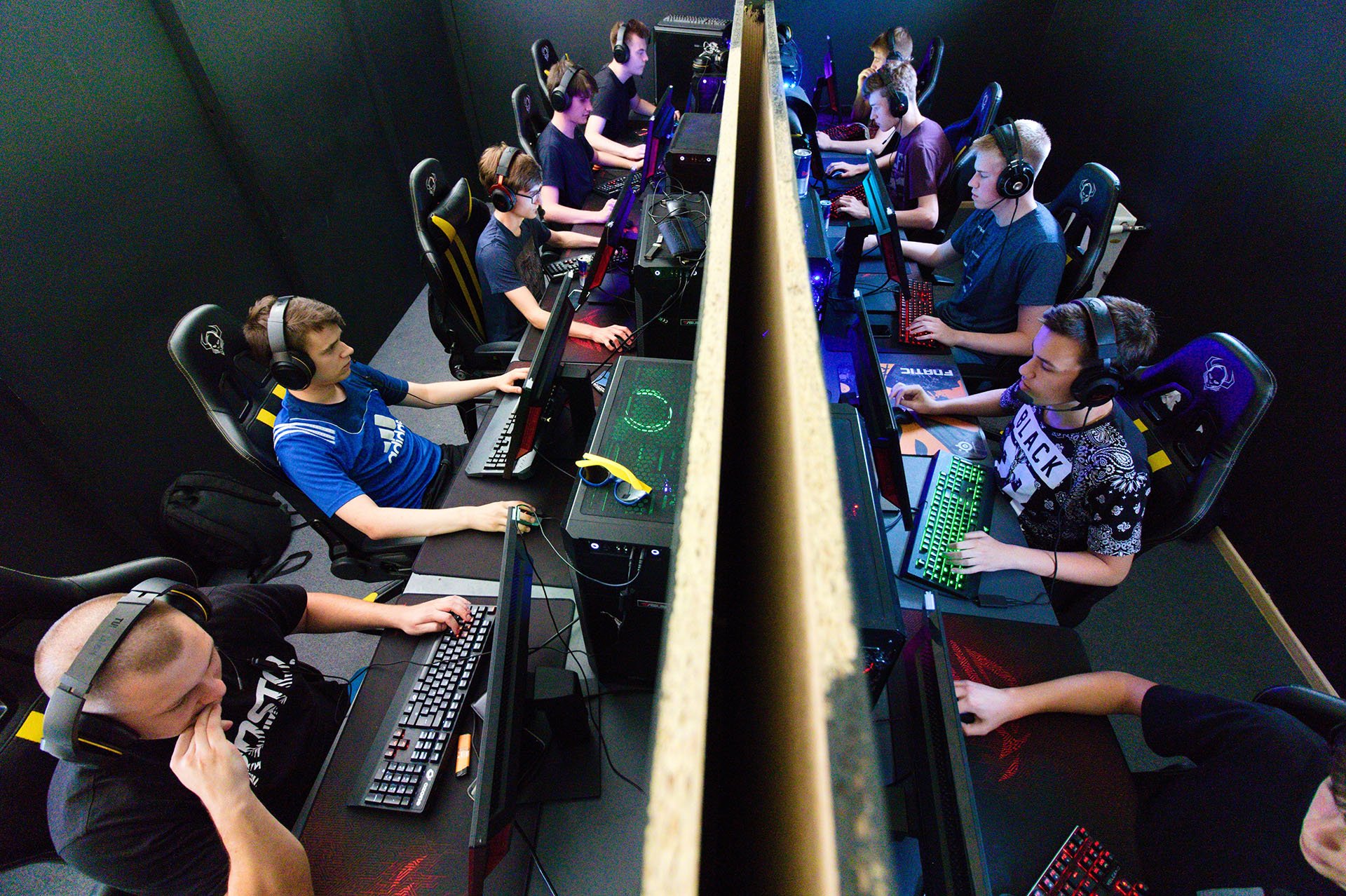 By now everyone knows that esports are big business, but their popularity has also spawned a new game genre: the esports management simulator. Meta Games, a Berlin-based mobile game developer founded in 2017, was founded with this idea in mind; according to its website, its goal is to make mobile games for esports fans. With the studio’s first title, RIVAL Esports MOBA Manager, currently in open beta on the Google Play Store, Meta has secured funding to finish its game with a two-million-dollar seed round.

The investment round saw participation from Everblue Management, Crest Capital, and Klaas Kersting, to name a few, with Bitkraft Esports Ventures leading the pack. Bitkraft is no stranger to esports funding, having invested in a number of early and mid-stage competitive gaming ventures since 2016.

Bitkraft’s founding partner Malte Barth praised Meta Games’ understanding of the ins and outs of different types of competitive gaming. In a press release, he said, “Similar to traditional sports, each esports genre is distinct and has its own unique fanbase, which is why Meta Games’ vision to bring esports-themed games to these diverse, loyal audiences is extremely necessary. We believe with this funding this strong, proven team can continue its momentum of developing mobile games that address the entire audience of esports fans worldwide.”

While Meta’s first title is focused on the MOBA genre, future titles will branch out and explore other types of competitive gaming. As the press release states, the studio’s goal is to create “a portfolio of esports-themed mobile games” and uses input from pro teams in the development process.

"We believe esports fans deserve authentic and complementary gaming experiences that reflect what they watch every day,” CEO and founder Roman Frank explained. “By providing players with the ability to manage a professional team they are able to get a behind-the-scenes look at how some of their favorite teams operate on their path to success.”

This isn’t the first time video games have gotten extremely, well, Meta by simulating the industry in which they exist. Game dev sims have been around for years, although it’s only recently that developers have started tapping into the esports phenomenon. Coaching sims have existed for almost as long as sports games have, so tapping into the esports management market is a smart move.

The press release didn’t provide any information about RIVALS’ official release, but the beta is available to Google Play users now.