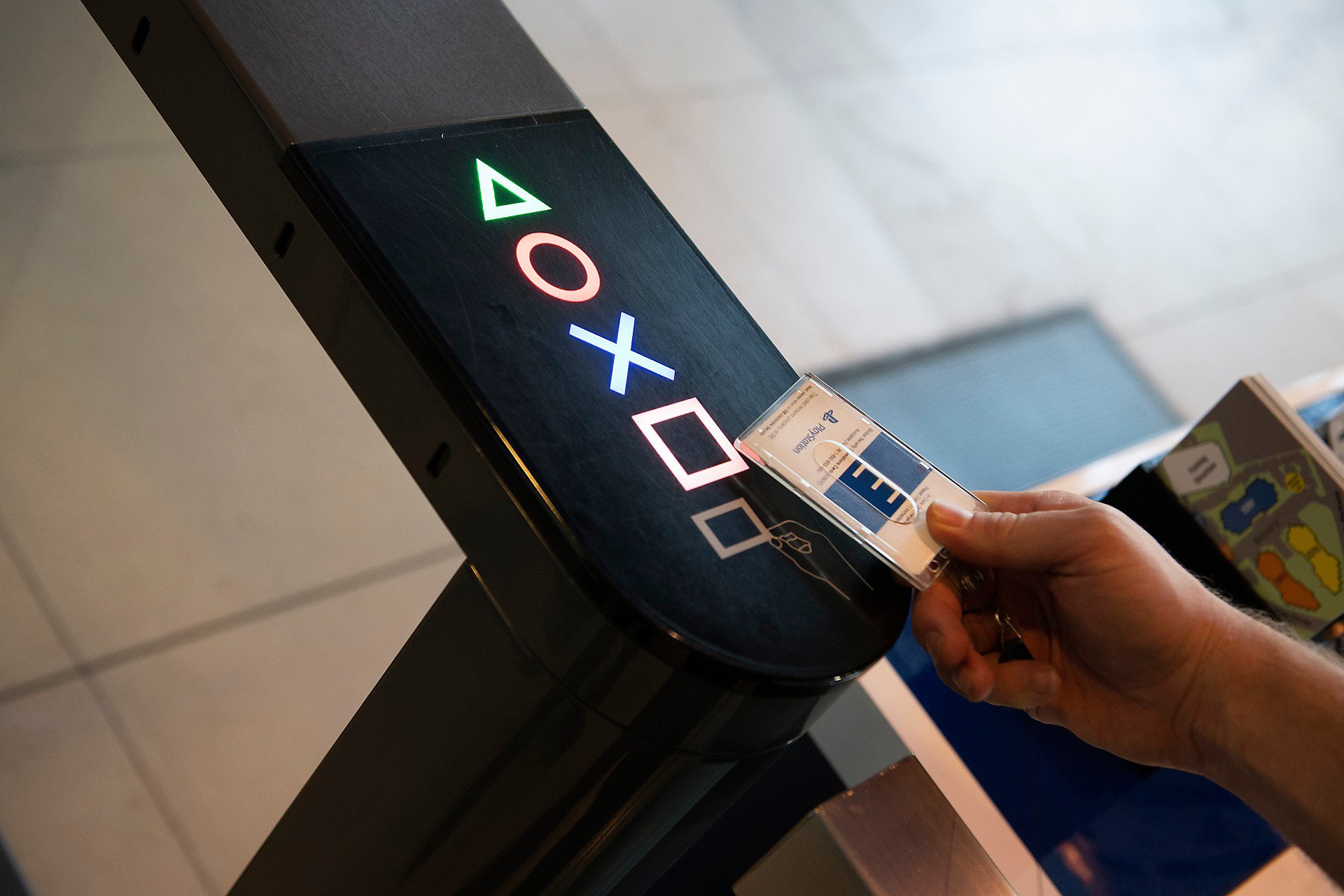 Sony has laid off “dozens” of staff within PlayStation Europe, according to a recent report from VGC.

The layoffs within Sony Interactive Entertainment Europe’s HQ in London happened the same that the official announcement of PlayStation 5 went live. European employees had no warning about this, according to VGC, and only found out when the news got out publicly.

Certain departments were informed by executives from the company’s US offices in San Mateo, California they were being restructured, including PR and marketing. Some employees were handed their notice, while others were informed they would have to re-interview for their jobs. Layoffs are also said to have hit PlayStation US’s creative services arm too.

VGC reports the globalization efforts have seen “significant number of layoffs across Europe” within the past year. The growing sense within SIEE, according to those that VGC spoke to, is Europe feels frozen out from PS5 efforts and that it’ll have a significantly reduced influence during the next hardware generation.

Until the restructure eighteen months ago, the major continental outposts - SIEE, SIEA, SIEJA (Japan/Asia) - had autonomy to sign their own games and set their own budgets for games and marketing. It’s why SIEE has seen the likes of Wipeout, LittleBigPlanet, Tearaway as well as less core oriented products such as SingStar and EyeToy come out of their operations over the years.

It also meant each office could cater to their regional audiences tastes. One example, DriveClub by the now defunct Evolution Studios, was heavily pushed within Europe but not as much in North America. The VGC report states that this led to a “disjointed group operation” that third-party publishers have expressed frustration about.

This would explain how one third-party publisher told GameDaily, in light of Shawn Layden's departure, that the global restructure from April 2018 “is exponentially exacerbating the already difficult process of transitioning to a new generation,” noting it has received “the least amount of clarity we've ever had on a new console this close to transition.”