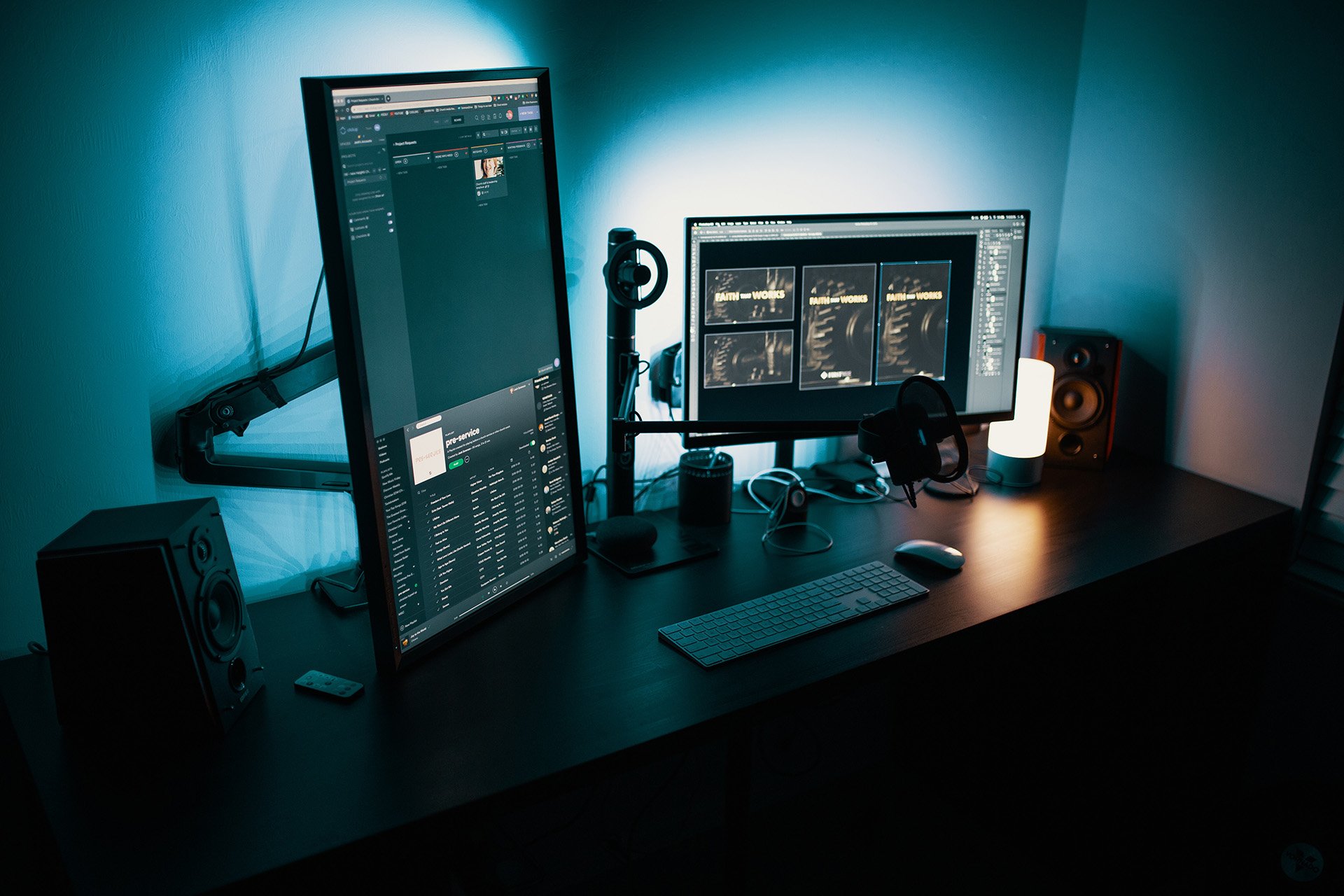 For the last several years, the worldwide PC market has seen a steady decline in sales and shipments, a trend that continued in Q1 of 2019, researchers reported. Now, however, Q3 2019 has shown a turnaround, even if it is a marginal one. Market analyst groups IDC and Gartner are both reporting single-digit growth in global PC shipments year-over-year, a shift that is driven largely by commercial businesses migrating to Windows 10, and a shortage of Intel CPUs that has left room for competitors.

“The Windows 10 refresh cycle continued to be the primary driver for growth across all regions, although the magnitude of the impact varied according to local market conditions and the stage of the refresh cycle,” Gartner’s senior research analyst Mikako Kitagawa said in the report. “For example, in Japan, PC shipments grew 55% in the third quarter of 2019, driven by the Windows 10 refresh cycle and a pending sales tax change. This strong growth helped propel the total worldwide PC market to growth.”

With support for Windows 7 set to expire in January, businesses around the world are scrambling to shift operations to Microsoft’s current operating system. The OS deprecation appears to be providing a small market bump to PC shipments.

"Commercial demand should accelerate as enterprises work through the remainder of their Windows 10 migration," IDC analyst Linn Huang wrote. "The number of months until the end of service date of Windows 7 can be counted on one hand. With January 14, 2020 drawing nigh, the commercial market should be able to digest the extra inventory over the next several quarters. Supply constraints may loom in subsequent quarters, so excess may not be a bad position for channel inventory through the remainder of the year."

Intel’s issues with manufacturing have been ongoing for the last two years and an apparent surge in demand for cloud computing have led to a shortage of CPUs from the manufacturer. As a result, competitors AMD and Qualcomm have been able to take advantage of a now-welcoming processor market. The two companies have both teamed with Microsoft to create LTE-equipped mobile PC devices, which they announced at the beginning of October. Historically, Microsoft computing devices have used Intel processors, but the shortage has led to big opportunities for other manufacturers.

“LTE-capable mobile PCs has been on the market for a few years, but never gained much traction,” Mikako Kitagawa, senior principal analyst at Gartner told GameDaily. “I think this trend will continue, but it may have more traction when 5G networks become more available. We still think that LTE-capable mobile PCs will remain niche. The main benefit of these devices is their ability to be connected anywhere you go as long as a cellular network is available. One of the biggest drawbacks of this is that users have to pay data service fee.”

Regionally, the Canadian PC market has seen 13 consecutive quarters of growth, according to IDC, making Canada an increasingly attractive prospect for the top 5 PC vendors.

“The growth in the Canadian market is mainly driven by the commercial segment,” Jitesh Ubrani, research manager at IDC told GameDaily via email. “Over the last few years, the number of businesses, overall GPD and economy have grown. As a result, so has the PC market. Even the number of schools adopting PCs for the students has increased and helped drive the overall growth.”

In the U.S., both desktop and notebook sales saw continued year-over-year growth. Again, this is mostly thanks to the migration to Windows 10, with more than 60% of businesses having made the transition, according to IDC. An additional 13% will likely switch over by the Windows 7 end-of-service date in January.

According to both Gartner and IDC, Lenovo was the worldwide leader in shipments in Q3 2019. Gartner’s research states that the company claimed nearly 28% of the global market share, followed closely by HP and Dell. There exists a significant gap between Dell and Apple, who claimed the fourth most number of shipments with 7.5% of the market share.

“[Lenovo has] a very strong portfolio of products in the commercial segment,” Ubrani said. “In the last year or two we have seen Lenovo win many large distribution deals around the world, and they have also acquired additional brands such as Fujitsu, which has fueled their growth in the commercial market. On the consumer side, they (like many other vendors) have also benefited from the recent boom in the gaming PC market. Lastly, it’s also worth mentioning that in recent quarters, they have been able to successfully pull in additional inventory into the market to avoid upcoming tariffs.”

The upcoming tariffs Ubrani referred to are a result of the current trade war between the U.S. and China, a conflict that has many games industry analysts predicting a spike in component import costs. Many List 4 tariffs have been delayed, however, which has resulted in weaker inventory pull-in this quarter, according to IDC.

Looking ahead, Ubrani said that it’s important to note that this quarter’s growth of the PC shipment market is only temporary, but other sectors are likely to continue to see significant growth beyond January.

“[This quarter’s market growth] has been driven by the Win7 deadline and, to some extent, the threat of upcoming tariffs,” Ubrani said. “That said, we do still anticipate pockets of growth in the upcoming years. One example of this would be the gaming PC market. There’s been a lot of traction there recently, driven by the rise of esports, game streaming, and growth in free-to-play games. We anticipate many of those trends to continue to drive the gaming PC market.”

Kitagawa predicts that the gaming PC market will see an increase in component prices in the near future.

Given this information, you can be sure that analysts will be keeping a close eye on the Trump administration’s actions in the current trade war with China. If all goes as planned, game consumers are likely to feel the effects on their wallets in almost all sectors of gaming, including the PC market.