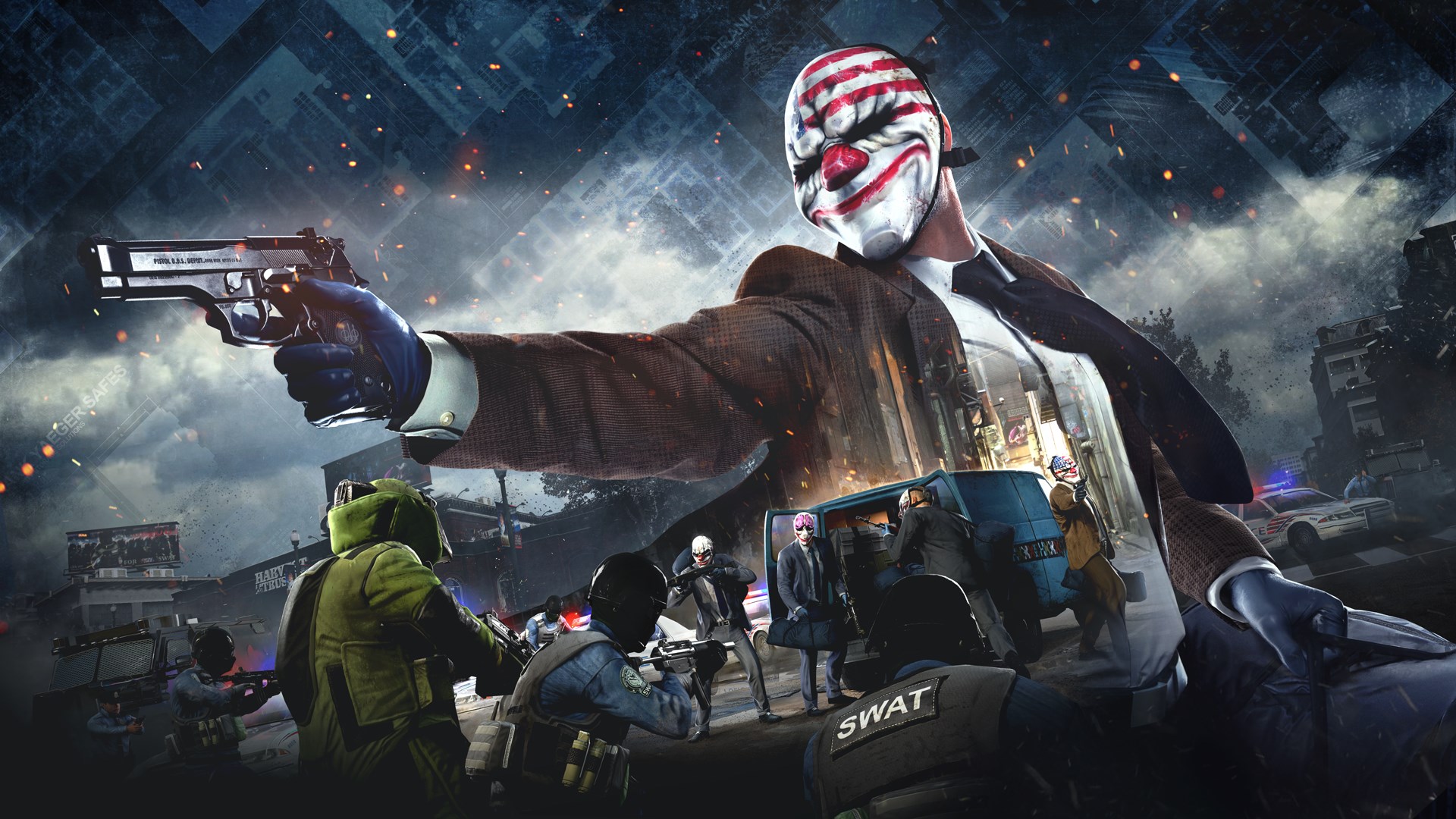 Swedish publisher Starbreeze has announced it has restructured itself as part of ongoing efforts to resolve its financial troubles and save the company.

New Starbreeze Studios will be where game development is based, including Payday 3. Starbreeze has said it is expecting to release the game sometime between 2022-2023. It expects publishing deals for Payday 3 and mobile spin-off Payday: Crime War to be finalized by the first half of 2020.

Starbreeze is expecting that the Payday 3 and Payday: Crime War releases, as well as the publishing and financing arrangements, to provide an increase in cash flow. The publisher expects a steady uptick in cash starting around the second half of 2020 before it shoots way, way up around the first half of 2022, according to charts it provided. That’s more than likely the internal projected release timeline Starbreeze has in mind for Payday 3.

Starbreeze said it will introduce its plan to creditors within the next few days.

Starbreeze now has a little less than two months to demonstrate to legal authorities in Stockholm that its business is back on track after what has been an insane year for the company after a full 12 months of reconstruction requests to the Stockholm District Court. Between being raided by police at the end of last year, forced to sell lucrativepublishingrights for anticipated games, the cancelation and pulling from Steam of its Walking Dead game, layoffs, and selling assets to the likes of Rockstar Games and beyond, it’s been relentless.

Short-term, the company has said it has enough money to take itself into 2020. Long-term, it’s important for the company to convince creditors and legal authorities that it has a multi-year plan. And while these first steps are a good start in terms of showing there’s something in place, there's no way to know (yet) if this is the company's continued death knell or if the storm is finally passing.