Indie Prize Spotlight: PIXIO's Approach to Using Your Strengths to Succeed in Games 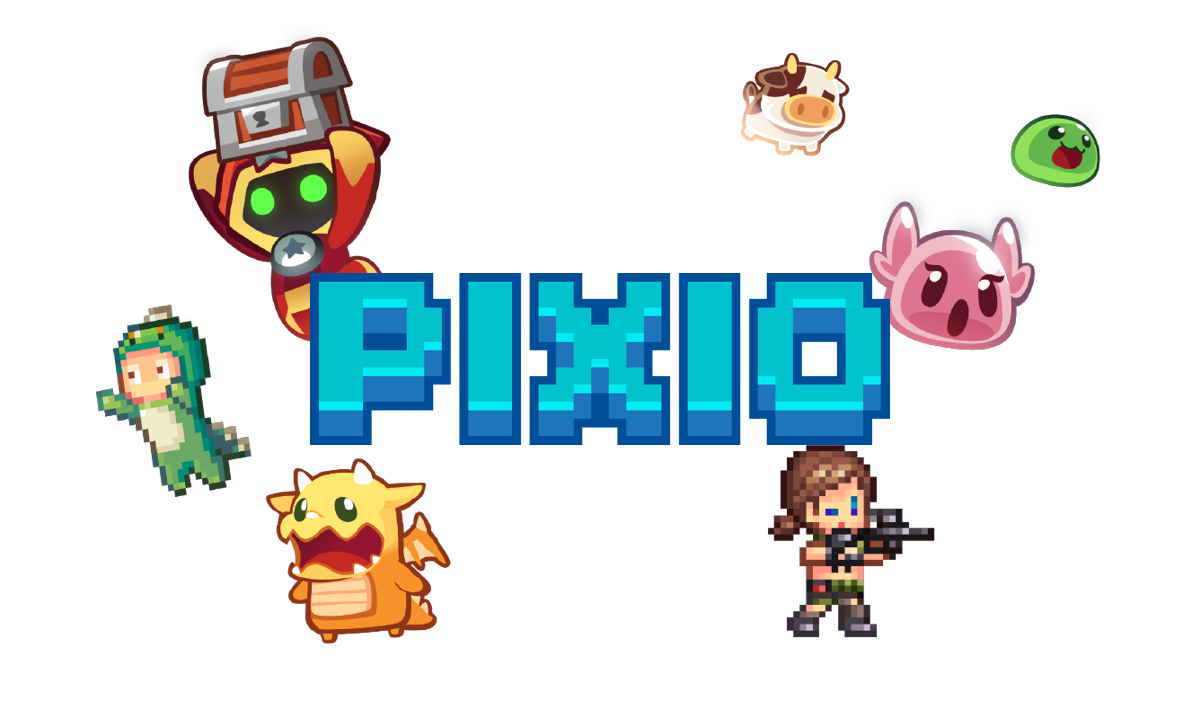 Art Inc. took home the Indie Prize for Best Art at GameDaily Connect USA in August, impressing with its adorable take on being an art collector. An idle game about curating your own art gallery, it has players bidding on art, setting up galleries, hiring staff, and tapping into trends to become the wealthiest art collector ever.

Creating a game about collecting artwork sounds like an odd prospect, but for Jeremy Lam, Cofounder of PIXIO Limited, building on simple, quirky ideas is what will always make the studio’s work stand out. And knowing that this is one of their strengths is key to their successes.

“PIXIO is founded on the belief that fun games don't need to be complicated. With a small team, we try to bust out small, fun games as quickly as possible,” says the studio’s site. And it’s no wonder why they’ve come to this philosophy, as they’ve found success with games about cooking, trading stocks, and constructing cities, finding a fun core in whatever task they’re looking to turn into a game. And add a cute look with it, too.

The studio’s cute, playful art style loans a lot of charm to games of art collecting and insider trading, and Lam was beyond proud to see their artists’ efforts lauded by Indie Prize. “It was a huge win for us because our artists put a lot of effort into the game and it's really awesome to see their work getting recognized,” said Lam.

Art Inc.’s award was just a part of the continued success the developer has seen, which has caused them to continually grow their team, as well as focus on new areas of game development business. “We grew from a 6-person studio to a 16-person studio, and we’re still growing. We were more gung-ho at the beginning, but now we're thinking more about marketing and analytics, and having a more data-driven approach to design and production,” said Lam.

That focus on aspects outside of development is a necessary one for Lam, but it does make for new challenges. “Managing a small studio is a lot of fun, but it's also a lot of work because everyone is so hands-on. So, for me, the biggest challenge is all the non-gamedev work that comes with the studio.”

Growing their studio can also be difficult due to where they’re based. “We're also based in Hong Kong and the gamedev scene here is still fairly new. There’s almost no big name studios here, and not a lot of experienced talent. Hopefully, this will improve over time,” he said.

Despite these challenges, the developer still feels like they have an edge with their ability to take interesting, unexpected ideas and quickly make something with them. Through sheer force of creativity, Lam feels they’ll be able to continue carving out a place for themselves in games no matter how crowded the industry may seem.

“I think it's only crowded to those who aren't willing to be creative,” said Lam. “Is it harder to be competitive due to the crowdedness? Of course it is, but time after time we can see that nothing is stopping anyone with the right amount of creativity and execution power from creating their breakout game.”

For other developers who are facing down this challenging market, Lam had some advice. “Measure yourself. Understand your abilities before coming up with something that’s too big to swallow.”

Working within your capabilities, and knowing what those are, can go a long way in making games that stand out, and games that are also possible to complete. PIXIO Limited focuses on cute, simple experiences that the developer can turn around quickly, harnessing all of the core strengths to make successful games like Art Inc..

There are some other things you ought to be considering before you even begin, if you’re hoping to make games as a business. “Understand the competition. Has your idea been done? Is there a similar game out there? What are their revenue/downloads like? Which geos are they popular in? What are their users saying about them? How did they update their game over time? Were there any updates that were particularly effective? Etc etc etc...”

Getting to that finish line is also key, even if that seems obvious. “LAUNCH your first game. Regardless of your ability, finish a game, and make it small. Go through the whole process so you can see clearly what you need to do. You will be surprised at the stuff you didn't think about, even from creating a hyper-casual game,” said Lam.

To get to that launch, you may need to cut some things out. Be it due to complexity or simply for time, you need to be prepared to cut unnecessary things from your game. “Never stop questioning the importance of each feature you want to do before launch. You will be amazed with the things you can get away with, which will get you to launch quicker,” he continued.

Lam and the team at PIXIO Limited have put a great deal of effort into finding their strengths and putting them to work, with their art style bringing them accolades from Indie Prize, and their games bringing them success in the crowded mobile market. Through pushing to put ideas together quickly and using their skills in finding fun in simple tasks (and giving it an adorable sheen), they’re steadily growing, and feel that other developers, with some self-reflection and creativity, could do the same.