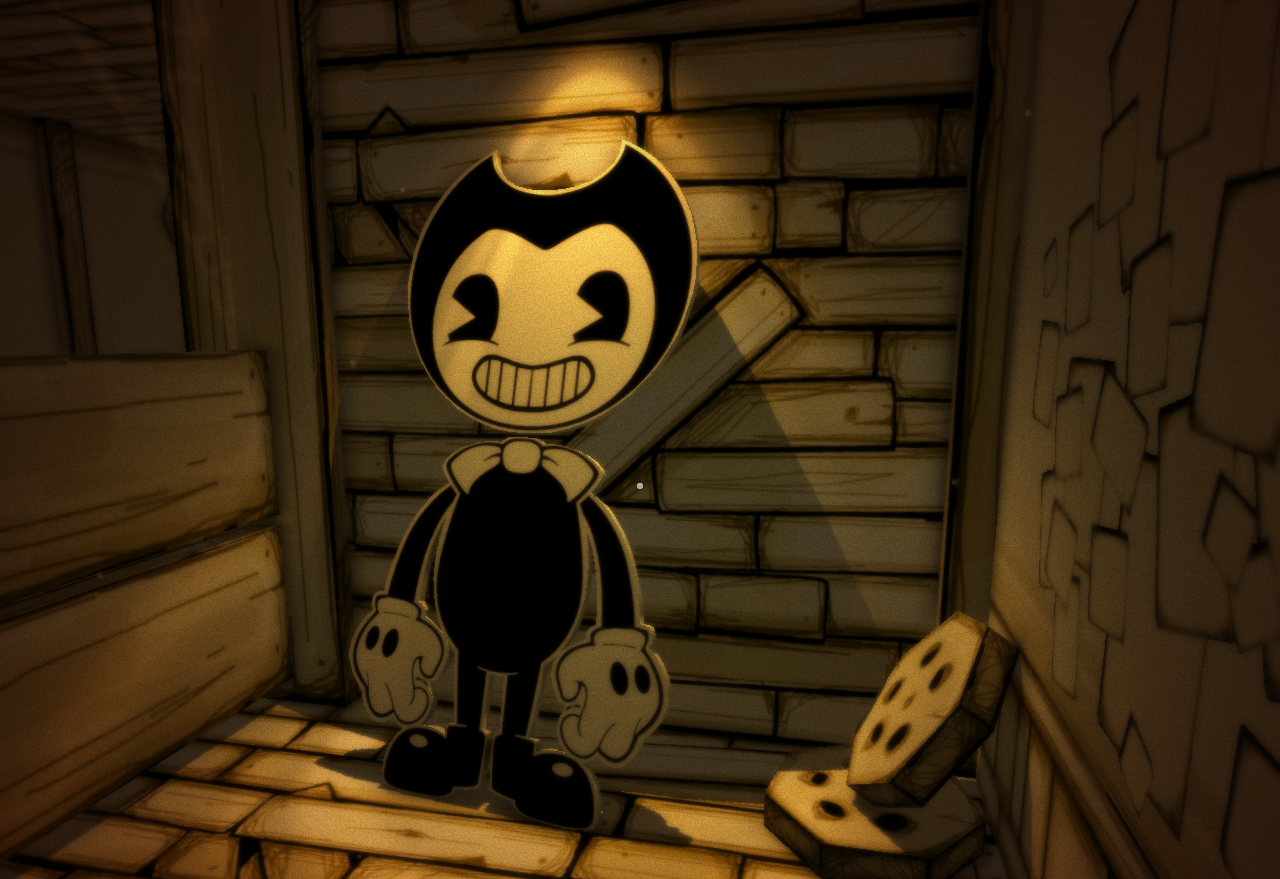 It’s been a particularly bad period for layoffs in the games industry over the last 12-18 months, as numerous studios were either shuttered or lost large portions of their staff. This week, Canadian independent developer Kindly Beast joined the list, cutting nearly 50 people from their workforce, as confirmed by GamesIndustry.biz.That’s a drastic downsizing for a studio that employed more than 60 before the layoffs, and the timing for the employees, right before Canadian Thanksgiving, was not pretty.

Kindly Beast CEO Mike Mood did not explain why the layoffs occurred, or if they’ve been given severance, but he did effectively encourage staff to apply at another local indie studio.

"We are deeply saddened that Kindly Beast is in the unfortunate position of having to scale down our talented team," Mood said. "Our hearts go out to those who've been affected and we've provided our former staff members with career transition assistance at this difficult time. Also, our friends at Snowed In Studios are having an open house this coming Tuesday, October 15th, which can assist in recruiting the available talent. All current projects will continue as planned to best serve our audience and fans."

News of the layoffs first appeared on Reddit and started surfacing on social media over the weekend. Soon thereafter former employees took to company reviews website Glassdoor to anonymously blast Kindly Beast for the way it handled the cuts. Glassdoor should be taken with a grain of salt, considering that the website itself acknowledges that it’s “unable to fully confirm our users' identities, the truthfulness of their contributions, or their employment status.”

That said, Kindly Beast allegedly did not give its staff advanced notice before the layoffs occurred, and the company was accused of not following any best practices while failing to demonstrate any leadership ability at the top. Kindly Beast had just acquired the studio behind Bendy and the Ink Machine, Karman Interactive, earlier this year, and allegedly the executives from Karman were “fired without cause.”

One of the reviews mentioned, “This introduced immense stress, causing some to go on medical leave. Upon their return after finally shipping Showdown Bandit 3 weeks late, the owners introduced their new mandate; ‘get it done, good enough’, explaining that we would not be innovating or building games in an efficient or stable way any more; as long as the game appears to work for the player, ship it. This was another indicator of money trouble, but we tried to work with them regardless. We were barely given a chance, and a mere 3 weeks later the mass layoffs happened, again without cause.”

According to McMillan LLP in Canada, each province has different laws governing what is legal when it comes to layoffs at companies. Often, an employee’s individual length of service at a company will play into these rules as well. Under common law, for example, a long-term veteran of a company could be owed as much as two years’ notice. Clearly, that is not the case with the staff who were cut from Kindly Beast, but unlike in America, Canadian companies do not follow the at-will clause and cannot let people go for any reason they want.

“There is no concept of ‘at-will employment’ in Canada. Employers are required to provide reasonable notice of termination when terminating employees without cause. Each province has minimum notice requirements which are set out in employment standards legislation,” Tyson Gratton, a lawyer with McMillan explained to GameDaily. “These minimums represent the shortest amount of notice to which parties may contract. If an employment agreement is silent on notice or the notice provision does not meet the relevant minimum, then the common law prevails.

“Common law notice of termination is in all cases greater than the minimums set out in the various acts. In addition to these standard notice requirements, there are additional notice requirements for when a prescribed number of employees are terminated within a prescribed period of time. In Ontario, these additional requirements are triggered when 50 or more employees are terminated within a rolling four-week period. Failure to abide by employment standards legislation can result in civil liability and in certain cases, administrative penalties.”

Whereas in America the WARN Act requires companies with 100 or more employees to give 60 days’ notice to staff before mass layoffs, the law is more labor friendly in Ontario, which is where Ottawa-based Kindly Beast resides. It is likely no coincidence that Kindly Beast cut just under 50 individuals, given that Ontario law is triggered at 50 or more employees. That 50 or more rule does not seem to be affected by employees’ length of service either.

The news of layoffs comes as another setback for the Ottawa game development scene. While other regions of Canada, like Toronto, Montreal, and Vancouver, are seen as vibrant hubs for making games, Ottawa has seen just a handful of studios setting up shop. There’s been a push in recent years from developers in Ottawa to raise the capital’s profile for game development. Last year, five Ottawa game companies came together under a single roof in an effort to build a hub for the local sector.

Jean-Sylvain Sormany, founder of the aforementioned Snowed In Studios, told Ottawa Business Journal (OBJ) that this has been something he’s wanted to achieve for seven years now. Local gaming programs at La Cité and Algonquin College produce talented new game developers each year, but the brain drain plagues Ottawa, just as it does other small cities with great talent coming out of universities.

“There’s something like 200 new grads every year, but the industry is not there to support all of the new grads,” Sormany lamented to OBJ. “There’s no space in Ottawa that specializes in gaming. Having a vivid industry in town is much more important to me than making money out of studios.”

While Glassdoor reviews point to money troubles, it’s not entirely clear what the financial picture has looked like at Kindly Beast. On the surface, things appeared to be going well, with the Bendy franchise having seen two installments, and a third game, Bendy and the Dark Revival, “coming soon” in 2019, according to the official website. Bendy, like the very popular shooter from StudioMDHR, Cuphead, uses a 1930s cartoon aesthetic and seemed to be gaining popularity. According to OBJ, Bendy games “bring in a fair share of revenue, [but] Mood says the company’s biggest sales are actually on the merchandise side.” Paraphernalia for the game has been sold at Walmart, Target and Hot Topic.

“The games themselves are sort of an advertisement for the merch,” said Karman co-founder Jon Keon.

For indies, being able to effectively market an IP in what can be a sea of titles can make all the difference in the world when discoverability has become the number one challenge for most studios. Given that Kindly Beast seems to have met this challenge, it’s a bit surprising that the studio has suffered such serious cuts. GameDaily wishes all those affected good luck in finding new employment, and we’ll be updating this story with any new developments.