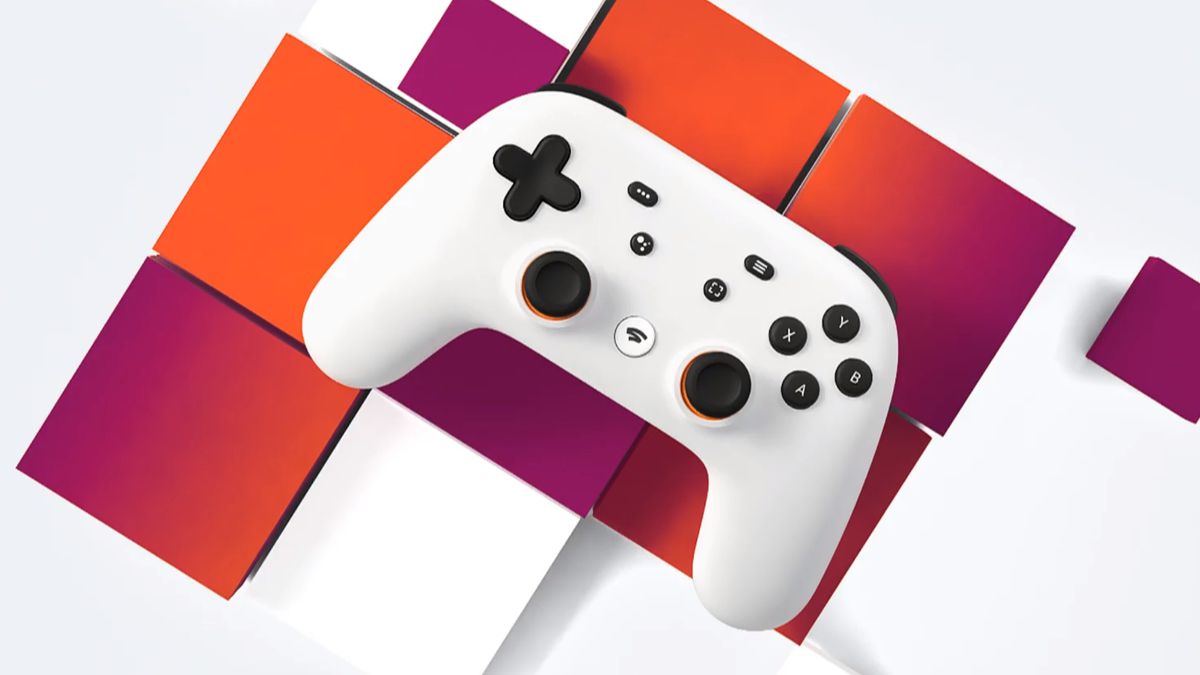 During its Made By Google event, the company announced that Stadia will launch on November 19. The launch date applies only to those who pre-ordered the Founder’s Edition. The Founder's Edition comes with a specialized Google Stadia controller, a Google Chromecast Ultra, and a three month pass for the premium subscription tier Stadia Pro as well as an extra pass for a friend for $129.

The event was focused on products such as the new Nest Mini and the Google Pixel 4, but Stadia’s appearance only lasted around 45 seconds. Later in the show, there was a quick video on the design of the Stadia controller that highlighted Google’s design philosophy.

There was no word regarding specific launch details, although Google did send out a press release stating that servers would go live at 12pm EST/9am PST/5pm GMT. There was no mention of any games, even ones previously announced for the service.

When approached for launch specifics as well as when it’d announce details for the launch of Stadia for those who hadn’t pre-ordered the Founder’s Edition, a rep for Google told GameDaily it had “nothing additional to share at this time on either of those items.”

Some of the games include the entire Destiny 2 collection to date, including recent expansion Shadowkeep, as well as Red Dead Redemption 2, which Rockstar announced at the start of the month would be available at Stadia's launch.

For an emphasis on products ‘Made By Google’, the fact it got such a short running time does not inspire confidence on how Google may view Stadia. One worry publishers have had for Google Stadia is whether the company has a long-term commitment for it, having killed off products and services such as social network Google+, Google Reader, Google Wave, and Inbox after a few years.

As of today, another one can be added to the pile. Google confirmed that it was no longer supporting Daydream, its VR headset it introduced alongside the first Pixel phone in 2016, that allowed mobile VR through a headset it created. It cited “clear limitations” on what it could do, as well as a lack of the “broad consumer or developer adoption we had hoped” with the platform and a “decreasing usage over time of the Daydream View headset.”

The new Pixel 4 handset won’t support Daydream and sales of the Daydream View headset have ceased as a result, although the Daydream app will remain for existing users. On that space, Google is now set to shift its attention to Augmented Reality (AR) within products like Google Lens, maps, and search.

The lack of time that Google committed to its flagship gaming product during its tech event certainly does nothing for Stadia's optics. Taking into consideration its track record with other products like Google+ and now Daydream, publishers and developers have every reason to be skittish about supporting what could been seen as another beloved (and potentially short-lived) Google experiment.