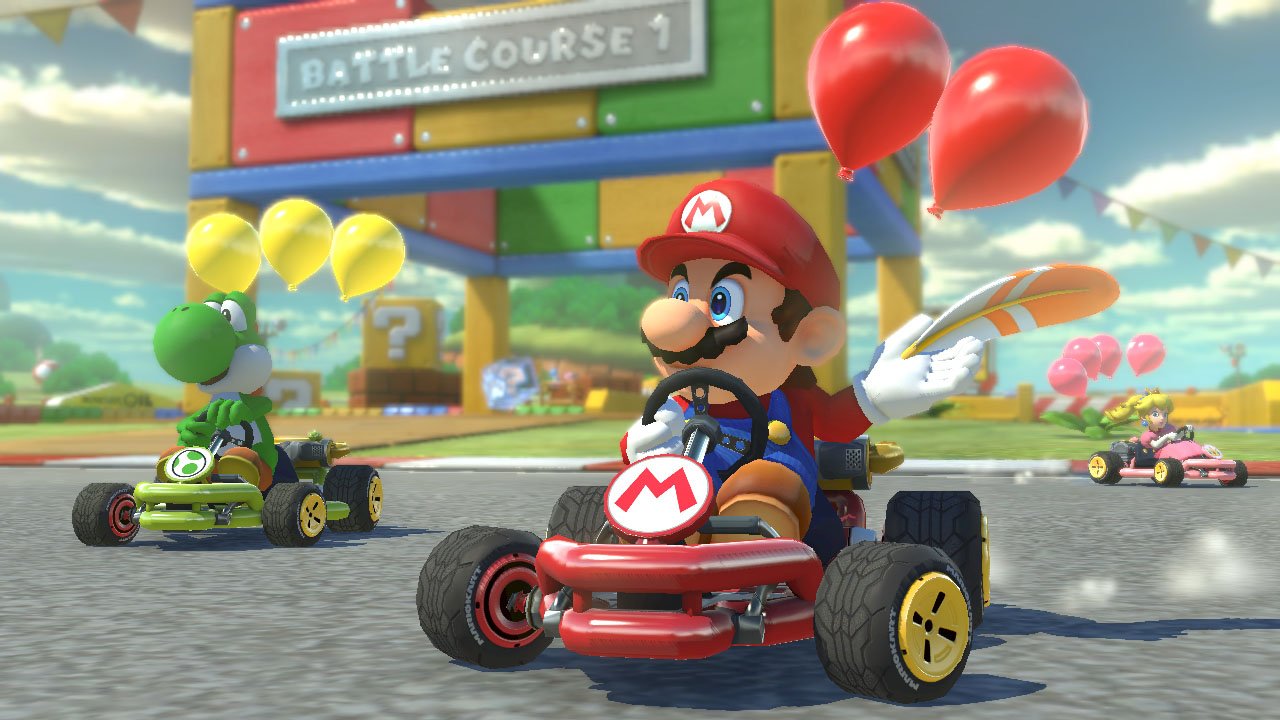 Mobile gaming consumer spending saw a year-over-year increase for the third quarter of 2019, according to a new report by analyst firm Sensor Tower.

For game downloads, Q3 2019 saw 11.1 billion combined downloads between the App Store and Google Play, a 17.6% YoY increase, with the latter taking the majority of it with 8.7 billion downloads compared to the former’s 2.4 billion. Comparatively, Q3 2018 saw a combined figure of 9.5 billion downloads.

The launch of Mario Kart Tour in September saw it enter the top three downloads chart for the quarter, behind Fun Race 3D (which saw 123 million downloads during the quarter, an increase quarter-over-quarter by 240%) and PUBG Mobile (94 million downloads) respectively. Sensor Tower added the latest Nintendo mobile effort did not break the top 100 grossing games rankings, however, despite it testing the waters for a $4.99 subscription model.

Revenue wise, PUBG Mobile not only became the highest-grossing game for the quarter, but did so in massive fashion. The battle royale shooter saw revenues of $496 million for the quarter, a significant YoY jump of 652%. For further context, second and third-placed games Honor of Kings and Fate/Grand Order brought in revenue of $377 million and $354 million respectively.

Pokemon Go, which was the fourth highest-ranked grossing game, was the fastest-growing game for the quarter with a YoY 63% increase to $308 million.