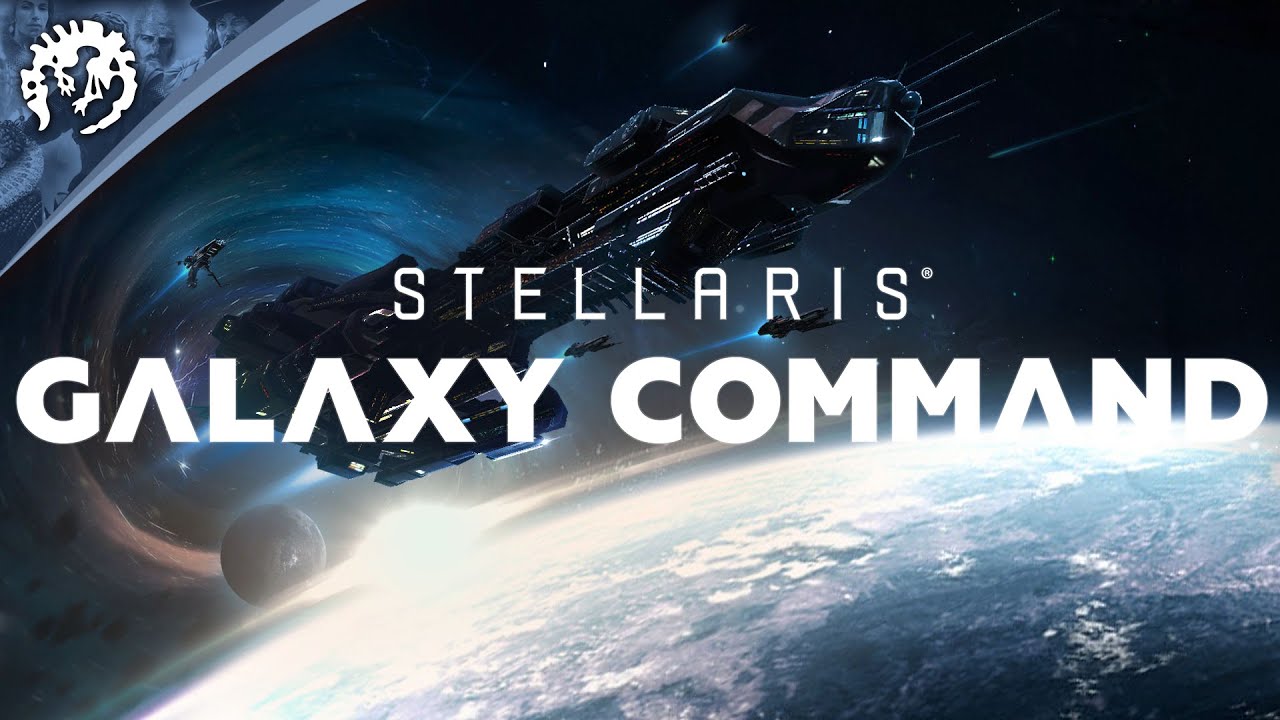 Stellaris: Galaxy Command was announced yesterday during Paradox Interactive's convention, PDXCon, in Berlin, Germany.The game, which is set in the Stellaris universe but is not a direct mobile port of the PC/console game, was briefly available for beta testing in Canada, New Zealand, Australia, and Sweden for iOS and Android. Unfortunately, a Stellaris fan spotted that there was a major problem with Galaxy Command'sin-game assets… in that they were lifted from the Halo series.

It is 100% confirmed, the artwork is from 343 industried the developers of @halo owned by @microsoft here is a link to the hangar seen in the game from 343 studios https://t.co/7zGCyxt40B as you can see it is exactly the same hangar but with the jumpships removed.

Almost as soon as it was brought to Paradox Interactive's attention, the publisher moved swiftly to take the game's servers down and begin a full content audit to ensure that no other assets had been reappropriated from sources that Chinese developer Gamebear, the studio behind Stellaris: Galaxy Command and Nova Empire in China, did not have the rights to.

We have an important statement for you, regarding the current suspension of our game's servers. pic.twitter.com/F8Way6ar9a

Paradox CEO, Ebba Ljungerud, tweeted out her apologies, stating: "When we realised our game … contains images that are not ours we took it down straight away. We are super sorry about this of course and are now working to fix it! Not at all the way we want to work."

So last night was busy for us. When we realised our game @StellarisMobile contains images that are not ours we took it down straight away. We are super sorry about this of course and are now working to fix it! Not at all the way we want to work.

Seems correct, game has been taken down.

And, as of this morning, Galaxy Command's official Twitter updated their community about what has been going on behind the scenes. And while neither the official Twitter account nor Paradox Interactive have confirmed that there have been additional instances of unlicensed art appropriation in Galaxy Command, the latest update implies that additional work will need to be done before the servers can be brought back online.

Players. We have an update for you on the current status of our game's availability and the ongoing investigation into the source of some of the in-game art assets. pic.twitter.com/QKChYzpHVp

Paradox Interactive also announced this morning that they will be pushing back the release date for the highly-anticipated sequel to Vampire: The Masquerade - Bloodlines so as to ensure the quality of the game is where it should be, as opposed to rushing it out the door. Paradox's exceptional growth throughout their fiscal year, with revenue jumping 30% and operating profit up a staggering 50% in Q2 2020 alone, will continue to be a cushion for launch setbacks like Bloodlines 2 and development issues around Galaxy Command.

The level of honesty, transparency, and humility shown by Paradox Interactive and Galaxy Command is something that we don't often see with large, publicly-traded companies in the video game industry. Blizzard, for example, has become rather immutable in the face of its own missteps, whether perceived or actual. The rigidity that Blizzard demonstrated in response to Blitzchung's professional ban is far more common than how Paradox handled Galaxy Command's asset snafu.

The lesson from Paradox’s handling of this situation is clear: own the mistake and take control of the messaging. Move quickly to restore trust, before the public has time to light the pyre and roast the brand.