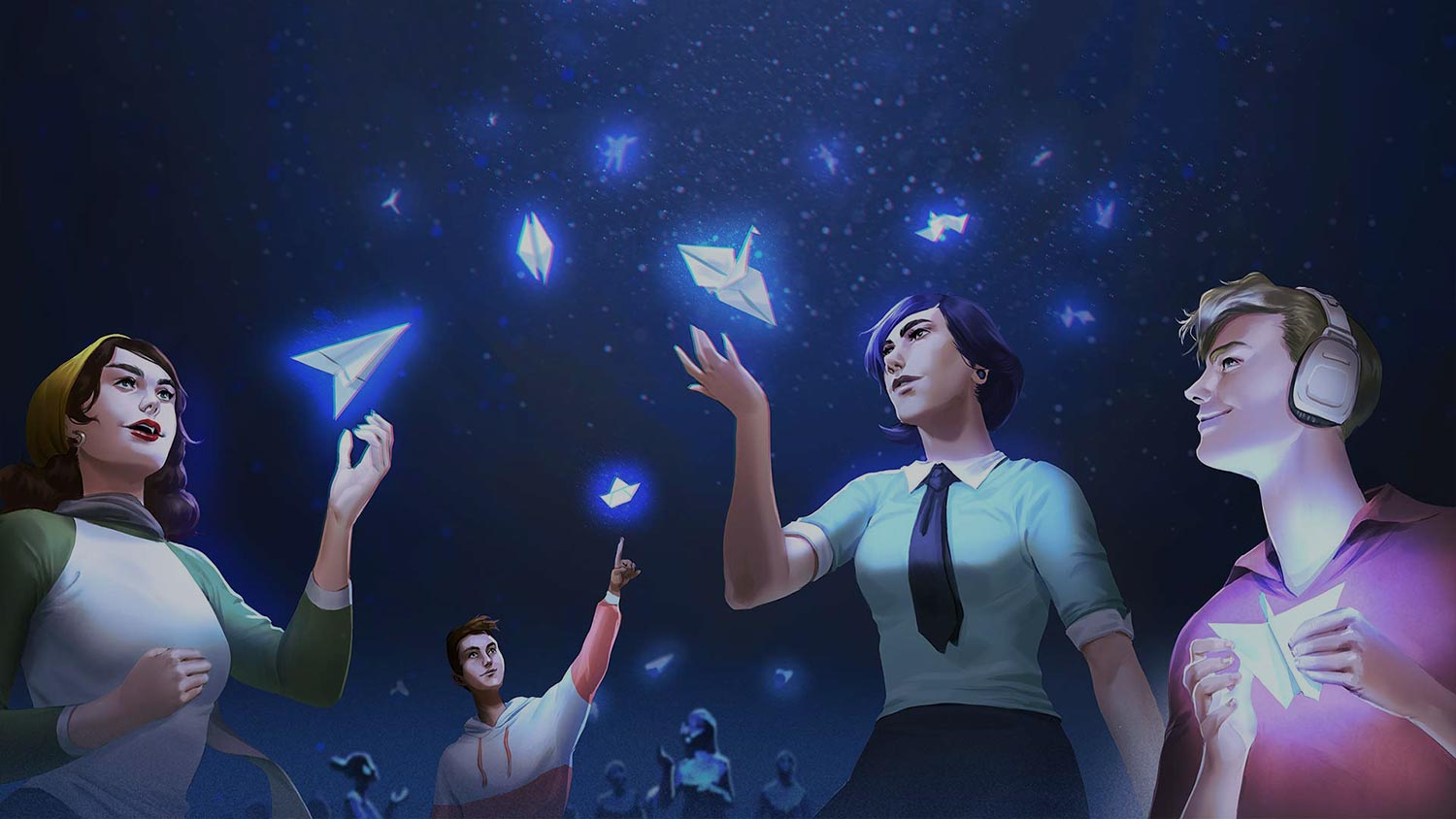 Keywords Studios, technical and creative service provider for game studios around the world, has been on an acquisition spree over the last week. Late last week, Keywords acquired Ottawa-based Snowed In Studios. Today, Keywords announced that they’ve acquired Japanese machine learning and analytics firm, Yokozuna Data, for a cool $1.5 million.

It appears that the bulk of Snowed In Studios’ work is in project support, like production pipeline improvement, which is an incredibly important service to provide to triple-A companies that need to ensure that their pipeline is operating at maximum efficacy and efficiency. Snowed In Studios has also done a few ports, like Adventure Capitalist and Fallout Shelter. They’re a multifaceted studio that leans heavily into services, rather than product.

Yokozuna Data, based out of Tokyo, is dedicated to a different kind of service: self-learning, predictive player behavioral models. According to Keyword’s website, “[...] these models draw on AI and machine learning technologies that predict individual player behaviour and adapt themselves in response to changes that are made in the game.” These kinds of analytics are invaluable to developers and publishers looking to create their game as a service or break into the relatively volatile mobile game marketplace.

“These models are used for determining the likelihood of players abandoning the game and their propensity to buy items in the game. By processing large quantities of data and delivering real time predictions, YD’s technology can be used to reduce player attrition, maximise conversion, increase average spend, and materially impact the lifetime value of players all while increasing the appeal of the game for the individual users.”

Leaning into predictive models led by AI and machine learning is an important step for developers and publishers looking to make data-driven decisions about content, creative, and user acquisition (and retention). So much of this industry is built on data (even though much of it is obfuscated), after all. Now that Keywords has acquired Yokozuna Data, game companies around the world may be able to get the benefits of an in-house analytics team without having to invest in full-time analytics employees.

The Dublin game service company is clearly shoring up both the creative and technical in their service portfolio. Snowed In Studios and Yokozuna Data are disparate companies, but Keywords’ business modus operandi has always been to shore up gaps in services by acquiring what they need, rather than building it themselves. That’s the beauty of being a service-based company -- you contract out the odds and ends and acquire (or hire) the rest.