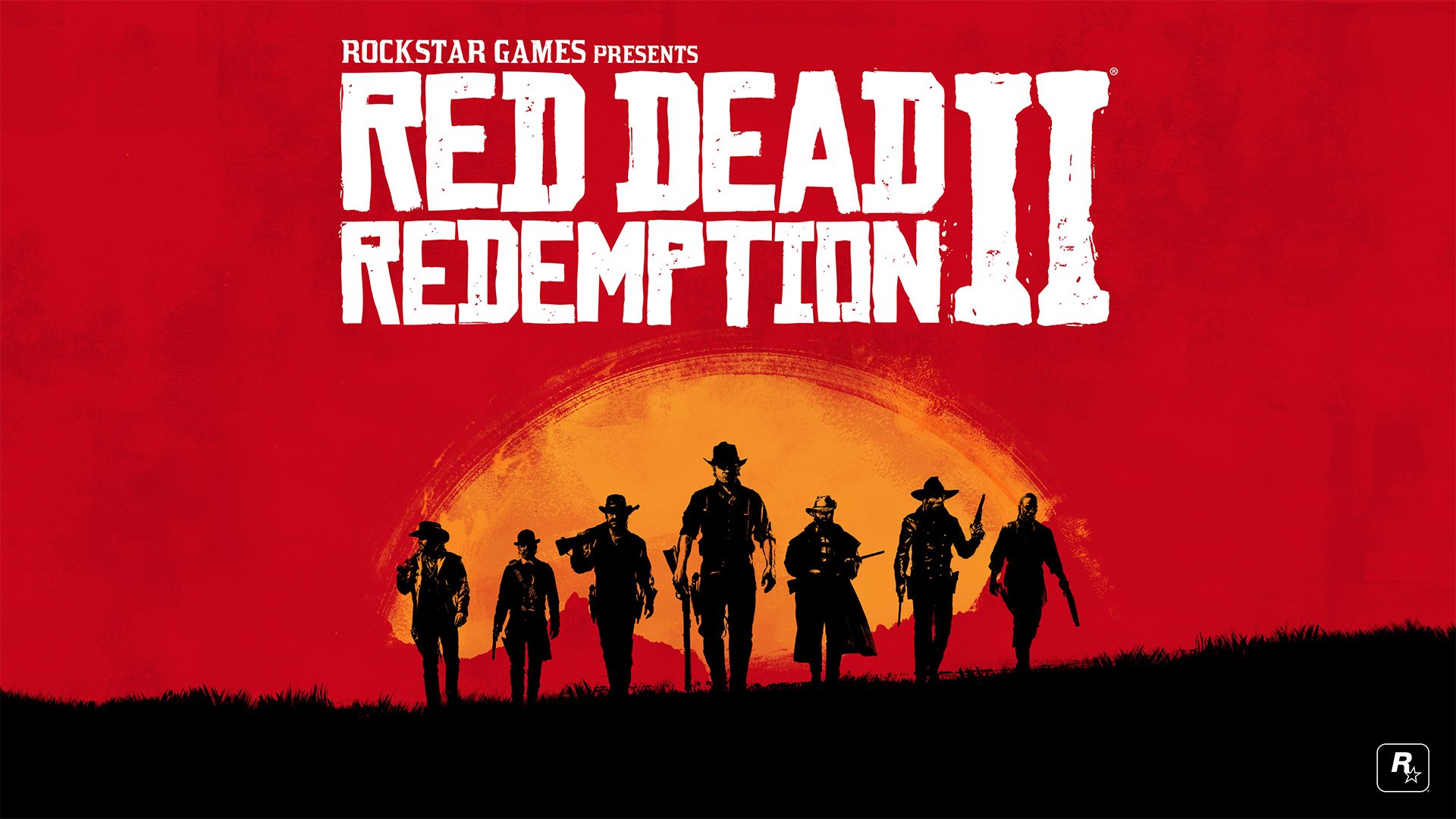 The NPD Group has released its monthly sales data and analysis for the month of September 2019, and the results shouldn’t surprise anyone who’s seen the August 2019 numbers. Overall, when compared to the same period in 2018, video game sales are in a decline across the industry: hardware sales are down 22%, with 4% and 7% drops in software and accessories, respectively.

Once again, the Nintendo Switch emerged as the hardware victor; as analyst Mat Piscatella pointed out in an email, the console “is the only platform with sales gains both in September as well as year-to-date.” Originally released in 2017, the Switch got two new hardware iterations this year: a revision of the core system with better battery life and the handheld-only Switch Lite.

While Xbox One and PS4 hardware sales continued their ongoing decline, that’s not necessarily cause for alarm. Both consoles have been on the market (with several iterations) since 2013 and are approaching the end of their life cycles. With new Xbox and PlayStation consoles due out in 2020, it’s not surprising to see these current-gen consoles slowly drop off.

Moving on to software, NBA 2K20 not only took the number one spot for September, sales since its September 6 release were strong enough to make it the top-selling game overall for 2019. With 2K20 and 2K19 both making appearances in the top ten for sales over the last 12 months, the NBA 2K series has surpassed Guitar Hero to become the sixth-biggest game franchise in history. Red Dead Redemption II held onto the top spot for game sales of the past year.

The upcoming holiday season will likely be the last for the Xbox One and PlayStation 4, so we’ll see if late adopters take advantage of seasonal sales to bolster those hardware numbers going into 2020. It’s safe to assume that the Switch will continue its domination thanks to a strong slate of software already released this year and upcoming titles like Pokémon Sword and Shield driving holiday sales.

It isn't surprising that we're seeing a downturn in both software and hardware sales over the course of a transition year before a console hardware update. As the industry looks toward the PS5 and the new Xbox (currently referred to as Scarlett), it appears as though consumers are, outside of Switch purchases, saving their money for the next big sale (and the last big hardware push) or the new consoles.