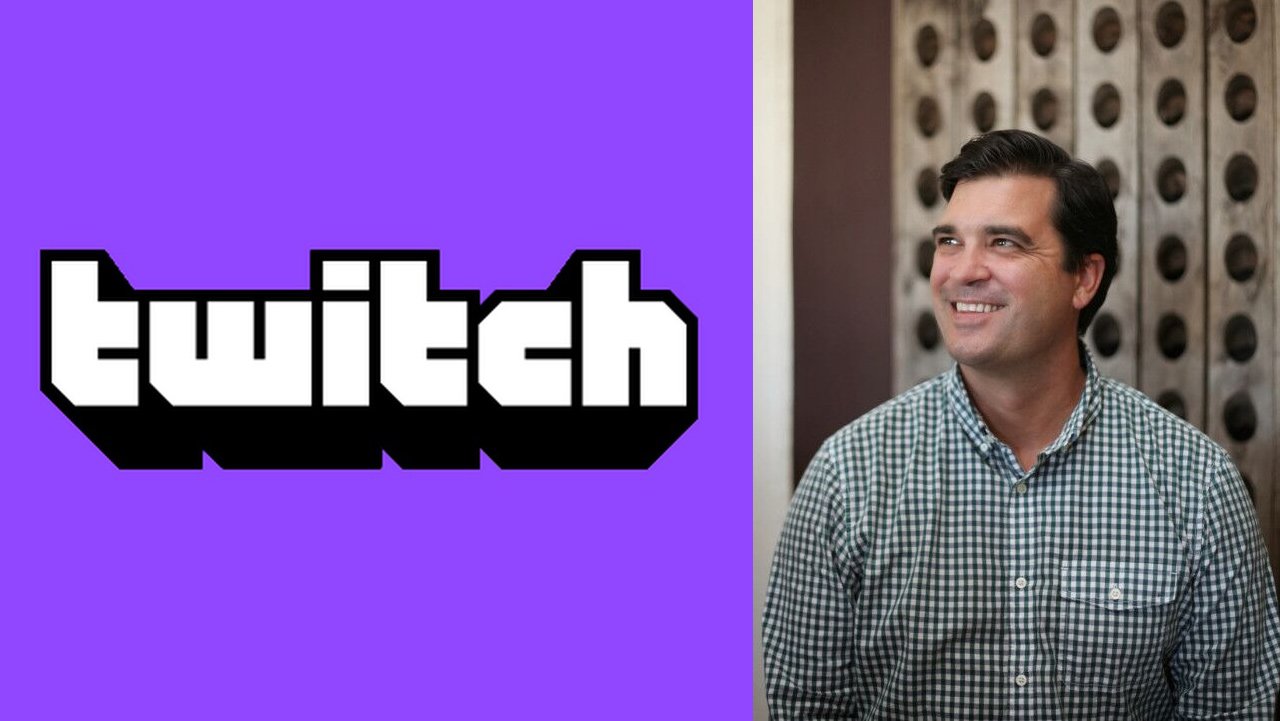 Twitch has made some significant executive hires in the last few months; in June, the streaming platform brought on Sarah Iooss as Head of North American sales, followed by Dan Clancy and Lenke Taylor the following month. The hiring spree continues with this morning’s announcement: Twitch has named Doug Scott its new Chief Marketing Officer.

Scott comes from Zynga, where he also served as CMO; he’s also held roles at DeNA and Electronic Arts, with a short stint as an advisor to YouTube. In a press release, Twitch COO Sara Clemens praised his “extensive experience in entertainment, media and technology driving profitable growth in management and marketing roles.”

“Doug has deep experience extending brands into new markets across games and entertainment industries, making him the ideal fit to lead Twitch’s marketing strategy,” Clemens added. “As Twitch continues to grow, Doug will play an integral role in extending the brand beyond endemic audiences, supporting our incredible creators and expanding our presence in global markets.”

It’s been a tough year for Twitch, which has long been the platform of choice for some of gaming’s biggest influencers. Though it’s still by far the most-used service when compared to competitors YouTube and Mixer, its growth has been slowing down in recent months. On top of that, Twitch lost its biggest star, Ninja, to Microsoft’s Mixer in August.

While these patterns don’t exactly spell doom for Twitch, the company clearly needs to get a handle on user retention and acquisition — and finding a few new stars of Ninja’s caliber wouldn’t hurt either. According to Scott, he’ll be working “to bring Twitch’s unique culture, brand, and its passionate community to new audiences and global markets,” a role that’s clearly needed to right the ship.