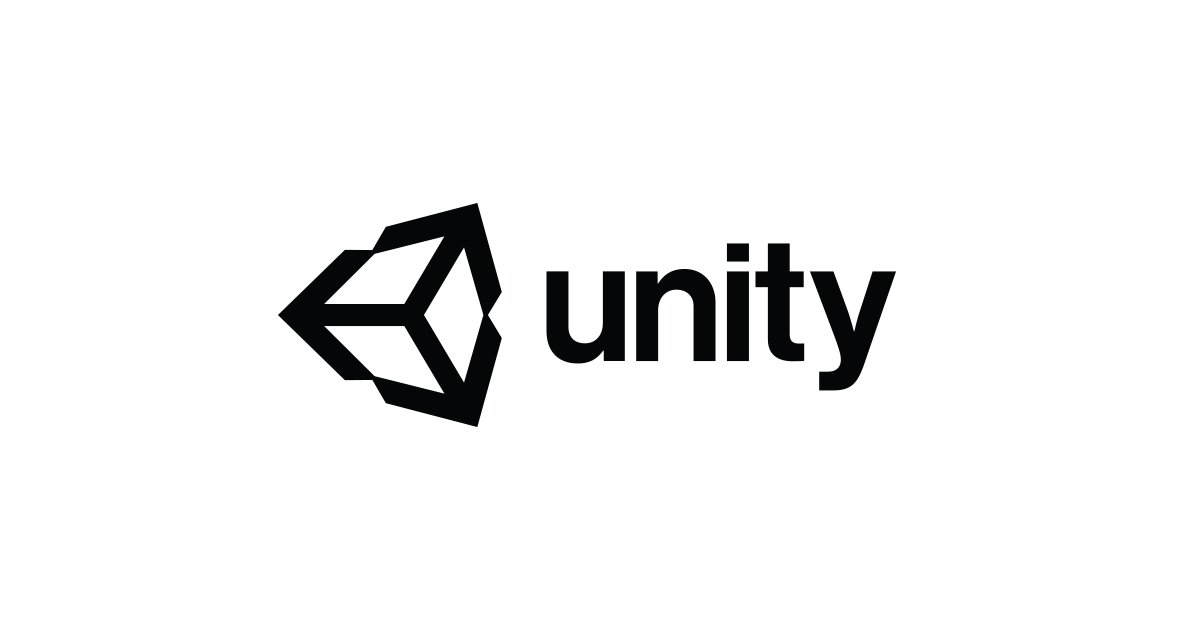 The Unity engine is one of the most widely used in video game development, serving as a backbone for games like Cuphead, Hearthstone, and many more. Its accessibility has made it a favorite of up-and-coming game devs, with tiered subscription programs providing access to everything from the platform itself to analytics and customer support. Two of those tiers are getting slight price hikes effective January 1, 2020: Unity Plus will go from $35 to $40 a month, while Unity Pro gets a $15 increase to $150 a month.

In a blog post, Unity’s Andrew Bowell shared some details about the pricing increase and reasons behind it. “This is not something we do often. In fact, we haven’t updated our subscription pricing since it launched in 2016,” he wrote. “A lot has changed since then... We’ve invested across all dimensions of the product such as building new features and services, improving the quality of releases, widening our platform reach, and adding premium learning resources.” The increase in Pro and Plus subscription prices will allow Unity to continue adding new features used by tens of thousands of developers annually.

Just last month, Unity announced its acquisition of deltaDNA, a move that allowed it to enhance its live ops offerings with delta’s lifecycle management tools. Unity then scooped up ChilliConnect, another live operations management service. These acquisitions suggest that Unity is, in fact, committed to continually improving its services and giving subscribers their money’s worth.

The change will only affect those ordering subscriptions in the new year; anyone currently locked into a subscription won’t see the price increase until their current deal expires. “We do not currently have plans to increase prices beyond this announcement,” Bowell wrote in Unity’s FAQ, “however, we periodically review pricing and consider making adjustments.”

It’s worth noting that Unity also provides free personal access to students, hobbyists, and newly formed independent developers. As for Plus and Pro users, the price increase is a small price to pay for access to a game engine, learning tools, and other assets. Those who enter into new subscription agreements can take advantage of the existing pricing until the end of December.