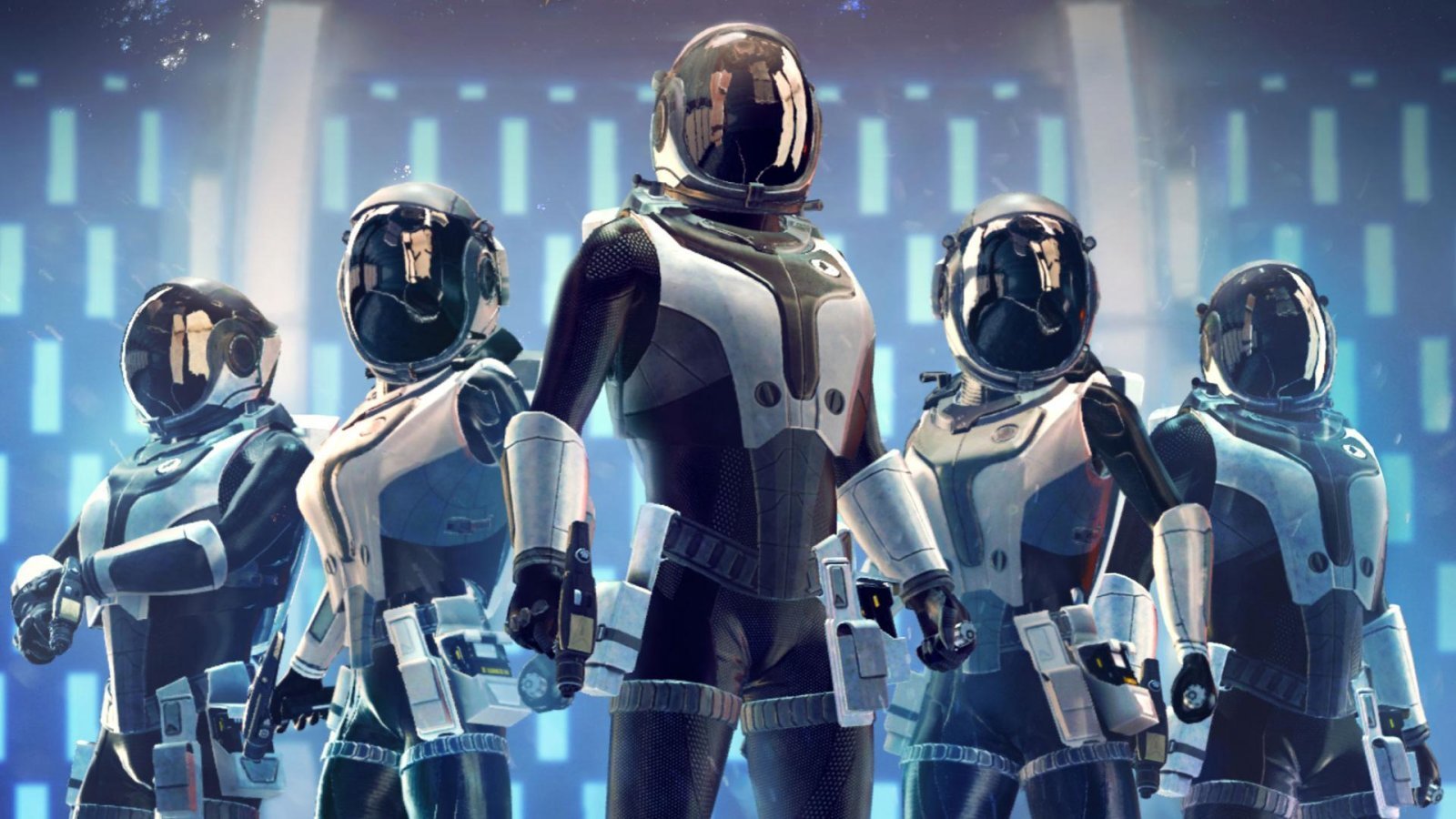 Location-based VR startup Sandbox VR has finalized a new round of funding worth $11 million.

The latest round of funding, on top of a previous round earlier in the year of $68 million, has seen investment from Silicon Valley veterans, such as David Sacks and Andreessen Horowitz, and famous names including Justin Timberlake, Katy Perry, Will Smith, Orlando Bloom, Kevin Durant, and more. This brings Sandbox’s grand total of investment this year to $83 million.

In a statement, co-founder Steve Zhao the investment from within Silicon Valley and Hollywood was “a vote of confidence” that location-based VR “will one day become the new medium for the future of sports, music, and storytelling.”

Speaking with VentureBeat in an interview, president and chief product officer Siqi Chen noted how the company was largely influenced by Star Trek's holodeck.

“I went to Hong Kong on a fundraising trip, and I tried what Steve and his team of six people built,” said Chen. “It blew my mind. I’m a Star Trek geek. And what I experienced there was 0.1 version of the Holodeck. That’s what I wanted to work on.”

He added: “They didn’t just take a normal VR setup and put that in an arcade. They combined a VR headset with a backpack PC and motion capture. And you’re basically wearing motion-capture trackers on four points on your body, plus your head, and you have a full virtual body.

“It tracks the walls. And on top of that, they build a 30-minute long, triple-A experience with six people. So you go to this place with your friends to this experience and you and your friends are in the game.”

Location-based VR has seen a groundswell this year. The Hong Kong-based Sandbox, inspired by its initial Star Trek experience and fandom, is working with CBS on a location-based VR experience on the franchise, Star Trek: Discovery Away Mission. Fellow location-based VR company Tyffon in California also saw significant series A funding for around nearly $8 million back in May from the likes of Sega, Disney, and Japanese broadcaster Tokyo Broadcast System (TBS).

One of the investors on the Sandbox deal, Sacks, added: “We believe that VR is finally ready to take off as a mass-market phenomenon in malls, where it can be optimized for a social experience.

“We chose the Sandbox team because of their background in game design; their VR experiences have a level of interactivity — with both the VR world and other players — that we couldn’t find elsewhere. We believe that Sandbox VR is poised to become the first VR experience for millions of consumers around the world.”