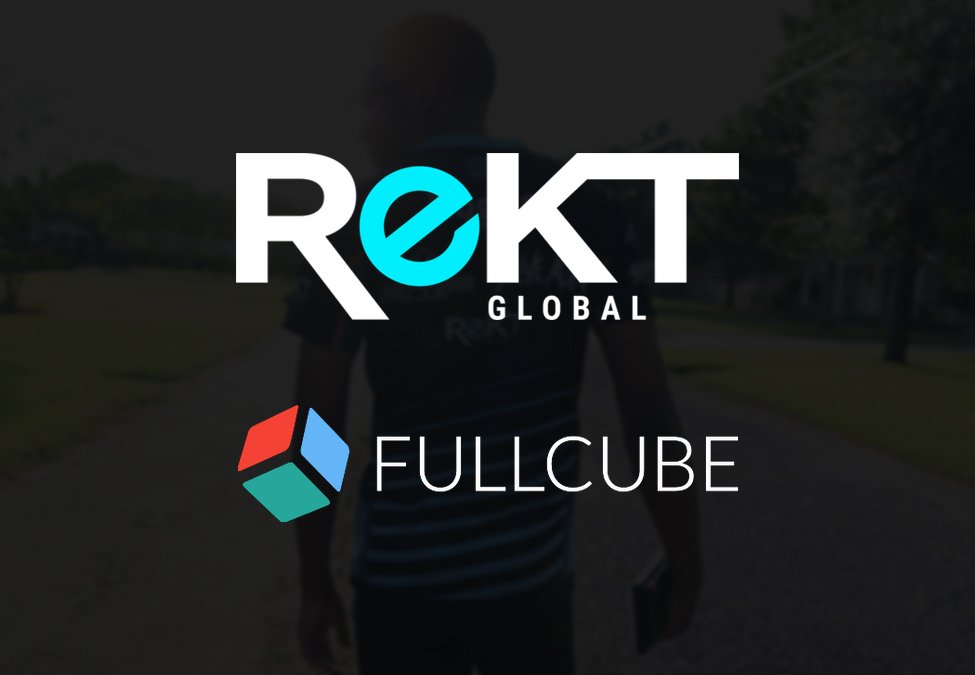 Esports group ReKTGlobal announced its acquisition of fan engagement platform Fullcube, Inc. The partnership, ReKT hopes, will result in increased consumer retention and interaction across its many ventures, including esports organization Rogue, which it purchased early in 2018.

“Through our acquisition of Fullcube and its premier technology, we’re going all in on the enthusiastic fanbases through the creation of loyalty programs and monetization by bringing best practices from the sports, media and entertainment world to esports,” Amish Shah, founder of ReKTGlobal, said in a statement.

Founded in 2013, Fullcube has made its name on its suite of engagement software capable of hosting tournament-viewing parties, and offering businesses access to a database of consumer analytics, billing management, and a host of other marketing features. Fullcube’s list of clients includes NASCAR, Turner Classic Movies, and NFL Alumni.

"This is an exciting day for the Fullcube team,” Parrish McIntyre, CEO of Fullcube said in a statement. “We’ve only begun scratching the surface of the esports industry and are now in a unique position to leverage what we've done for traditional sports leagues, teams and other enthusiast audiences to help ReKTGlobal deliver exponential value to the esports fanbase. ReKT has a unique vision for the intersection of esports, music and entertainment, and we're excited to put our technology and experience to work in support of it."

Rogue, it would seem, has been a success for ReKTGlobal over the last nearly two years, and has allowed the organization to pursue other avenues of expansion. Most recently, ReKT has unveiled the London-based Royal Ravens, the first revealed franchise in the upcoming Call of Duty League. In addition, Rogue has received a new investor in Rudy Gobert, center for the Utah Jazz NBA team. Other prominent investors in Rogue include EDM performers Steve Aoki and DJ Nicky Romero, and rock band Imagine Dragons.

In July, in an effort to leverage the Rogue brand name, ReKTGlobal launched Rogue Nation, a subscription-based fan club. Through Rogue Nation, fans are able to interact with Rogue players, access coaching sessions and Q&As, and participate in members-only contests and giveaways.

"Rogue Nation gives our biggest fans the opportunity to directly engage with our team in a super unique way,” Kevin Knocke, CCO of ReKTGlobal said at the time. “Non-paid subscribers will be connected to our entire team and fanbase with news, updates, exclusives, and community events, while paid team subscribers will have access to limited edition merch drops, the ability to get coaching and tips and tricks from their favorite players, and opportunities to interact directly with our team and the pros."

ReKTGlobal’s growth over the last few years has been impressive, as has the esports sector. In February, analytics group Newzoo predicted that esports would break $1 billion in global revenue this year, making the industry an incredibly attractive prospect for investors around the world. Looking forward, expect companies like ReKT to continue to expand and new investors from outside esports to capitalize on the booming market.