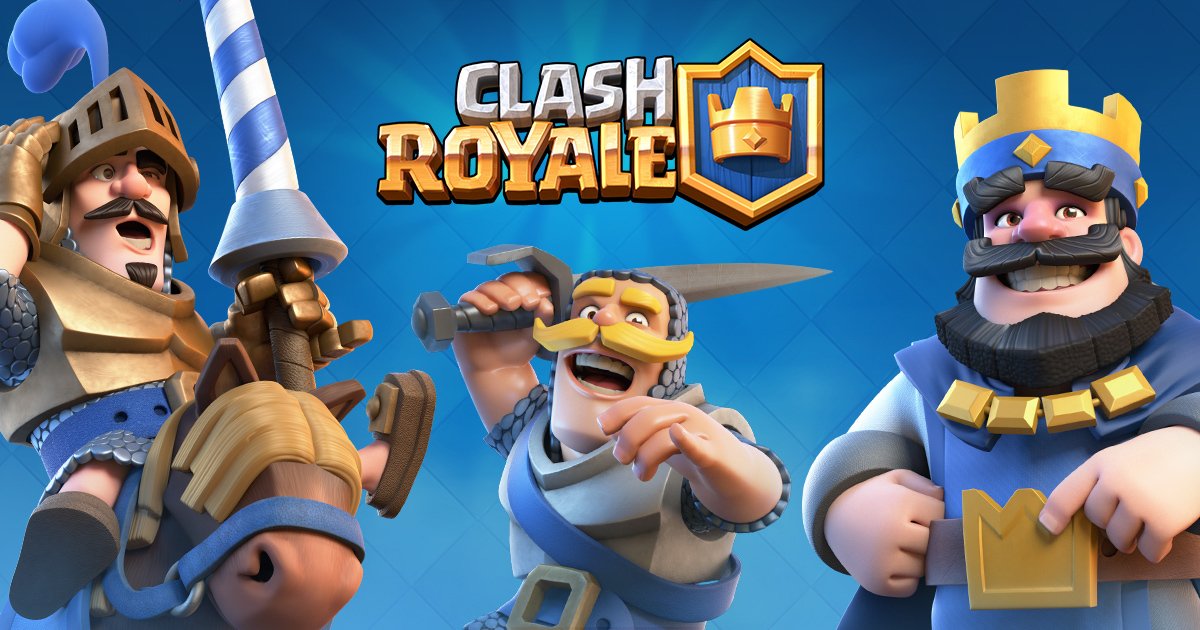 Tech giant Tencent continued its tenacious expansion this week by gaining majority control over mobile games powerhouse Supercell, according to Caixin Global. More specifically, Tencent has increased its stake in Halti S.A., the Luxembourg business consortium that oversees the Finnish studio behind Clash of Clans and Clash Royale. By acquiring $40 million worth of shares, Tencent was able to bump its ownership over the consortium to 51%, therefore strengthening its holdings to a point where the Chinese firm now effectively predominates Supercell. In 2016, Tencent acquired Supercell from Japanese holding company SoftBank in an $8.6 billion deal by helping establish the Halti S.A. for that express purpose.

For Alex Malafeev, co-founder of mobile analytics group Sensor Tower, this development will likely see Tencent taking on a more supervisory role over Supercell, but is unlikely to significantly impact the mobile sector as a whole.

“While the exact terms of the arrangement between Supercell and the [consortium] that owns a majority share in the company are not known, this will give Tencent a stronger voice when it comes to various aspects of Supercell's strategy going forward,” Malafeev told GameDaily. “Operationally and in terms of the larger industry as a whole, it will likely have minimal impact.”

Malafeev said that, if anything, the move reaffirms Tencent’s dedication to expanding within the mobile sector. As a side-effect, Supercell is free to continue to pursue its next Clash Royale-level hit with the financial cushion its largest shareholder brings to the table.

While Tencent has become nearly synonymous with success within the tech and gaming sectors, drops in its market value led to a significant restructure in October of last year. Since then, however, the company has doubled down on its efforts to further impact the western market with a series of business moves, including the acquisition of Sharkmob in May, and the purchase of 29% of Funcom last month. Tencent’s shifts since the restructuring seems to be paying off, too, to the tune of nearly $8 billion in revenue for the first half of 2019.

The timing of Tencent’s move in the Halti S.A. is important to note given last year’s restructuring and external pressure from the Chinese government, according to Joost van Dreunen, managing director at industry analyst group SuperData.

“It comes at an interesting time: Tencent’s gaming revenue is still down following the upheaval around the Chinese government's approval process, and Supercell’s revenue fell 21% year-over-year in 2018,” van Dreunen told GameDaily. “Supercell’s 2018 release of Brawl Stars is doing well and is expected to pull numbers back up. It also announced the beta release of Rush Wars in selected markets. If I had to take a guess, I’d say that Tencent is observing greater uncertainty in the mobile games market and it is nailing down those parts of its business that work well to reduce its overall risk profile. No shame in fixing your roof while the sun is still out.”

Despite any perceived uncertainty, the mobile games industry is the largest driver of profits for companies like Tencent, and continues to be the most lucrative gaming sector. Just yesterday, Sensor Tower reported that spending in mobile games surpassed $21 billion for the quarter. Tencent claimed the top two spots in terms of generated revenue thanks to PUBG Mobile and Honor of Kings. Supercell’s Clash of Clans also appeared on the top ten list, giving Tencent three of the top grossing mobile games over the last three months.

Apparently, there’s no slowing down Tencent as it continues to aggressively expand. Since its restructure, the company has made move after move in an effort to stake a larger claim in the western market. Today, it owns significant shares in not only Supercell, but Activision Blizzard, Epic Games, Riot Games, Ubisoft, and a whole lot more. Given such positive results there’s no reason for Tencent to stop its growth. Look for it to continue to bolster its business holdings for the foreseeable future.