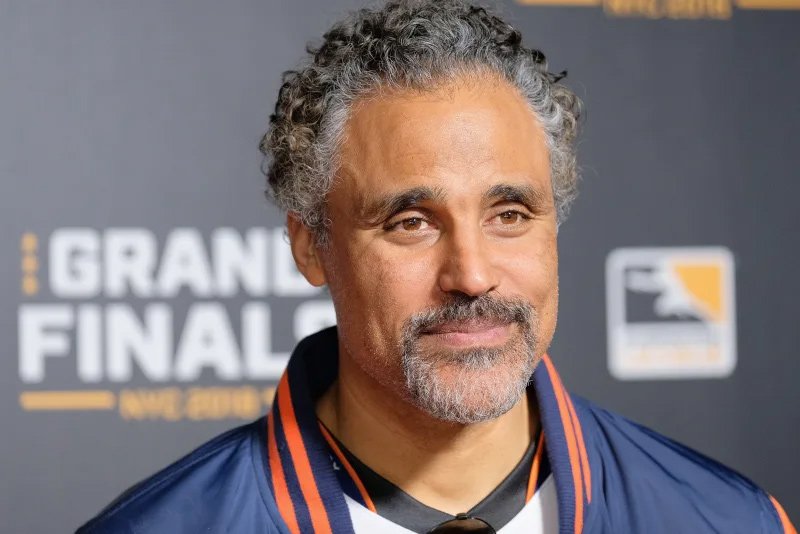 After months of legal battles, Echo Fox co-founder Rick Fox has agreed to settle out of court with Vision Esports and his now-former business partners. The development comes after a tumultuous year filled with allegations of racism and misappropriation, restraining orders, and the loss of the organization’s place in the LCS. According to Newsweek, Fox has also officially left Echo Fox “as a method to end the turbulent fighting.”

“I have shared my thoughts on this in my past statements and court filings, and sincerely hope that my experience can help provide further insight for people who should of course make their own judgements and determinations,” Fox said in a statement. “I have learned some very painful lessons, and am relieved to now be moving on towards more positive business experiences.”

Fox has announced that he plans to stay in esports, and will form a new organization called Twin Galaxies International with Jace Hall, the television and film producer turned esports mogul. Hall worked with Fox at Echo Fox as CEO, and was a chairman of the H1Z1 pro league.

According to Brandon Huffman, attorney and founder of Odin Law in Raleigh, North Carolina, Fox settling his disputes with Amit Raizada and Stratton Sclavos out of court is in line with the vast majority of civil cases.

“Litigation is expensive, public and time-consuming,” Huffman told GameDaily. “We don't know what the exact terms of this deal are, but it was evidently more appealing to both sides than going through to trial. It's pretty predictable. It seemed like there were some embarrassing allegations that, even if not true, would have been aired over and over during the litigation process. I suspect an early settlement the best outcome Echo Fox could have hoped for, but again, we don't know the terms.”

“There are many potential reasons for that, but in my view it’s some combination of the time and cost of a full litigation, and the risk of PR exposure that comes with a public airing of dirty laundry,” Hoeg said. “Since estimating litigation outcomes is so difficult, and paying the lawyers on top of damages (in the cases where you lose) is so disheartening, most folks will seek to see how close their estimates of liability are and settle if the two sides are remotely close.”

There’s certainly no arguing the sheer amount of dirty laundry aired in various statements and legal filings throughout the Echo Fax saga; back in May, Fox referred to Raizada as "socially deaf, blind, and dumb" on the GG Podcast, and the back-and-forth since has simply escalated. Hopefully the settlement will put this entire debacle to rest.

Sam has been freelancing since 2016, and has bylines at IGN, PCGamesN, PCGamer, and Unwinnable. When not writing about games, he is most likely taking care of his two dogs or pretending to know a lot about artisan coffee. Get in touch with Sam by emailing him at sdesatoff@gmail.com, or follow him on Twitter.