Xbox services flat as gaming revenue dips to $2.5B in Microsoft's Q1 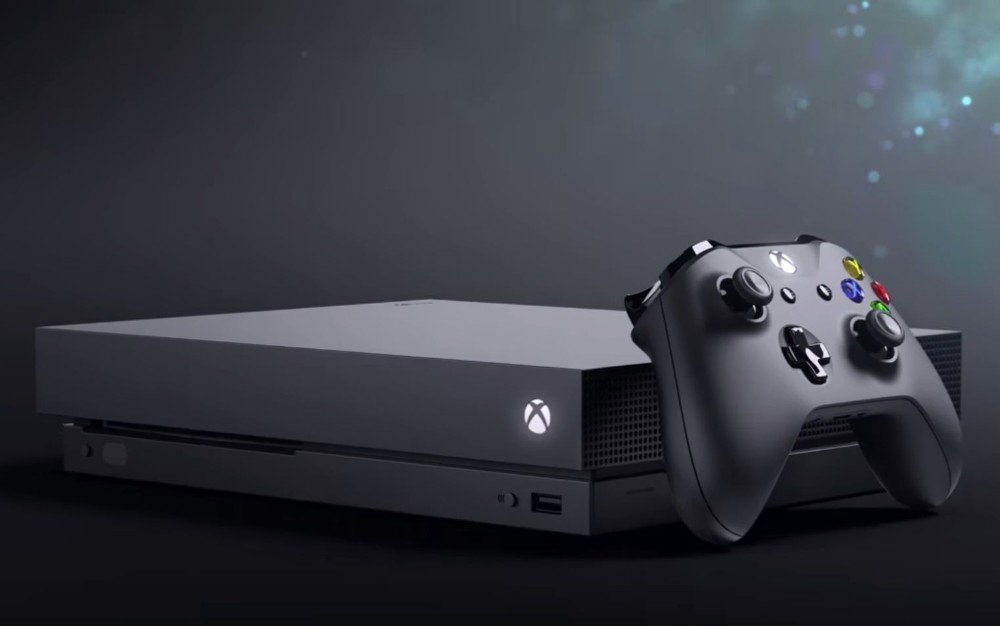 Microsoft has reported its first quarter earnings for the period ended on September 30. The company is off to a strong start to fiscal 2020 as revenue climbed 14% to $33.1 billion and net income was up 21% to $10.7 billion. While most of the divisions saw gains, gaming did not. Microsoft reported that gaming revenue declined 7% during the quarter to $2.5 billion, and during the company’s earnings call Microsoft noted that this was partially driven by lower console sales. Xbox hardware was down 34% in Q1.

The fact that Xbox hardware sales are down should come as no surprise at this stage in the life cycle. Console sales were already down significantly in the previous quarter. The NPD Group just released its September report showing that total hardware revenue for all three platform holders was down 22% in the U.S. last month. Not only are consumers likely waiting a month or two for the holiday shopping season, but the Xbox One has been on the market since 2013 and Microsoft has already announced that its more powerful console, dubbed Project Scarlett, will launch at holiday 2020.

Ultimately, Microsoft is not that concerned with how many Xbox consoles it sells. The company stopped reporting unit sales for the Xbox division years ago. While the Xbox One has been easily outpaced by the PlayStation 4, Microsoft has put its eggs in the services basket and wants to ensure that everyone is subscribing to Xbox Live and Xbox Game Pass. Whether that user is playing on a PC or an older Xbox console is irrelevant to Microsoft, so long as that customer is engaged in their ecosystem.

As Microsoft CEO Satya Nadella said during the earnings call, the big play is to have its customers subscribing and in the cloud.

“In gaming, we’re investing in content, community and cloud services to expand our opportunity with 2 billion gamers worldwide,” he said. “We saw record Xbox Live monthly active users with strength both on and off console in mobile and PC, and continued growth for Game Pass subscriptions.

“Gears 5 saw more than 3 million players in its first weekend alone. 10 years in Minecraft is stronger than ever with record revenue and usage, and we are bringing the franchise to new audiences with Minecraft Earth. Finally, just last week, we started trials of Project xCloud, so gamers can play games wherever and whenever they want on any device.”

As Nadella said last quarter, Microsoft feels that there’s about to be a sea change in the addressable market for gaming. Any endpoint can be a great place for high-end video games as the cloud infrastructure takes hold. “I feel we are well positioned to what is going to be a much larger market than what was traditionally gaming, in spite of all the success we’ve had over the years in gaming,” he said.

While gaming revenue was down for the quarter, it was actually up from the $2.1 billion generated last quarter, but Microsoft’s all-important services remained relatively flat. The company cited “strength in Minecraft and subscriptions,” which it said was offset by a “high prior year comparable from a third-party title.” Since Microsoft was not explicit, we can only speculate what that tough comp was, but Fortnite’s strength at the time combined with big numbers for FIFA 19, which benefited from World Cup hype last year, likely had an impact.

Microsoft had previously said it would no longer be reporting specific Xbox Live user figures, and true to its word, the Q1 report did omit the exact monthly active users, instead just disclosing revenue for content and services. During the last quarter, Microsoft cited 65 million monthly active users, including the “highest number of mobile and PC users-to-date.”