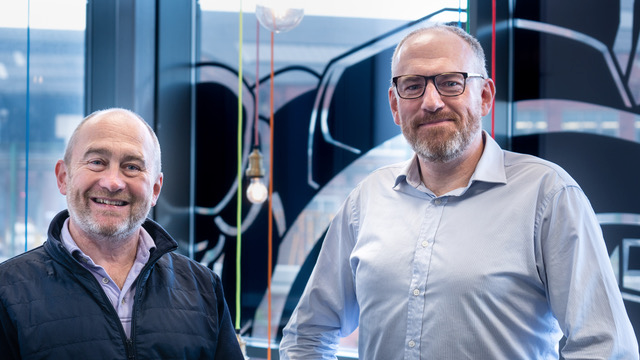 Sumo Digital is having a heck of a year. The UK-based developer kicked off 2019 by acquiring Red Kite Games and opened a mobile-focused studio in Leamington Spa. As if more than doubling the number of studios under the Sumo Digital banner in under a year wasn’t enough, the developer just announced that it’s opening yet another studio: Sumo North West, based in Warrington, UK.

Led by BAFTA nominee Scott Kirkland, Sumo North West will provide “high-end engineering and code support services to prestigious clients,” according to the press release. The Warrington location brings Sumo’s total studio count up to eight, seven of which are in the United Kingdom.

Sumo Digital is known for its work across a variety of genres and platforms; most recently, the subsidiary of Sumo Group worked on Team Sonic Racing and Crackdown 3, both of which were released earlier this year. Without any specifics, it’s hard to say for sure, but it sounds like North West will be working technology solutions rather than games, perhaps supporting other developers and publishers on existing projects.

Whatever comes next for Sumo North West, Kirkland is happy to take on the challenge. "The opportunity to establish a world-class team of technologists in the northwest of England with the full support and benefits of Sumo is amazing,” he said. “I look forward to growing and nurturing a team that will cement Sumo's future in the northwest’s vibrant development community!"